Listen. None of us have time to whip up a gourmet meal right now. Noisy kids, moms and dads working from home, on top of each other. And not in the good way.

Dinner has to be easy. And I’ve got an easy one for you.

One pipsqueak over ten days or two hungry fuckers twice.

Open all cans. Rinse the beans. Not the refried. That’s a mess.

In a medium saucepan, saute the onions in the oil.

Drink the wine while the onions get ooey-gooey.

Shuffle in the cumin.

Salt it a little, just to open it up.

Add the refried beans and half a jar of salsa. Slap it around with a wooden spoon until the refried is no longer shaped like a can and it has the consistency of black bean custard, which I’ve never had but I’m out of metaphors so figure it out.

Drink wine until the slop is just starting to bubble. Don’t drink too much because if it bubbles too long it’ll burn and then you won’t have delicious burritos.

Add the rinsed beans and fold into the mix.

Drink wine until it’s heated through, about 10 minutes, tops.

Bust out the tortillas. Heat them for 10 seconds on a hot skillet. I have this ex boyfriend who softened them right on the gas burner, but fuck him because can we talk about sheet-ripping farts or nah?

Kill the heat under the beans because you’ve already had too much to drink and you’re more liable to forget you have the burner on and really…I promise you scraping burned beans out of the pot is the absolute worst.

Lay the tortillas on a plate wide open and ready for a hot wad of beans. Give it what it came for, but not too much or it’ll spurt when you roll it.

Sprinkle cheese on top. Use as much as you want. Like, really. Have at it. I do not even care.

If you’re eating them right away, put in your salsa and sour cream to taste but don’t overfill or . . . spurt. If you’re freezing or refrigerating for later, dress them after they’re heated. I shouldn’t have to tell you not to heat up salsa or sour cream but there’s always one person who doesn’t know and I love them too much to let that happen to them.

Roll. I’m going to assume you know how to roll a burrito.*

This recipe makes 10 burritos. If you wind up making fewer, either you put too much filling or you got 10″ tortillas. In any case, you cannot eat these all in one sitting. We dress the ones we’re eating right away with the remaining salsa, sour cream, guac . . . etc etc whutevah. The rest get rolled in freezer paper and used for lunch. They defrost with a 1 minute zap in the microwave.

This recipe doubles nicely if you’ve been running a homeschool or if you often get up hungry in the middle of the night because you drank so much wine you forgot to eat. You’ll note it’s vegetarian, so if it stays on the stove for a few hours while you leave partially-digested red wine all over the bathroom floor, it won’t go bad. The sheer weight of this stuff also settles the stomach nicely.

My husband just walked by and asked me, “You’re not giving away my recipe are you?” to which I replied, “It’s that or invite a few thousand people over for dinner.”

He said this was a false choice, and couldn’t argue further because one of our homeschooling students needed help with the HellApp we call Zoom. If you’re reading this (which I presume you are) I hit SEND before he figured it out.

*This assumption was made because I’m too lazy to describe burrito-rolling, but I feel guilty now so here goes.

Say your tortilla is a clock.

An analog clock, you knob.

You gotta lay your beans and cheese in a crosswise line between 9 and 3. Then fold in about an inch worth of the 9 and 3 sides. Sometimes the beans will help you out and stick the tortilla down. This is cool and indicates that all is good and fair in the universe. But if not, you have to hold them down while using your thumbs to lift 6 o’clock and start the roll up to noon. or midnight. Whichever.

Lay on a plate with the fold size down because for once in your life, gravity is your friend.

Slap on a plate. 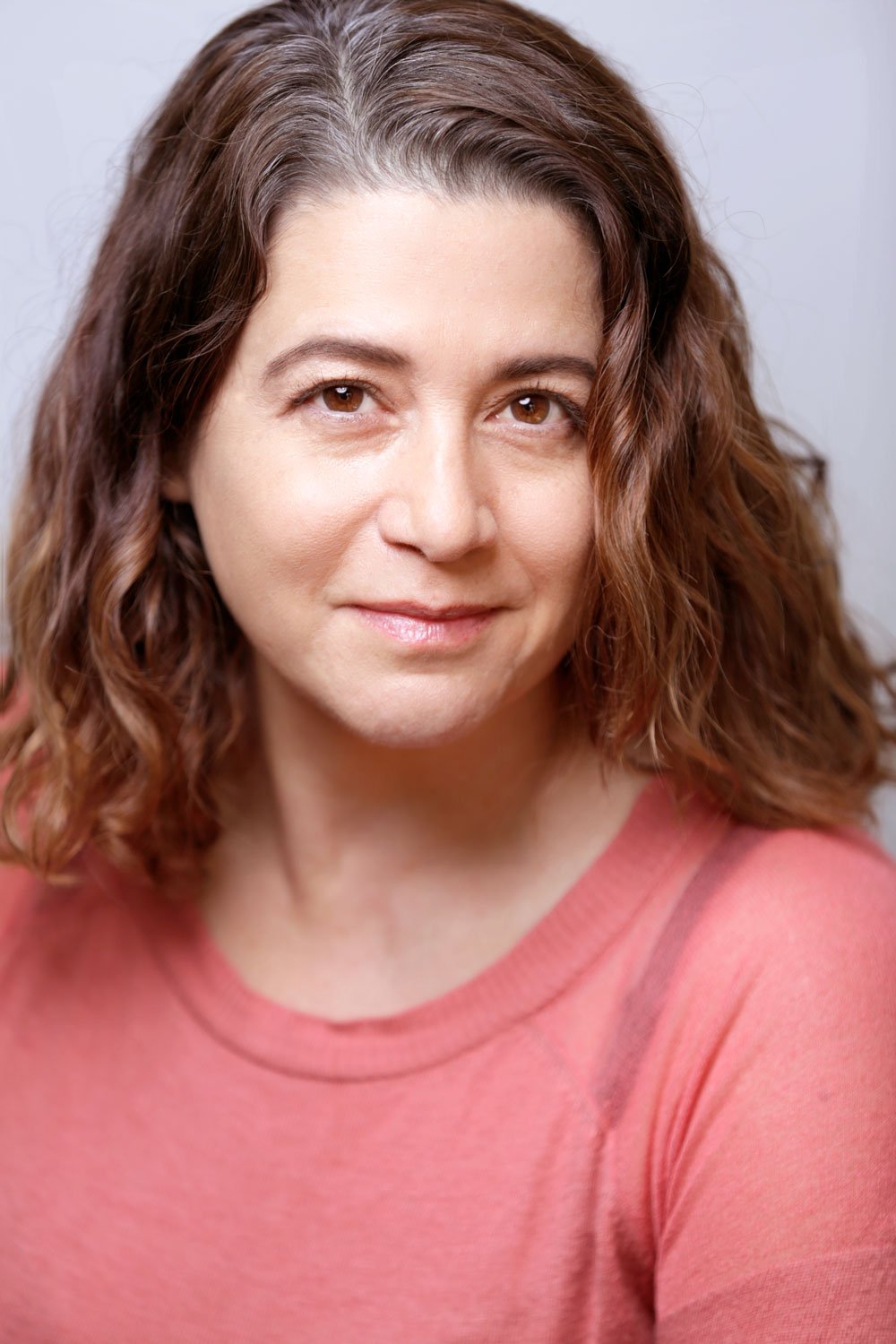 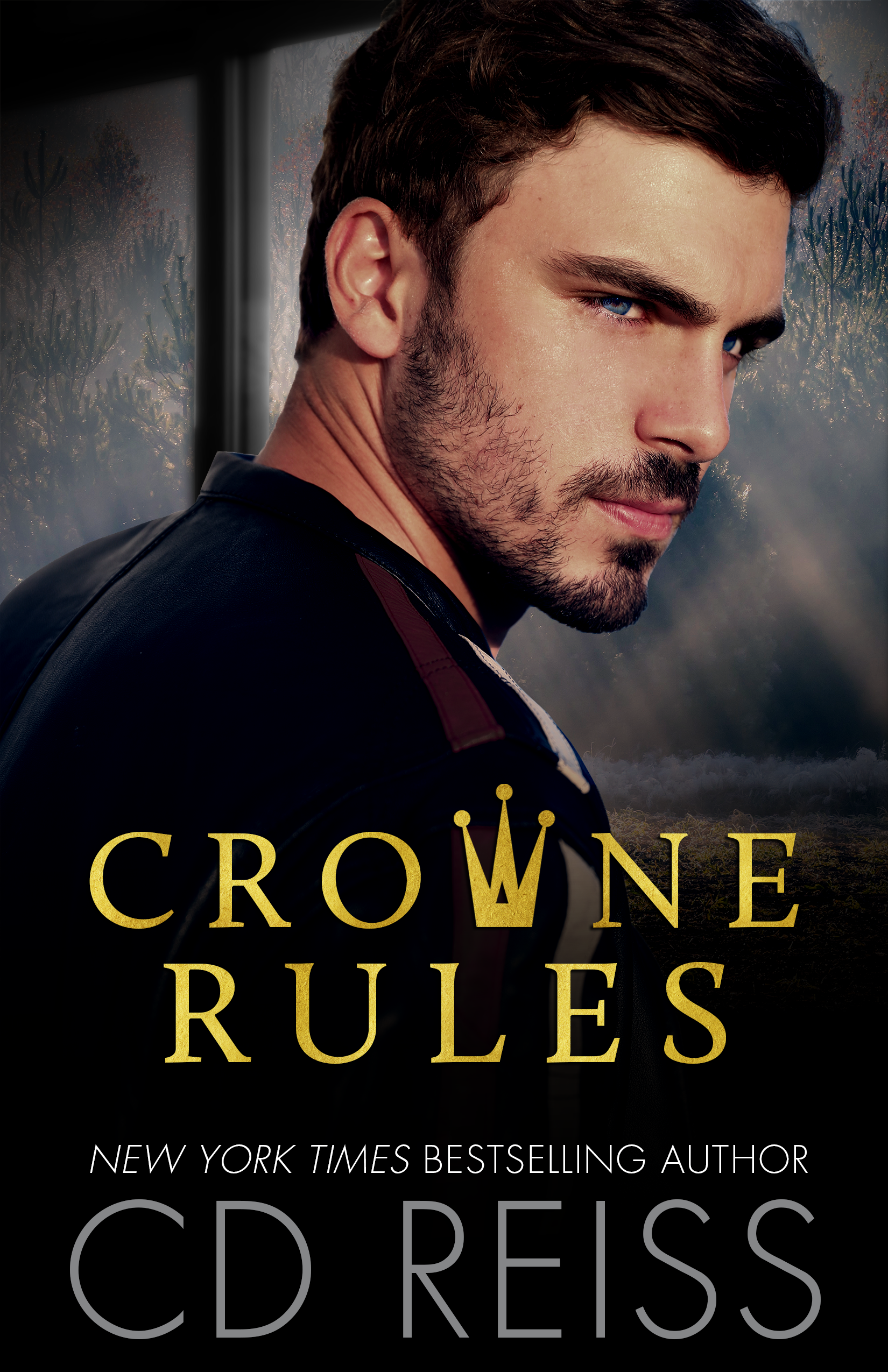 Grab your copy of CROWN RULES today or read it in KU!

CD Reiss is a New York Times bestseller. She still has to chop wood and carry water, which was buried in the fine print. Her lawyer is working it out with God but in the meantime, if you call and she doesn’t pick up she’s at the well hauling buckets.

Born in New York City, she moved to Hollywood, California to get her master’s degree in screenwriting from USC. In case you want to know, that went nowhere but it did give her a big enough ego to write novels.

She’s frequently referred to as the Shakespeare of Smut which is flattering but hasn’t ever gotten her out of chopping that cord of wood.

Sign up to hear exclusively about audio releases and sales: https://cdreiss.com/AudioAlerts