The title – Avengers: Endgame and it’s definitely the end of Captain America’s beard. That’s right. Captain America shaved the beard. Goodbye beautiful facial hair. You’ll be missed. However, don’t be dismayed, Cap fights for and beside his loved ones…the few that are left anyway.

Did you watch Avengers: Infinity War? Stop reading if you haven’t. However, shame on you. It’s out on Blu-Ray and Digital now. If you haven’t seen any of the Marvel films, well, it’s time to start.

Firstly, do yourself a favor and rent Iron Man. Secondly, everyone should watch Captain America: The Winter Solider. Thirdly, hot, amazingly talented actors and awesome storylines. One can’t resist.

In conclusion, go rent all the other Marvel films, too! In fact, just buy them. You don’t know what you’re missing!

Oh. The beard. Yes, fangirls everywhere are in tears that “Beardy Cap” is no more.

They aren’t the only one in tears.

Even Steve Rogers (Chris Evans) himself is crying.

Okay, maybe not over the beard. Cap mourns his bestie, Bucky Barnes (Sebastian Stan), aka The Winter Soldier, who disappeared, along with 50% of all living things.

Black Widow (Scarlett Johansson) says in the trailer that Thanos did exactly what he intended. He snapped his fingers with the infinity stones on the gauntlet. That dumb glove would have been removed from his big purple hand had it not been for the stupidity of Peter Quill aka Star-Lord (Chris Pratt).

Who could blame the dude? Thanos killed the love of his life. However, they were talkin’ the bigger picture, and Quill messed it up. His actions caused half the population to turn into ash. Poof and they’re gone. But how permanent is it?

There’s plenty of speculation of how everyone, or at least most, come back. After all, Black Panther has another movie in the works. Theories include using the time stone, or having a do-over. Doctor Strange (Benedict Cumberbatch) did say that there’s only one way they’d win in over 14 million possibilities. Moreover, he learned about different dimensions, which leads me to believe he somehow knows the outcome.

Captain Marvel  releases in March 2019. It’s set in the 1990s, so there’s a possibility that she’ll set the course of how things go in Endgame. After all, Samuel L. Jackson’s character, Nick Fury, sends a distress signal to Carol Danvers (Brie Larson) in the end credits of Infinity War.

Scott Lang (Ant-Man), played by Paul Rudd, appears at the end of the trailer. In the end credits of Ant-Man and the Wasp, he’s stuck in the Quantum Realm. Everyone who knew he was in the Quantum Realm turned to dust, so, how’d he get out? Perhaps Michael Pena’s character, Luis, wasn’t raptured like the rest and rescued Scott.

Clint Barton (Jeremy Renner) looks pissed and fierce. Did his family get snapped away (his wife and kids as seen in Avengers: Age of Ultron )?

His costume’s different. He dons the Ronin costume, which is used to cover a superhero’s identity. Clint’s been under house arrest. Like Scott Lang, Clint took a plea deal with the government when they violated the accords and helped Steve in Captain America: Civil War.  In other words, if Clint’s in this battle, he’s undercover. Hence the new outfit. But that sword? Daaaaang.

My first thought was, “The Guardians of the Galaxy will save him.” I then shed a tear because they’re all gone. Except for Nebula – whom I partially blame for making Peter Quill lose his cool in front of Thanos just as Spidy and others were about to remove that glove. The message to his fiancé Pepper Potts, played by Gwyneth Paltrow, lets her know that, “Part of the journey is the end.” However, it’s as though he lets us, the fans, know that the end is here.

Doctor Strange said in Infinity War, “We’re in the endgame now.” How did we not know this would be the title to the Avengers film that will break our hearts? If you thought Avengers: Infinity War  was intense, directors Anthony and Joe Russo said that the stakes would be set even higher in what we now know is called  Avengers: Endgame.

Thor (Chris Hemsworth) is still around being hot. 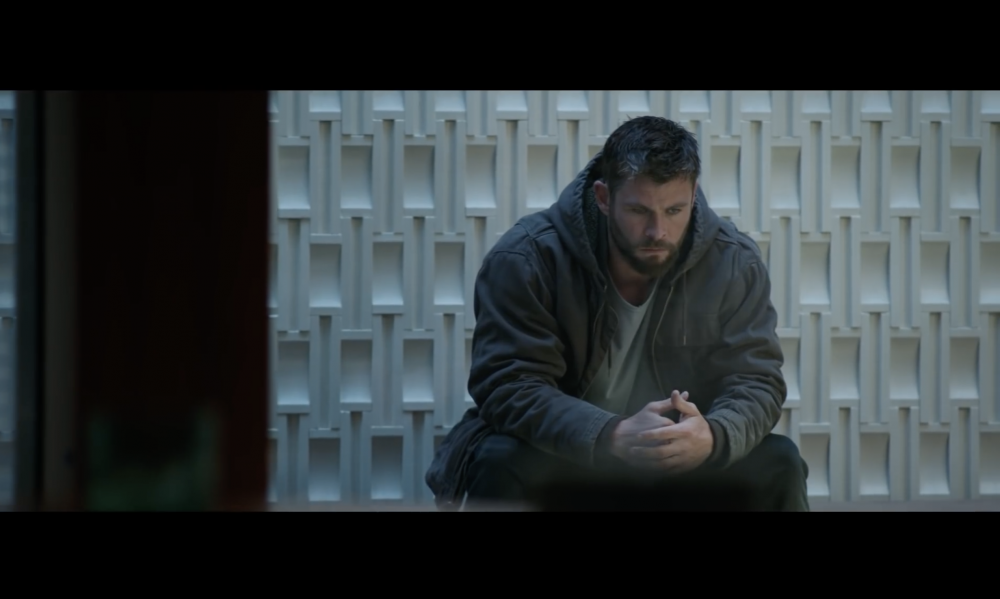 Furthermore, he still has his beard. YAY! And his fake eye. I wonder where Rocket the Raccoon went wandering. 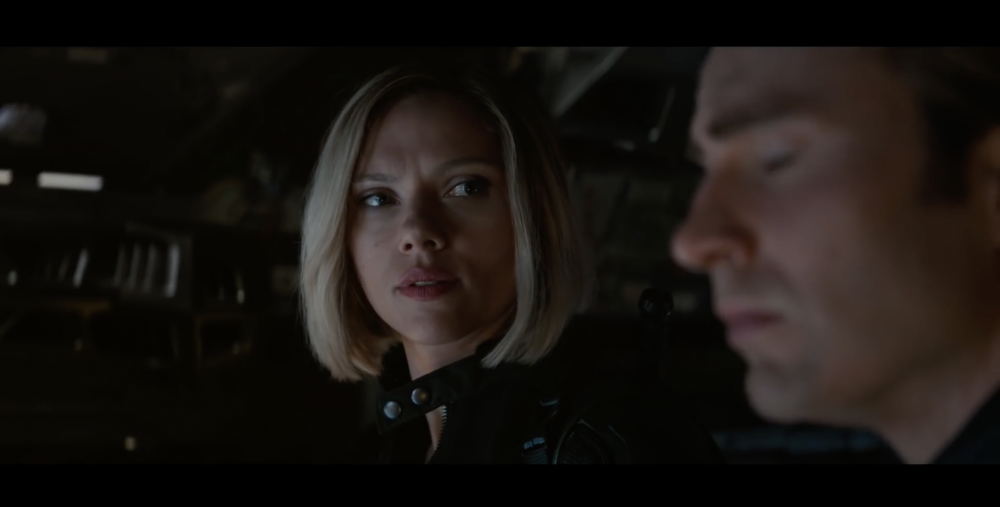 “This is going to work, Steve,” Black Widow says.

I say take the beard. It’s easier to mourn the beard than to mourn him.

Disclosure – Photos and information provided by Disney and Marvel Studios. Affiliate links are contained within the post. The opinions are from the contributor of Life, Books & Loves.

Hello Hutton! Check out this gorgeous cover for TE

Celebrate Juneteenth with a a free story from the

Woohoo! A new release from S.L. Scott! Grab IT STA

Can we add fashion to this list as well 😂😂