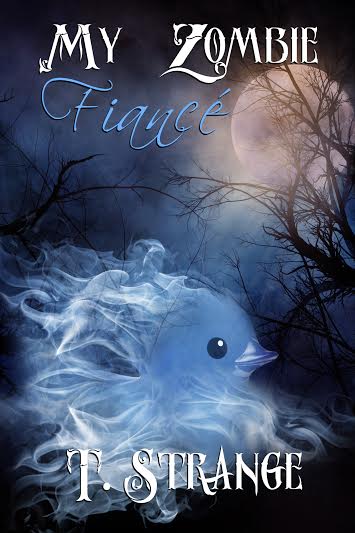 Edward Grey is no stranger to the undead; since raising his cat as a zombie when he was a child, he and his mentor Mariel have explored and developed his power as a necromancer. Despite everything he’s learned, as a necromancer and a medical student, he’s never encountered a ghost.

While Mariel is unreachable in Haiti on mysterious business, a ghost wakes Edward in the middle of the night, claiming to be his grandfather. When the ghost offers to teach him about this different form of undeath, Edward has little choice but to trust the spirit.

After receiving a phone call from a young girl claiming her father is possessed, Edward and his Undead Canadian fiancé, Kit, must travel to an acreage in Kingston…Ontario.

The haunting proves far more complicated than Edward could ever have guessed, and he finds himself pitted against an ancient evil determined to engulf everyone on the farm.

Edward’s love and connection to Kit will be tested, and his necromancy stretched to his limits as he has to find—and destroy—a twisted spirit more powerful than anything he’s ever encountered. 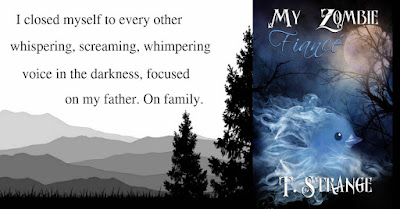 I was just pulling on pants when I heard the back door open and Winston gave his special greeting meow that was only for Kit. I hurried out of the bedroom, realized I didn’t want him to know how worried I’d been and add to his guilt, and forced myself to slow to a more natural, casual speed.

Kit gave me a wan smile, Winston cuddled against his chest, and I smiled back.

“Out for a run?” It was a silly question—he was wearing his jogging clothes. While he sometimes runs for pleasure, or because it’s something he did when he was alive, I’ve noticed that he seems to take especially long, vigorous runs the morning after a nightmare.

I hadn’t put on a shirt, and Kit’s eyes went wide when he saw the deep, bruising scratches he’d left on my side.

My first impulse was to hide them, but it was too late. Instead, I walked toward him.

He backed up until he hit the door, causing Winston to look up at him with a puzzled expression on his round little face. Kit had nowhere else to go unless he left the house, and I didn’t think he would.

I approached him slowly, ignoring him at first when I got close, saying silly nonsense things to Winston. Very gently, I lifted the cat out of Kit’s arms. He held on for a moment, trying to keep his fuzzy grey shield, but Winston mewed in protest and he let go. I set Winston on the floor with a pat, then turned back to Kit. I leaned against him, capturing his arms and bringing them around me. As soon as I let go, they dropped away again. I kissed the small hollow where his shoulder met his neck. “You’re warm.”

I kissed him over and over, as though trying to cover every inch of his skin in a thin layer of protection.

He eventually giggled and looked down at me, his smile much more genuine this time. “All right, I give up! No more kisses!”

He wrapped his arms around me and pulled me close. “I love you.” 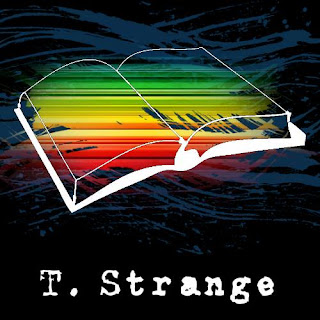 Disclosure: This information was provided by SNSBAH Promotions and Author T. Strange. This is NOT a compensated post.