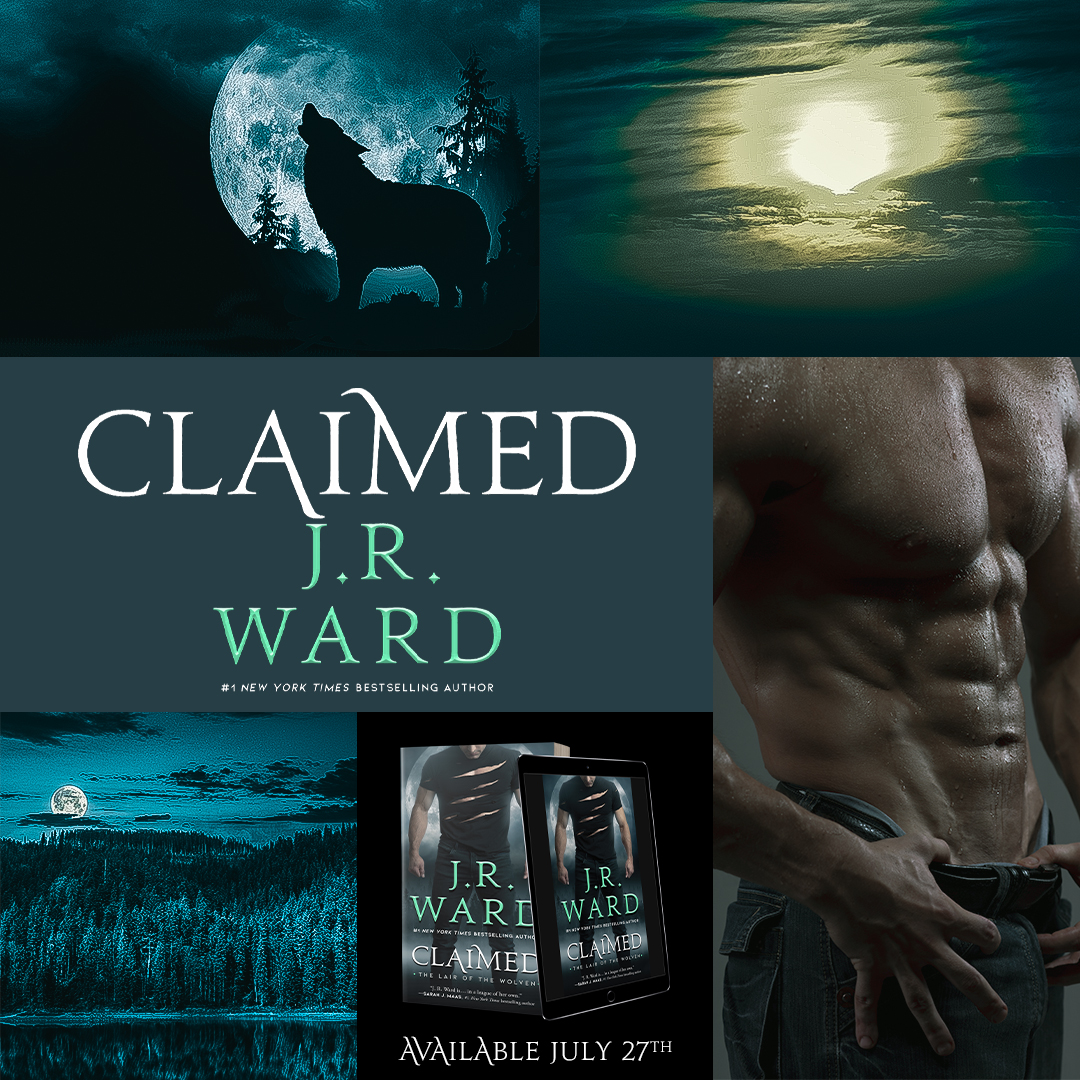 This story completely claimed us 🐺

Our spotlight is brightly shining on the new series by The Warden herself, J.R. Ward and CLAIMED! Check out the excerpt below… 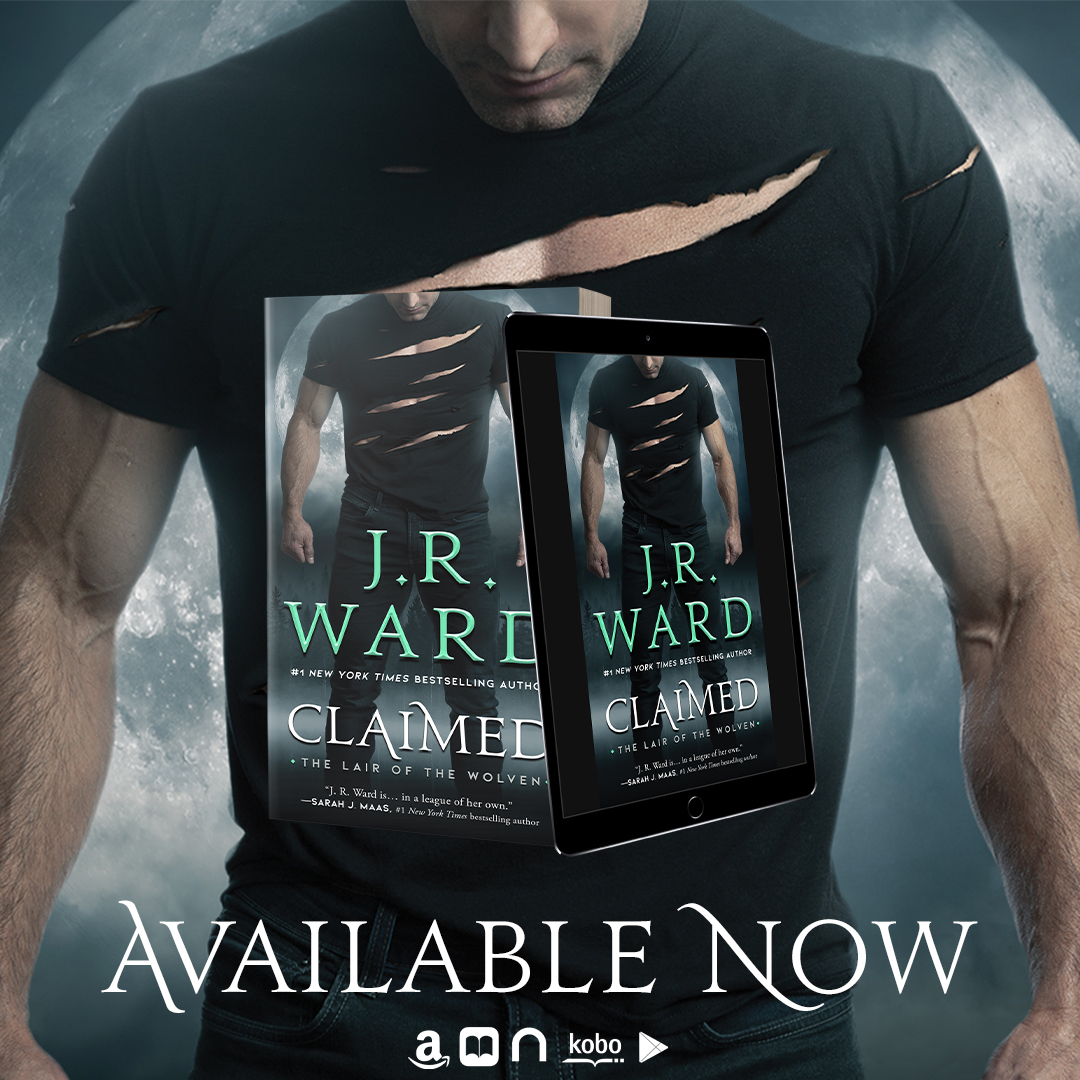 Daniel sat back on his ass, and double-checked that what was under him was, in fact, as strong as it seemed to be. Fortunately, everything appeared to be holding. Then again, it had probably been calibrated to hold two beer-gutted shotgun slingers and their twelve packs of high-test Budweiser.

“They’ve called Eastwind,” she muttered as she fo- cused through a break in the boards. “And he’s going to do nothing. Goddamn him, I do not understand why he’s protecting Corrington.”

“Lydia, I know I’m sounding like a broken record here—” 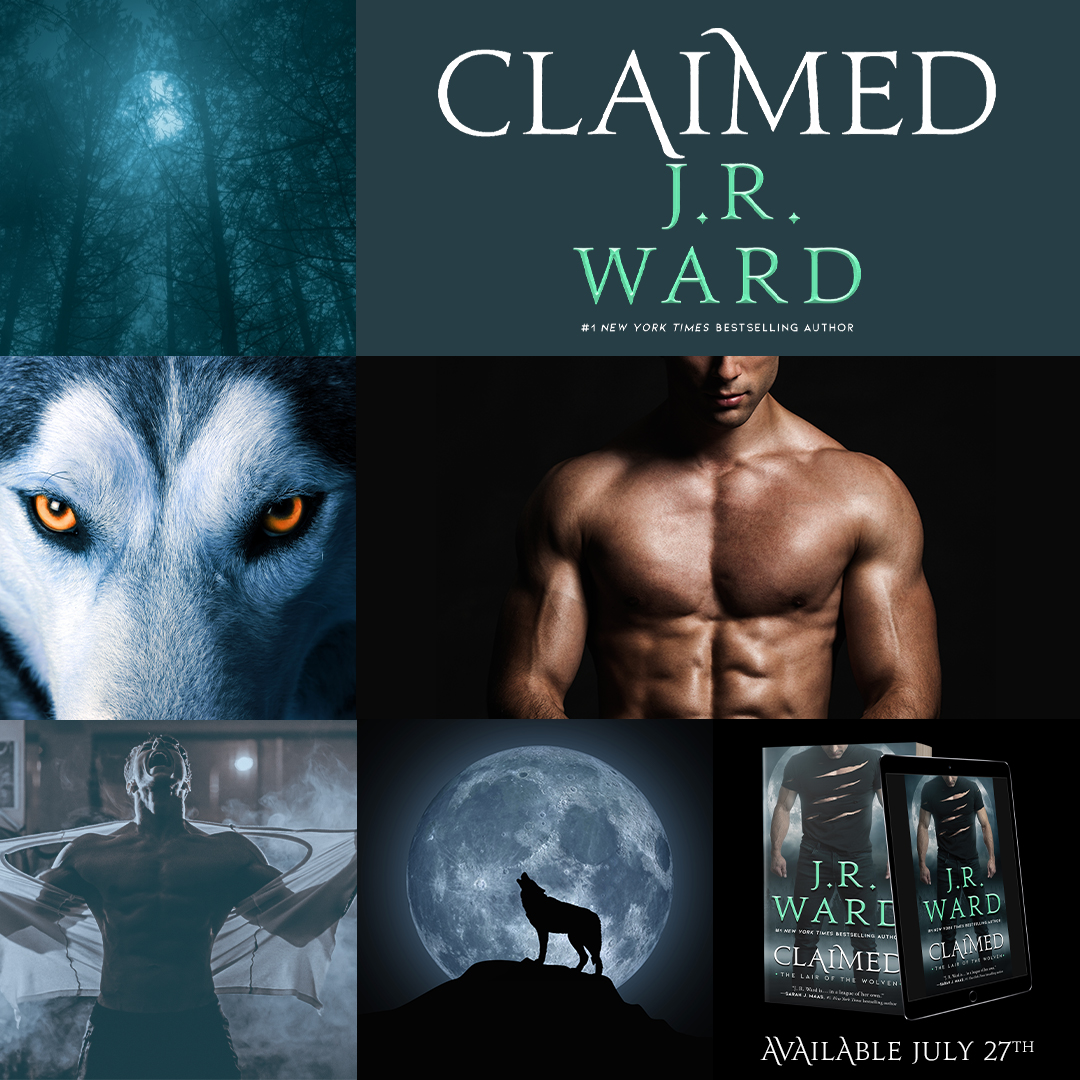 “Fine,” she hissed as if to herself. “I’ll just do the damn legwork. I’ll find the evidence—or whatever the hell it takes. But I’m not going to stand by and let those people—”

“—ruin this land. I don’t care what they do to me or how they try to scare me—”

Daniel frowned as he plugged in to what she was saying. “Wait, what? Have they done something to you?”

As she continued to mutter while staring at the barn, he tapped her on the shoulder. When she finally looked away from the newscaster and cameraman, he took Lydia’s hand to make sure she paid attention.

“What did they do to you.” He put his palm up as she opened her mouth. “No, you don’t fucking lie to me. You brought me into this. You don’t get to start editing the story now.” 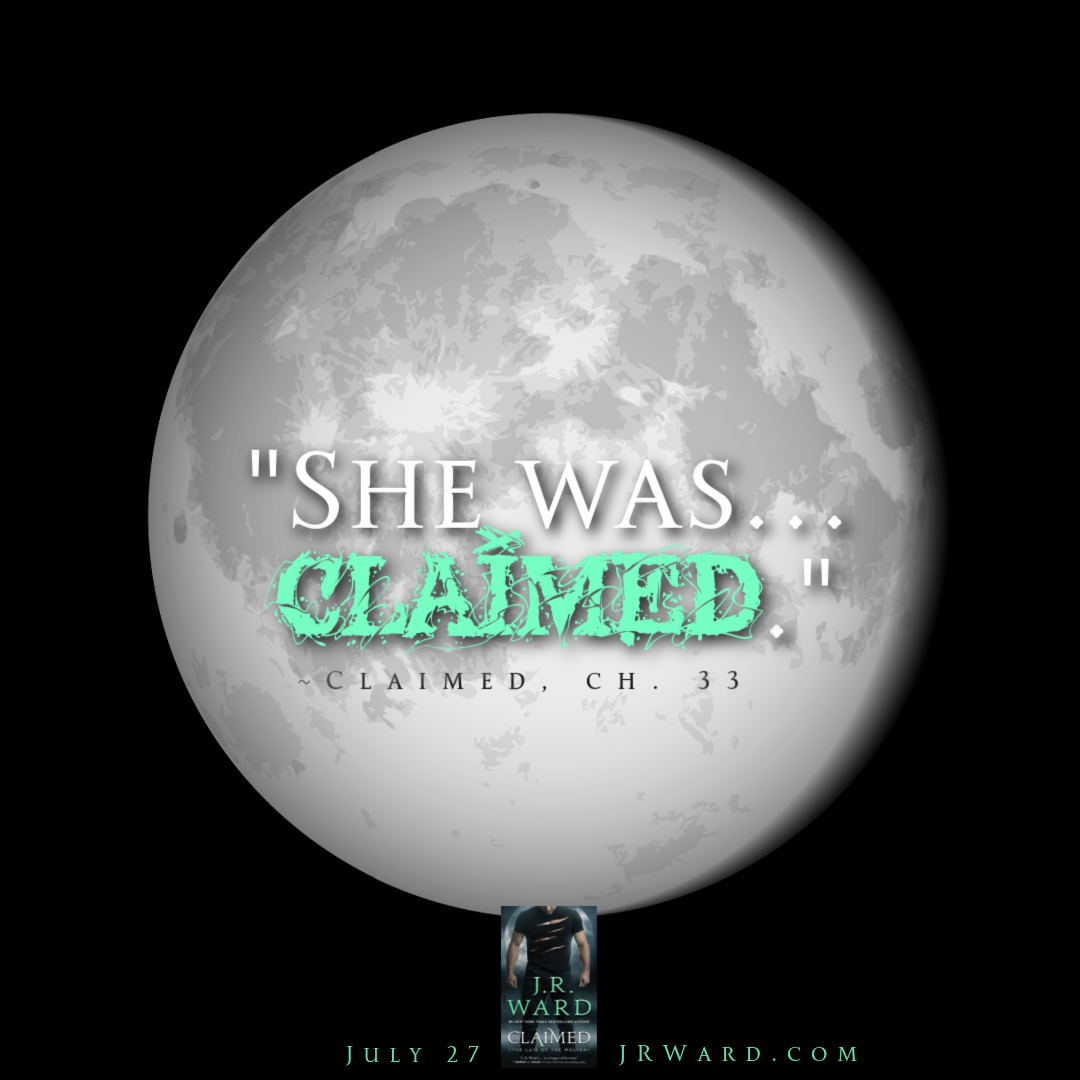 Her eyes went back to the barn, her brows down, her lips in a tight line. As a breeze came up, her ponytail was swept in his direction and he caught a whiff of her shampoo.

“You can trust me,” he said softly.

Her laugh was short. “Weren’t you the one who just told me not to trust anybody?”

“I wasn’t referring to myself.”

“Well, I still haven’t checked your references.” This was spoken absently. Like it was a mental note that had just popped up as a reminder on her proverbial brain screen. “I don’t know you.”

“You wanted me to come with you for a reason.

That had nothing to do with the gross weight of those invitations.”

When she crossed her arms over her chest and didn’t respond, he took out his phone. Going into his contacts, he called up a number, hit send, and held the cell out to her.

“Here,” he prompted when she just stared at the thing.

Her hand was shaking as she reached forward, and he had a thought that he was pushing her too hard. And then he decided no. She could take it. She might be scared, but she wasn’t running. 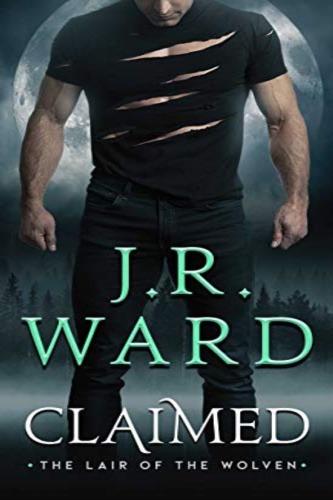 A heart-pounding new series set in the Black Dagger Brotherhood world, about a scientist fighting to save the gray wolves—and getting caught in a deadly trap herself…

Lydia Susi is passionate about protecting wolves in their natural habitat. When a hotel chain develops a tract of land next to the preserve, Lydia is one of the most vocal opponents of the project—and becomes a target.

One night, a shadowy figure threatens Lydia’s life in the forest, and a new hire at the Wolf Study Project comes from out of nowhere to save her. Daniel Joseph is both mysterious, and someone she intrinsically wants to trust. But is he hiding something?

As the stakes get higher, and one of Lydia’s colleagues is murdered, she must decide how far she will go to protect the wolves. Then a shocking revelation about Daniel challenges Lydia’s reality in ways she could never have predicted. Some fates demand courage, while others require even more, with no guarantees. Is she destined to have true love…or will a soul-shattering loss ruin her forever?