The power of love and family!

Our spotlight is shining on the fabulous Audrey Carlan with her new release WILD BEAUTY! Check out the excerpt below…

Killian came over to me and stopped a couple feet away. “You doin’ okay?”
I nodded and pushed a lock of hair behind my ear suddenly feeling shy. “Everything is a little awkward but I’m rolling with it. Thank you for sharing your space and willingly shooting in your home. This can’t be fun for you.”
He smiled softly. “Why wouldn’t having something unearthly beautiful to photograph in my home not be fun for me?”
I bit down on my bottom lip and looked at the floor, trying to hide how much his compliment lifted my confidence.
“I’m still scared.”
“Of the guy who hurt that girl?” He clarified.
I shook my head. “No…actually, yeah, that too. It’s just… This is my first shoot back after the other thing and now it’s blowing up again. I just want to apologize in advance if I randomly stare off into space or have one of my moments.”
He stepped so close I could almost feel the heat of his larger frame cocooning mine, reminding me that there was someone perfectly capable of protecting me. Him.

“Last time when you paused during the shoot, you went somewhere. What happened then?” he asked.
“I…uh, went back to that horrible place where I was kept. The guy, he took pictures and video of me. Sometimes the sound of the flash or a picture being taken can send me back there.”
He lifted up a finger. “I’ve got an idea. What if we drown out the sound?”
I tilted my head. “How so?”
“Music, of course. What do you like?”
I shrugged. “Most everything, but I’m really into Lana Del Rey right now.”
“She’s awesome. Why don’t you go get your hair and makeup done while I set up and get some music on? I need to choose the first outfit and props to see what we’re working with.”
Without any preamble, I closed the space between us and wrapped my arms around his neck. I lifted up onto my toes so I could whisper against his ear while hugging him. “Thank you. For making me feel safe. For giving me a private space. For understanding my issues…”
He wrapped his arms around my body, bringing me flush against his hard frame. I relaxed into his return hug.
“When I say it’s my pleasure, I really mean it, Addy. There’s something about you. About your beauty. About your body. About your entire package that calls to me, unlike anything I’ve ever experienced before. I have to capture your beauty on film. It feels…important somehow.”
I trembled in his hold, not because I was afraid, but because the things he said turned my insides to mush and my body to nothing but liquid desire.
I wanted him.
Badly.
“We’re going to break all the rules about models and photographers getting mixed up with one another, aren’t we?” I whispered against his thick, manly neck where I scented a light cologne mixed with a heady, earthy musk that had to be all Killian.
“I sure as hell hope so.” He ran his hand up my back and cupped my cheek, his thumb tracing my bottom lip in a feather-light caress. His gaze seared straight through to the heart of me. 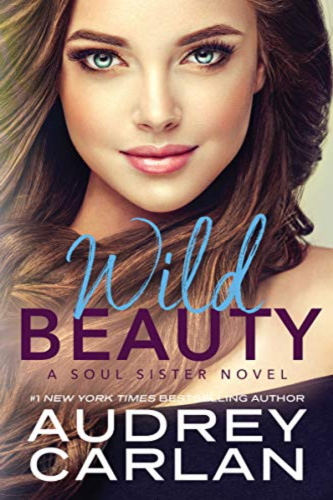 My life has never been easy. Not from the day I took my first breath until now. Only days old, I was placed in a laundry basket and left in front of a firehouse. I never knew who my parents were before being shuffled around from one bad foster home to another. Until the day I arrived at Kerrighan House.

I was welcomed with open arms into a world where love and sisterhood were the rule, not the exception. From that moment on, I believed I was safe. That nothing bad could touch me.

I was so wrong.

Neither my success as a full-figured lingerie and fashion model nor my street smarts as a born and bred Chicago native, safeguarded me against walking into the clutches of a monster.

As I try to pull my life back together, I’m brought face to face with a man whose wounds mirror my own. Under his protection, I’m gifted the opportunity to find beauty where there has only ever been pain. And yet, danger lurks, as a new evil threatens to bring me to my knees.

Can my savior protect me, or has my fate been sealed?

Note: Each book in the Soul Sister series can be read as a standalone. 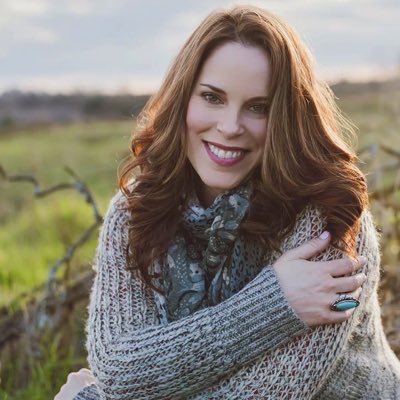 Audrey Carlan is a No. 1 New York Times, USA Today, and Wall Street Journal best-selling author. She writes stories that help the reader find themselves while falling in love. Some of her works include the worldwide phenomenon Calendar Girl serial, Trinity series and the International Guy series. Her books have been translated into over thirty languages across the globe.

She lives in the California Valley, where she enjoys her two children and the love of her life. When she’s not writing, you can find her teaching yoga, sipping wine with her “soul sisters,” or with her nose stuck in a sexy romance novel.

web
https://bibliobabes.net/
email
[email protected]
follow me
← Lemon Drop Martini: Celebrate with Kennedy Ryan Falling Out of Hate with You, and I'm in LOVE! → 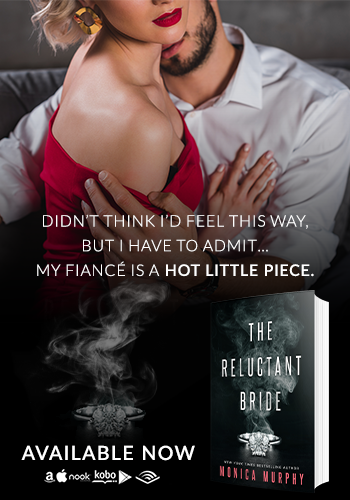