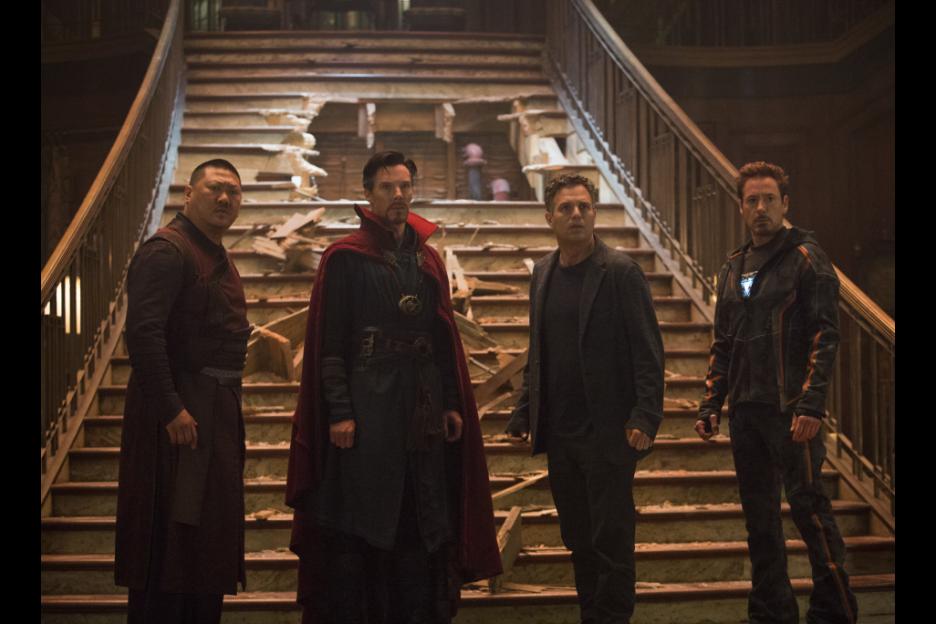 Time is drawing near. Avengers: Infinity War is almost here. I am beyond thrilled for the film. It’s on its way. With over two and a half hours of action, superheroes are fighting to save our world.

Sure, saving the world is pretty important, however, saving your family? That’s when the stakes tend to rise. Though the Avengers have their fair share of issues, so does every family, right?

Captain America: Civil War left us with the Avengers divided over the Sokovia Accords. If you don’t remember what that is, it’s a set of legal documents created by the United Nations. According to the papers, the UN would ultimately decide what the Avengers can and cannot choose to fight for or against.

Steve Rogers doesn’t agree with this set-up. After all, in Captain America: Winter Soldier, Cap saw the fall of the U.S. Intelligence Agency S.H.I.E.L.D. after the evil Hydra infiltrated their system. Basically, he can’t trust the government to choose what’s right and wrong. Tony Stark, aka Iron Man, wants to keep the Avengers intact, and the only way to do that is to have everyone sign the accords.

Squabbles over Steve’s brainwashed friend Bucky, oh, and Bucky admitting to having killed Tony’s parents, well, that means the Avengers are pretty much divorced.

How Will the Avengers Family Come Together? 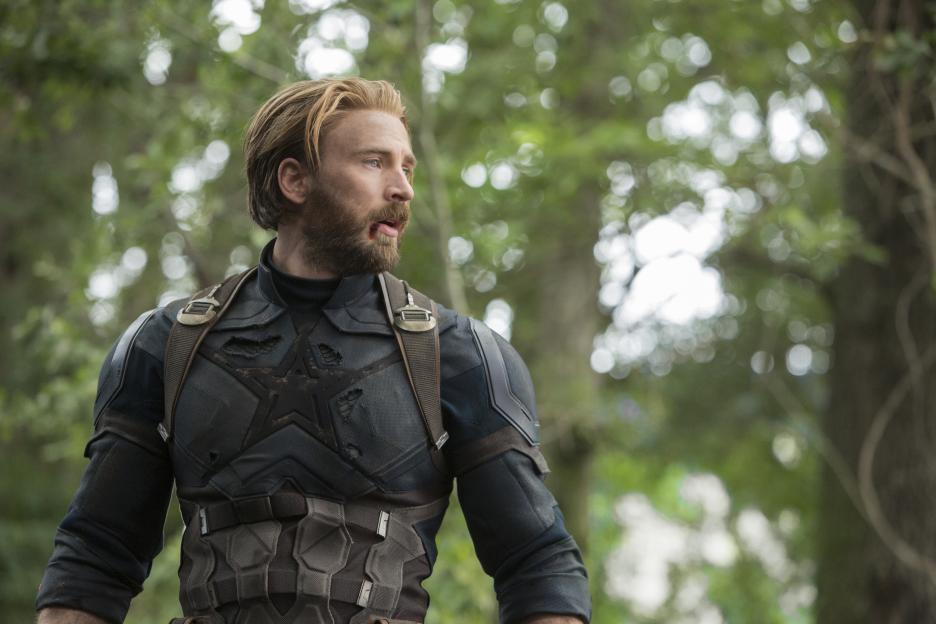 Steve left Tony a letter letting him know he’d always be there to answer the call when he was needed. Cap is no longer the Captain America people know and love. He’s a criminal and fugitive on the run because he has not only denied signing the Accords, but he helped his friend Bucky escape prison as well. Oh, he also gave up his shield.

How will Steve reunite with Tony? Will he get his shield back? Looks as if he’s going to be the Nomad, a different version of Cap in the comics. Bucky is seen healed in a post-post credit scene at the end of Black Panther. Will Tony forgive Bucky for the heinous acts he’s committed as The Winter Solider? Will Bucky become White Wolf or the next Cap?

How will the rest of the Avengers feel coming out of their hiding places? Black Widow, Scarlett Witch, Ant-Man, Hawkeye, Falcon are all on the run after helping Cap in Civil War.

Here are some Behind-the-Scenes photos and a video featurette with some of the stars of The Avengers: Infinity War – out on April 27th. 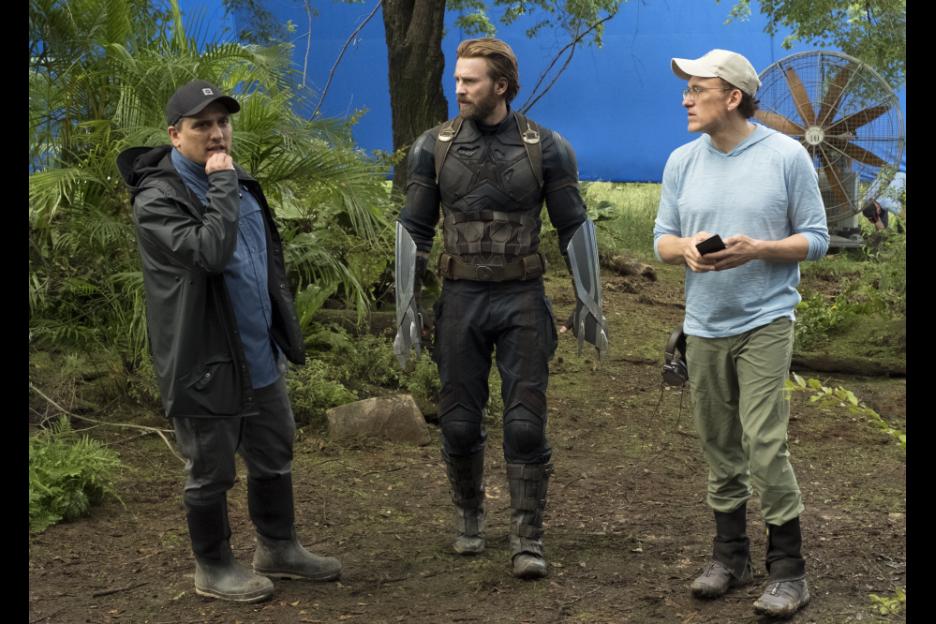 DISCLAIMER – Information, photos, provided by Disney and Marvel Studios. Opinions are that of the contributor of Life, Books & Loves. Post contains affiliate links.

Truth… we all need a little protection sometimes

🚨 SALE ALERT 🚨 Life on his ranch could be