Can two souls with fractured parts be the best cure for each other’s wounds? Find out the first book in Mika Jolie’s latest #contemporaryromance series, Poison and Wine, with SOMEWHERE TO BEGIN. 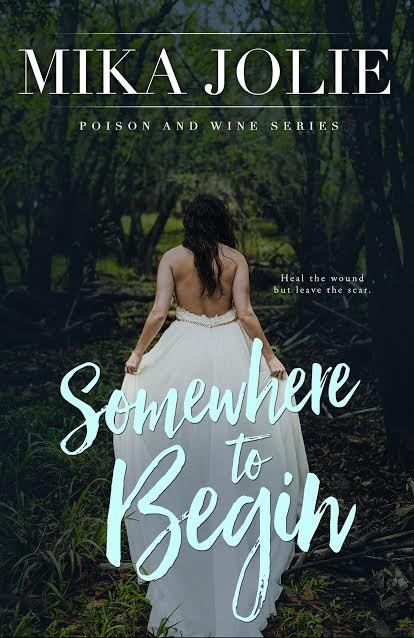 There are wounds that never show on the body.

For twenty-nine years, Colbie Bennington does as expected with an eternal smile stained on her lips. The biggest chances she’s ever taken can be counted on one hand, three fingers to be exact—her battered red chucks, painting her toenails a vibrant blue, and her wedding dress. Always the dutiful daughter and a Stepford fiancée, she has never acted on impulse, never been in love.

On her wedding day, Colbie ends a toxic relationship, drops the fake smile, and says, “I can’t do this anymore.”

Navy SEAL Zander Serrano returns home broken and burdened with a volcano of remorse. Too trapped in a mental war to be at peace and too damaged to be at war, he shuts the world out. The last thing he expects is to feel, especially for a runaway bride with her own baggage.

Two empty hearts marred in different spots find themselves drawn to one another. Each with their own scars.  Some, the world can see. Others, unseen to the naked eye.

They say two broken people should not be together. But for Colbie and Zander, their attraction is undeniable, unexpected.

Can two souls with fractured parts be the best cure for each other’s wounds?

Starting over is never easy, but sometimes in life, everyone needs somewhere to begin. 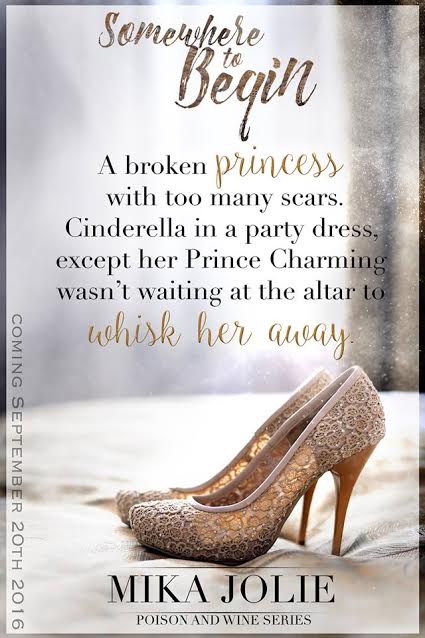 Guilt was the first thing that came to Zander. Had he not blacked out, she would have never skidded off the road to avoid a rear-end collision with his truck. But remorse only played a small role in his daily visits. Something about her made him feel as if he were looking at his soul, cracked and damaged, holding on by the last frayed thread.

He continued to assess her. Hair,the color of piano keys, tumbled like beached kelp after a storm, ruffled but certainly not in a way usually shown on the cover of a magazine. He could tell she’d been through hell—the ugly bruises on her arms marred the pink softness of her delicate skin, the wedding dress, the lack of visitors—but that only gave her beauty an edge. It felt immoral to look upon her, and yet he found it equally unrighteous to look away.

She wore pain like it was the grandest of diamonds around her neck.

Colbie Bennington was a wounded bird, and if there was one thing Zander couldn’t  resist, it was being the hero.  He’d always been a magnet for trouble but not troubled women. Playing the White Knight or falling for helpless women had never been his thing either.

Common sense told him each day not to return to the hospital. For two days, he’d been the only one here. He knew. He checked each time. He had a sister and there was Paige Harris—the woman he considered as much a sibling as Lily. Between those three women, he’d developed some deep intuitive understanding of the female gender, when something was wrong. Colbie was running from something.

And maybe because pain recognized pain, he saw she was broken. For the first time since returning home, Zander felt emotion, hot and all-consuming.  His need-to-protect radar was going off full tilt. A pointless task, he tried to tell himself, but his subconscious remained stubborn. He couldn’t help it; he was conditioned.

“I want to make sure you’re safe,” he said, and for a moment, he actually felt as if he’d discovered his destiny. 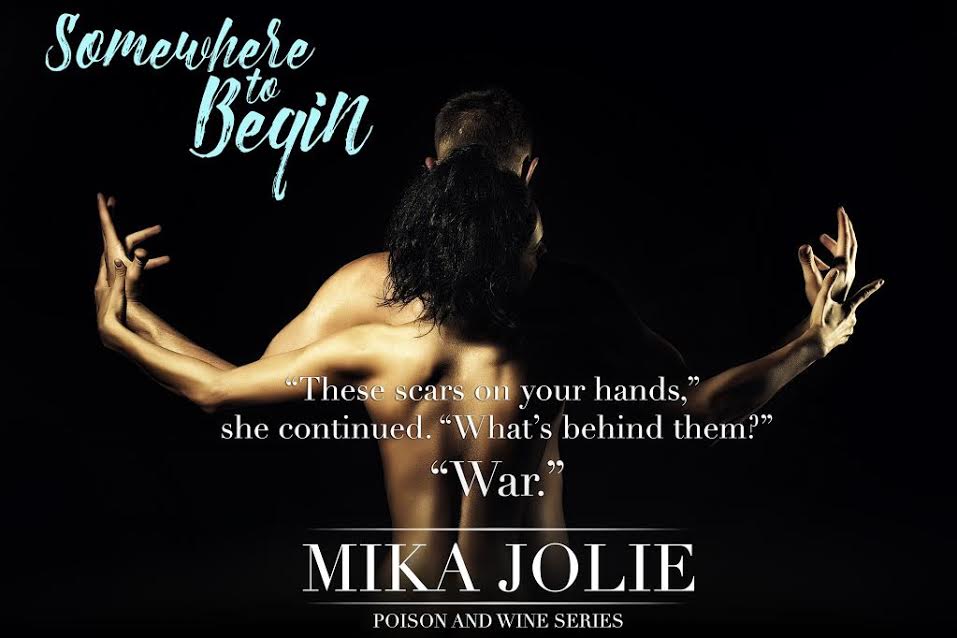 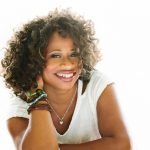 Mika Jolie is the bestselling author of the Martha’s Way series. She lives in New Jersey with her Happy Chaos—her husband and their energizer bunnies. A sports fanatic and a wine aficionado, she’s determined to balance it all and still write about life experiences and matters of the heart. Let’s face it, people are complicated and love can be messy. When she’s not weaving life and romance into evocative tales, you can find her on a hiking adventure, apple picking, or whatever her three men can conjure up.

She loves to hear from readers. 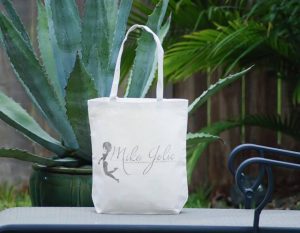 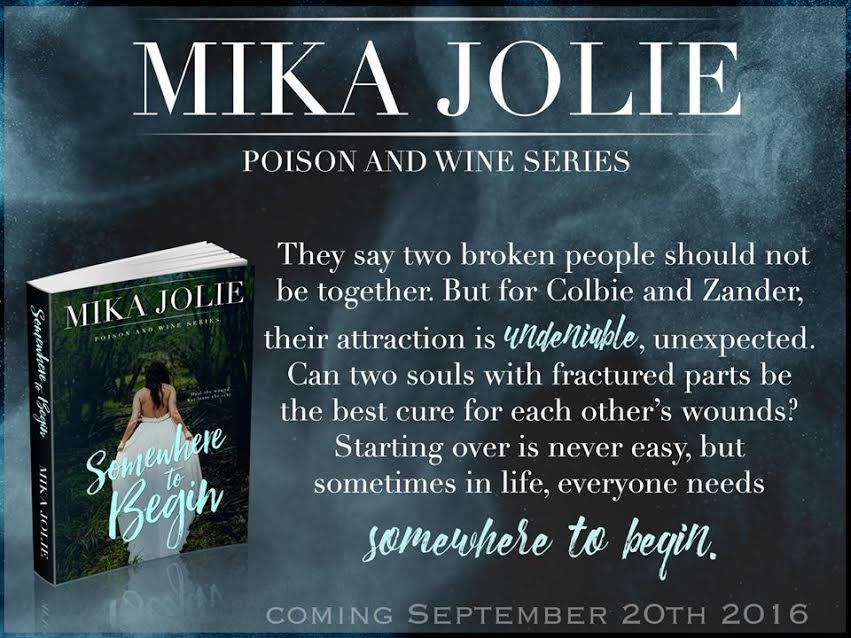 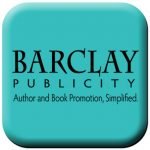 Disclosure: This information was provided by Barclay Publicity and Mika Jolie. This is NOT a compensated post.