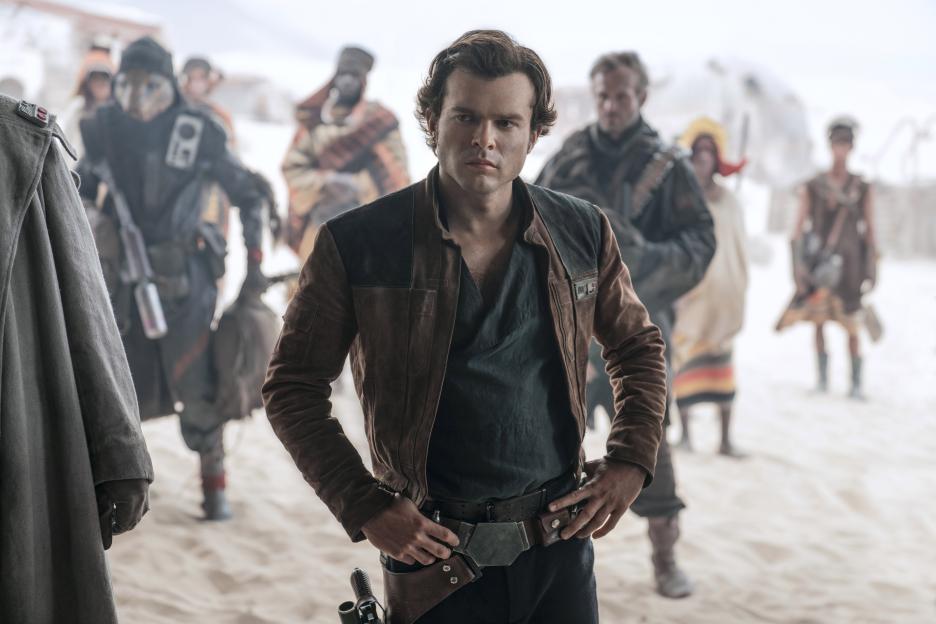 Solo: A Star Wars Story poster revealed. Lucasfilm is getting ready to set off their marketing campaign as Solo shoots into theaters this coming summer.

The film follows young Han’s journey as he meets his future co-pilot Chewbacca. Along the way he also encounters scoundrel Lando Calrissian, played by Donald Glover.

The poster and trailer has an ensemble feel with Solo in the middle of the cast. The stance he holds is reminiscent of Harrison Ford’s pose in the original Star Wars films. 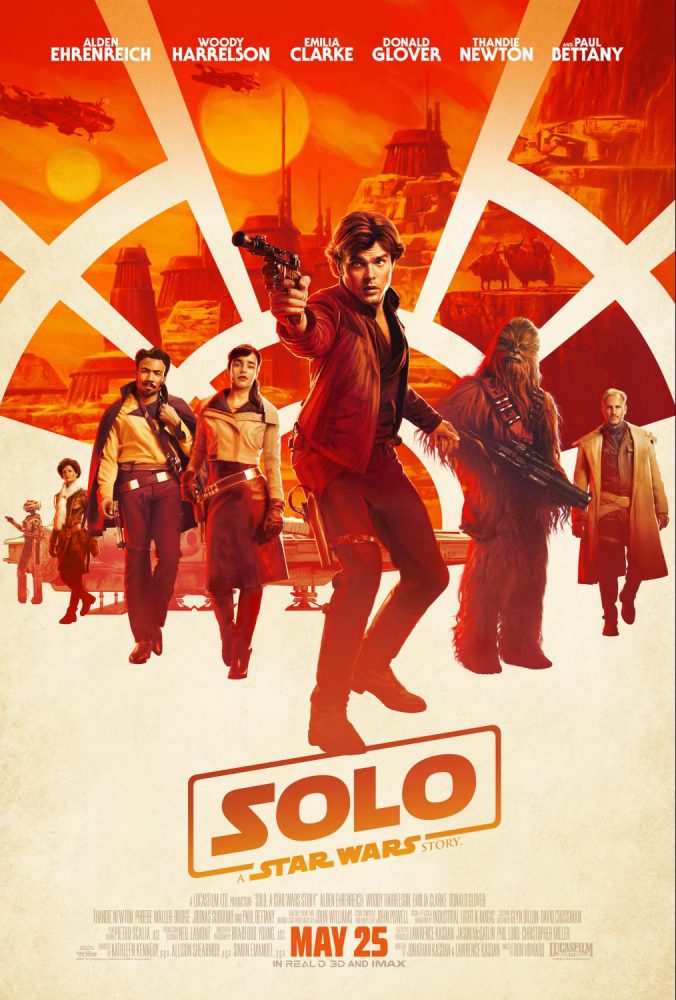 SOLO: A STAR WARS STORY opens in theatres everywhere on May 25th!

DISCLAIMER – Information and photos provided by Disney Studios. The opinions are held by the contributor of Life, Books & Loves.