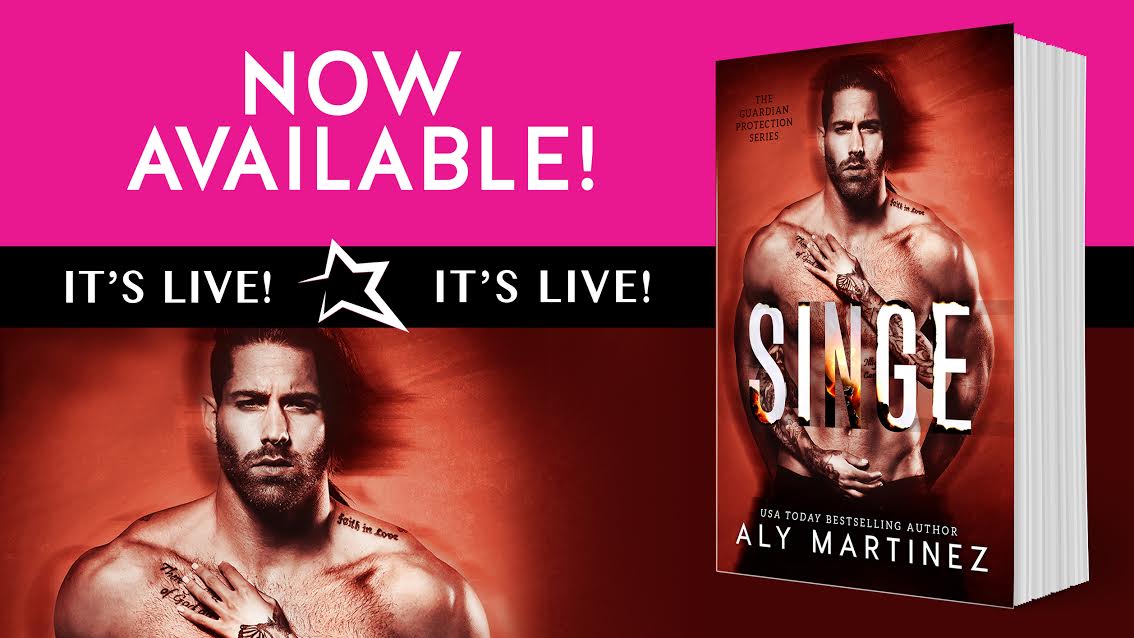 SINGE is the first book in an ALL NEW smokin-hot standalone series by Aly Martinez NOW AVAILABLE! 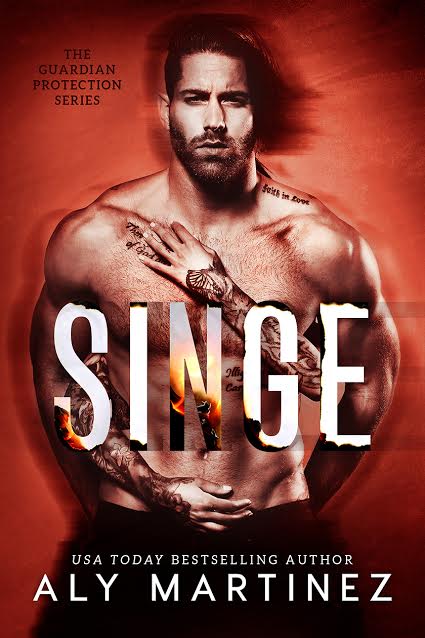 She was my nightmare. Every time I closed my eyes, I watched her fall into that inferno. Over and over, I failed to save her.

I hadn’t been able to reach her, and the guilt only burned hotter over time. Four years later, I was the unreachable one.

And then I met her. She was a dreamer who managed to soothe my scars and heal my wounds.

But, as the flames closed in around us, I feared I wasn’t the right man to save her. That is until I realized she was the one woman I’d burn the world down to protect. 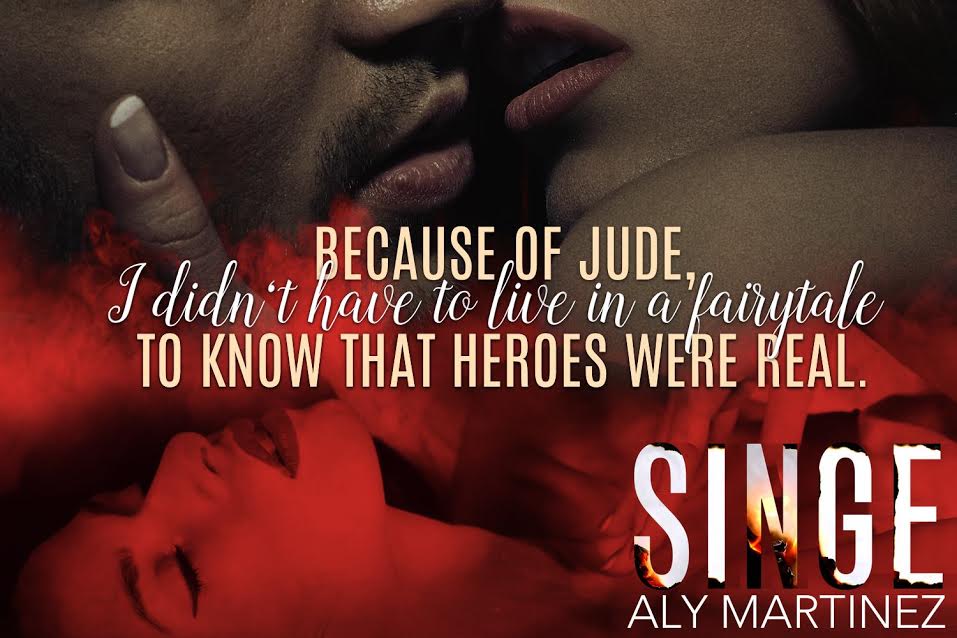 I woke up in a cold sweat. It wasn’t exactly something new. I’d been dreaming of Butterfly for over four years. She always flew directly into the flames, screaming as I stood helpless to save her.
Swinging my legs over the side of the bed, I cradled my head in my hands and tried to pretend I was okay. That wasn’t exactly something new, either. I could still feel the heat on the back of my neck. My lungs were still thick with smoke. The pressure in my chest never left me.
The distance while I was living in LA had helped. But, in the week since I’d been back in Illinois, I’d woken up every morning at that blazing house. I didn’t even have to be asleep for the memories to assault me.
I should have gone back to sleep. It was my first day at my new job, and the last thing I needed was to show up haggard and sleep-deprived. But, as I’d learned over the years, another fiery butterfly awaited me on the other side of REM. No way I was volunteering for that.
I pushed myself off the bed and tugged a T-shirt on, preparing to head down to the hotel gym with hopes that I could outrun the mental fog that had been hovering over me since I’d returned. There was a reason I’d thrown all of my shit in my car and driven as far as I could all those years ago.
Yet, somehow, I’d come full circle.
But I’d come back a different man.
At least that’s what I’d told myself as the deafening roar of doubt had overwhelmed me the moment I’d driven across the state line.
Regardless, it had been time to go home.
I’d been gone too long.
Or, as I’d decided as I’d passed the exit to Park County, not nearly long enough. 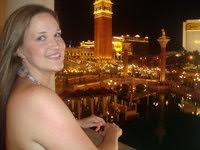 Born and raised in Savannah, Georgia, Aly Martinez is a stay-at-home mom to four crazy kids under the age of five- including a set of twins. Currently living in South Carolina, she passes what little free time she has reading anything and everything she can get her hands on, preferably with a glass of wine at her side.

Disclosure: This information was provided by TRSOR Promotions and Aly Martinez. This is NOT a compensated post.