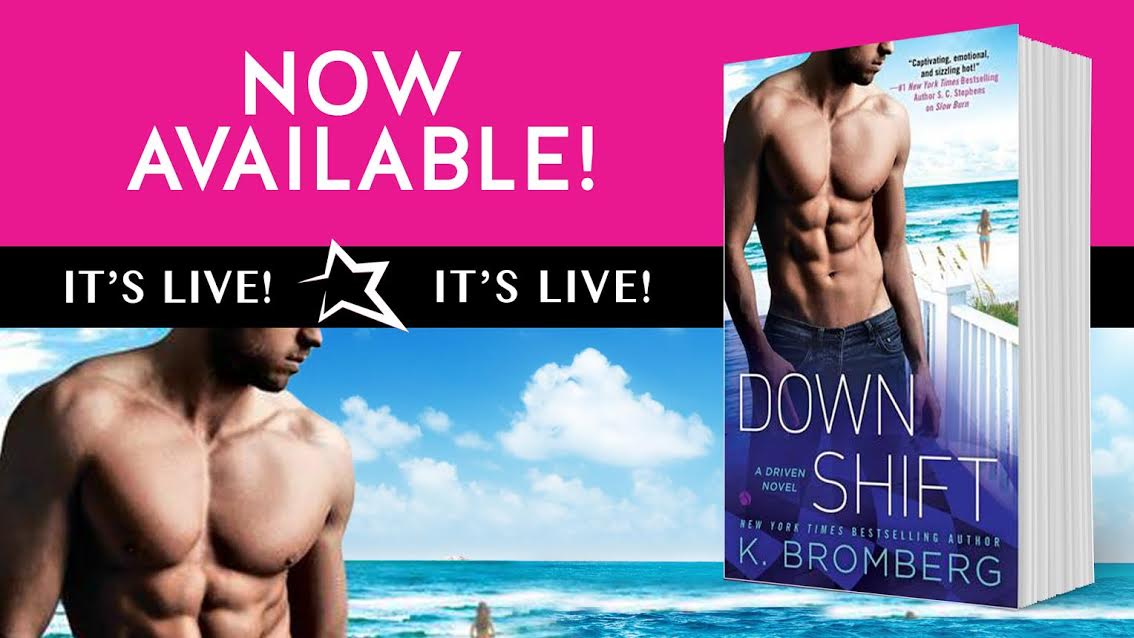 Meet Zander & Getty in DOWN SHIFT –
the newest stand alone in the Driven Series by K. Bromberg! 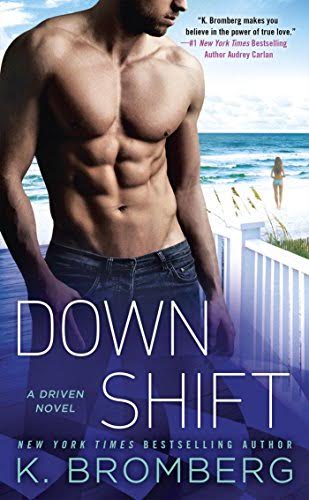 The New York Times bestselling Driven series continues with a story about finding love where you least expect it…
Behind the wheel, racing champion Zander Donavan is at the top of his game. But after too much excess in his personal life, he’s forced to step away. He needs to accomplish something all on his own—outside of his famous father, Colton Donavan’s, shadow.
Getty Caster is running away from the abuse that clouds her past. She thinks she’s found the perfect escape—until she discovers a stranger in the beachside cottage she’d been promised. He’s undeniably sexy, but she’s there to heal. Alone.
Before long though, fighting with each other turns into fighting their attraction. And giving into desire sets off a chain reaction that has their pasts colliding. With an unexpected love on the line, can they overcome the fallout to build a future? 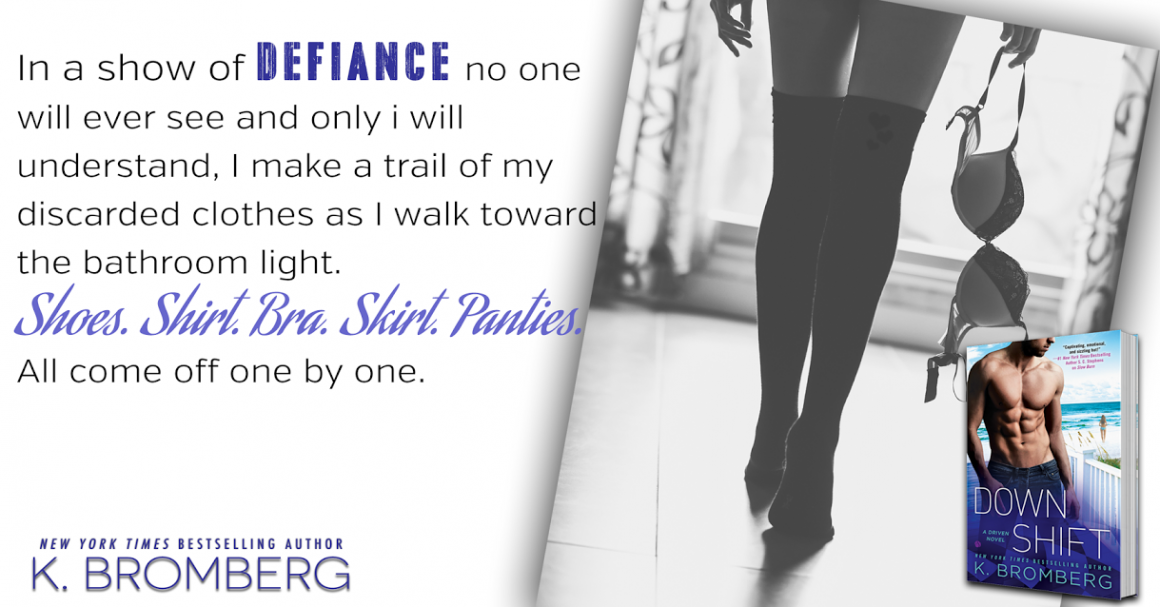 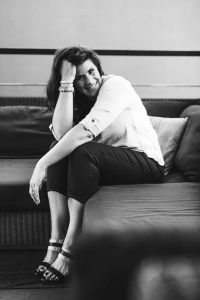 New York Times Bestselling author K. Bromberg writes contemporary novels that contain a mixture of sweet, emotional, a whole lot of sexy and a little bit of real. She likes to write strong heroines and damaged heroes who we love to hate and hate to love.

She’s a mixture of most of her female characters: sassy, intelligent, stubborn, reserved, outgoing, driven, emotional, strong, and wears her heart on her sleeve. All of which she displays daily with her husband and three children where they live in Southern California.

On a whim, K. Bromberg decided to try her hand at this writing thing. Since then she has written The Driven Series (Driven, Fueled, Crashed, Raced, Aced), the standalone Driven Novels (Slow Burn, Sweet Ache, Hard Beat, and Down Shift (Releasing 10/4/16)), and a short story titled UnRaveled. She is currently finishing up Sweet Cheeks a standalone novel out at the end of 2016.

Disclosure: This information was provided by TRSOR Promotions and K. Bromberg. This is NOT a compensated post.