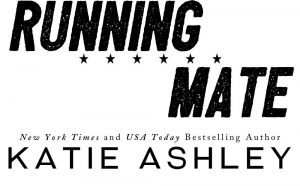 Add to your TBR at: http://bit.ly/2bMHvxU 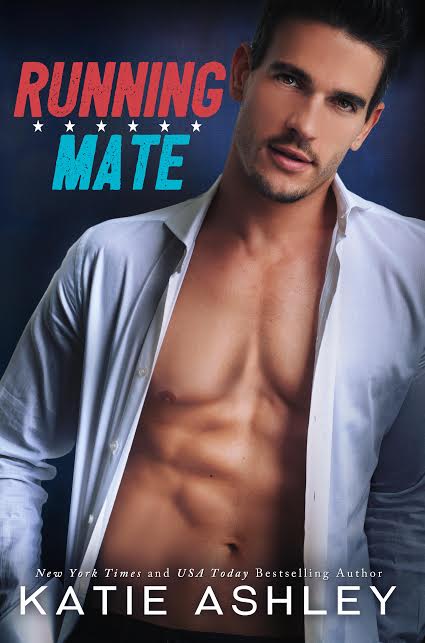 The name’s Barrett Callahan. Yeah, that Barrett Callahan—the one the press dubbed “Bare” after those naked sexting pictures surfaced. At twenty-five, I was armed with an MBA from Harvard, an executive position at my father’s Fortune 500 company, a penthouse, and a different piece of delectable eye candy in my bed every weekend. I had a life most men dreamed of. But then my father decided to run for president, and my playboy lifestyle became a liability to his campaign that was built on family values. My “makeover” comes in the form of a fake fiancée who I don’t even get to choose–one who is an uptight, choirgirl acting priss but also sexy-as-hell.

My latest relationship had gone down in flames, and I was drowning in a sea of student loans when in true Godfather status, James Callahan made me an offer I couldn’t refuse. Seven figures for seven months on the campaign trail pretending to be the adoring fiancée of his son, Barrett. As soon as he won the election, our engagement would be dissolved amicably for the press, I was free to ride off into the sunset a million dollars richer, and because of the NDA, no one would be the wiser. Sure, I’d never met the guy, but I’d been a theater nerd in high school. I could pull off any role from Lady Macbeth to Maria Von Trapp. But that was before I met my fake fiancé—the infuriating, self-absorbed, egotistical, drop-dead-sexy King of the Manwhores.

The race will be a fight to the death finish, and that’s not even the actual campaign. 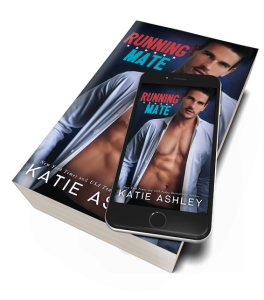 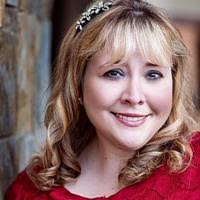 Katie Ashley is a New York Times, USA Today, and Amazon Best-Selling author. She lives outside of Atlanta, Georgia with her daughter, Olivia, and her two very spoiled dogs. She has a slight obsession with Pinterest, The Golden Girls, Harry Potter, Shakespeare, Supernatural, Designing Women, and Scooby-Doo.
With a BA in English, a BS in Secondary English Education, and a Masters in Adolescent English Education, she spent 11 1/2 years educating the Youth of America aka teaching MS and HS English until she left to write full time in December 2012.

Disclosure: This information was provided by TRSOR Promotions and Katie Ashley. This is NOT a compensated post.