To say I loved this book would be an understatement! Keller and Lilly are an example of my perfect book couple. The tension between these too, my goodness!! It might have been a slow burn, but the steam was certainly there and it was well worth it! I loved how Lilly broke Keller’s walls down little by little. It made for some super funny moments. I also really loved the friendship that grew between Lilly and Lara.

“You might be a future queen, but when it comes to the bedroom, I’m your king.”

ROYALLY NOT READY, a brand new sexy, enemies-to-lovers standalone romance from USA Today bestselling author Meghan Quinn, is Now Available in all formats, including the illustrated hardcover edition! Fall in love with this fresh take on a royal romance with a twist. Laugh out loud funny and full of some of her steamiest scenes yet, Quinn takes you on an unexpected, sizzling fairytale journey. One-click your copy today! 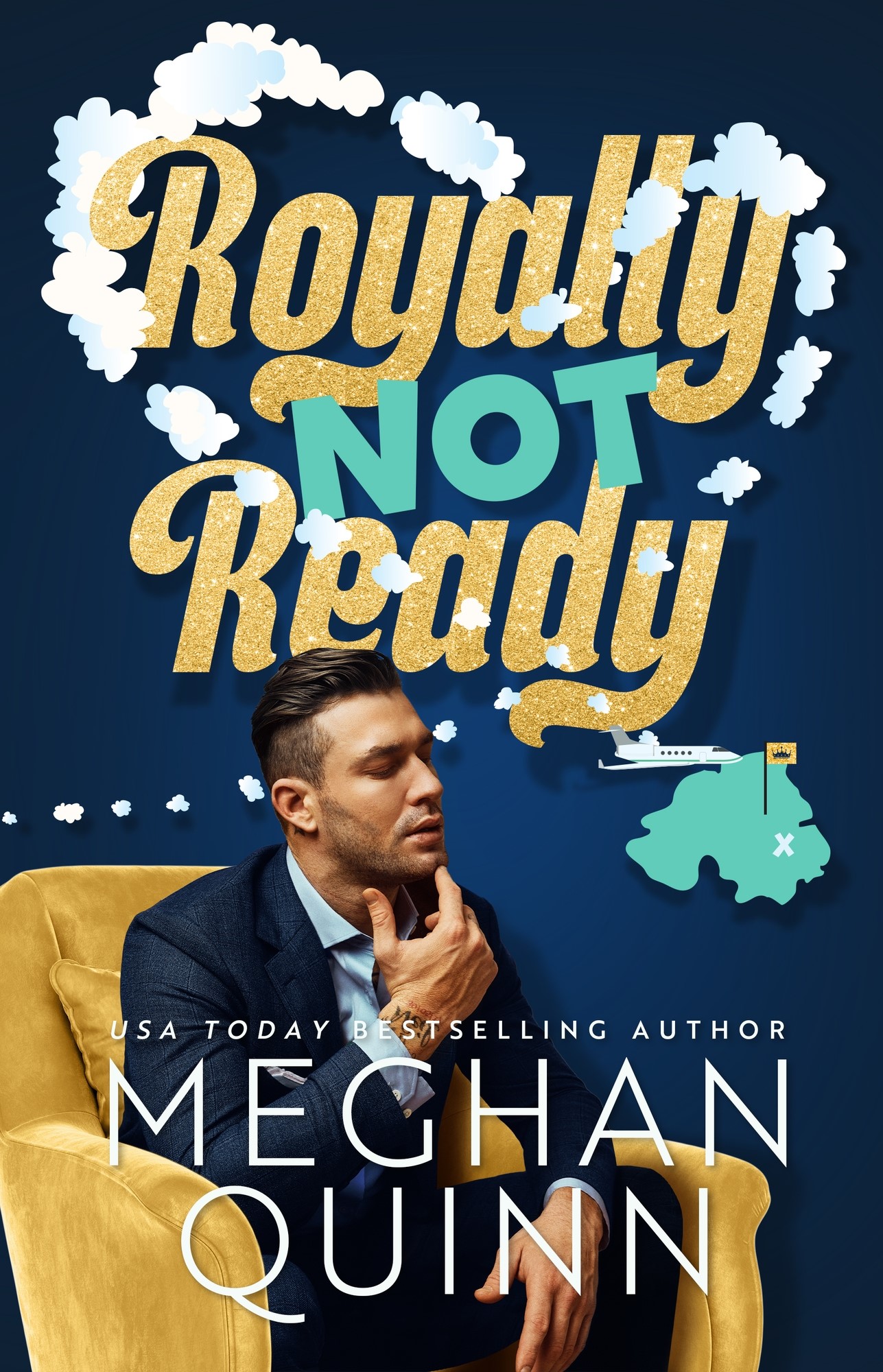 So there I was selling bikinis out of my truck in South Beach Miami, getting ready to kick off a wet t-shirt contest when the world’s biggest grouch approached me – Keller Fitzwilliam.

The man had the sultriest British accent I’ve ever heard. And he looked like he just walked off a Viking boat and into a suit tailored specifically for his impressively muscular frame. Only problem is, he had the warmth of an ice pick and he kept telling me he was here to take me back to his home country.

Of course, I didn’t follow him. I might be up for a good time, but I’m also educated enough to know leaving with a stranger isn’t smart. Well, that’s until he mentioned my mom’s name. My mom who passed away several years ago.

So after some serious fact-checking, my bikini-clad bum went with him to a sub-arctic country I had never heard of just north of the British Isles, where I found out my grandpa was the king of said freezing country, and I was the one and only heir.

Desperate to learn more about my mom, I decided to give this princess thing a chance.

Because Mr. Ice Pick was put to the task of training me and he’s not just cold as ice, he’s pompous, aggravating, and possessive. And did I mention we have to share a bathroom in a tiny castle?

We are oil and water every single day and even though he’s training me to be queen, I have this simmering desire to kneel before him.

Add ROYALLY NOT READY to Goodreads: 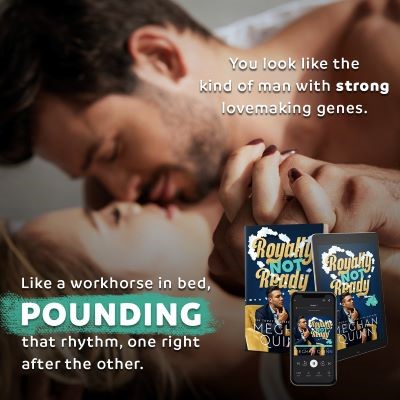