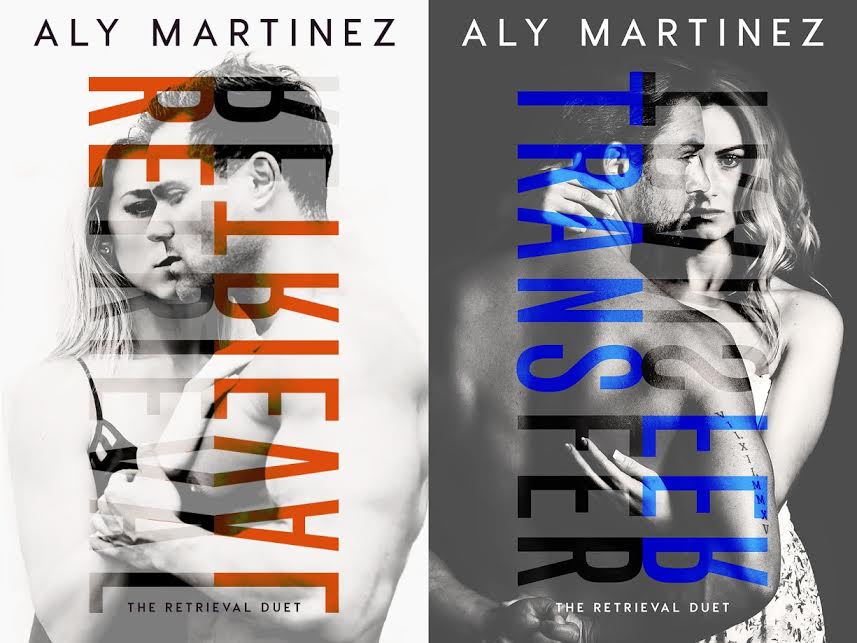 The Retrieval Duet by Aly Martinez is a two part series releasing September 2016.

RETRIEVAL releases on September 13th and will bring readers the first part of this emotional second chance romance.

Check out these beautiful covers &
Pre-order The Retrieval Duet TODAY!
You will not be disappointed. 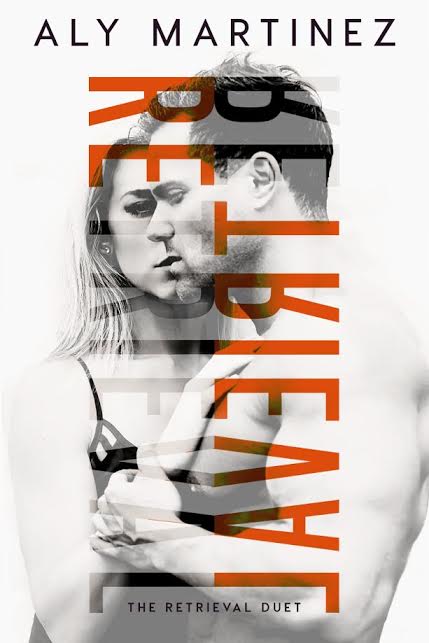 I proposed on our first date.
She laughed and told me I was insane. Less than a day later, she said yes.
It was a whirlwind, but we were happy…
Until we got greedy and wanted a family.

It was a life I couldn’t give her, not for lack of trying. Fertility just wasn’t on our side. We sought out doctors and treatments. Spent money we didn’t have. Lied to our families. Smiled for our friends. Put on a brave face for a world that didn’t understand.
Finally, we were successful…
Until we were forced to bury our son.

We were left broken, battered, and destroyed.
They say love is in the details, but it was the details that ruined us.

This is the story of how I took back what had always been mine.
The retrieval of my wife and our family. 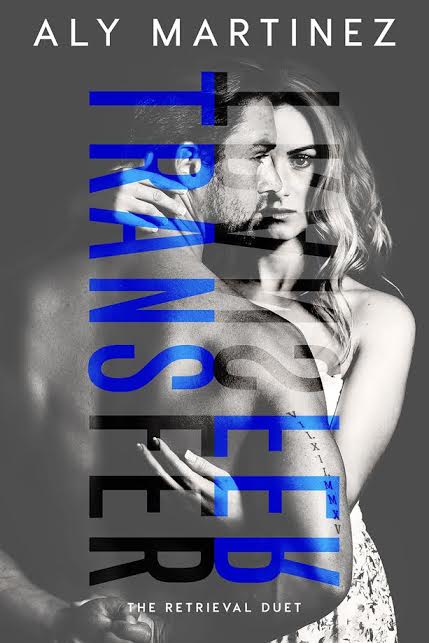 I fell in love with a man who didn’t exist.

What started out as romance ended in hell.
His words turned to razor blades.
His kisses converted to fists.
His embrace became my cage.
His body transformed into a weapon, stealing parts of me until ultimately….
I broke.

I hated him.
My sole job in life became to protect our daughter.

I wasn’t sure I’d ever escape the prison he’d skillfully crafted from my fears.
Until the day our savior arrived.

This is the story of how I escaped the man who thought he owned me.
The transfer of my life and my family. 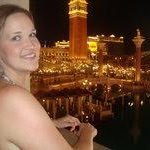 Born and raised in Savannah, Georgia, Aly Martinez is a stay-at-home mom to four crazy kids under the age of five, including a set of twins. Currently living in South Carolina, she passes what little free time she has reading anything and everything she can get her hands on, preferably with a glass of wine at her side.
After some encouragement from her friends, Aly decided to add “Author” to her ever-growing list of job titles. Five books later, she shows no signs of slowing. So grab a glass of Chardonnay, or a bottle if you’re hanging out with Aly, and join her aboard the crazy train she calls life.

Disclosure: This information was provided by TRSOR Promotions and Aly Martinez. This is NOT a compensated post.

Monique Machuca-Austin Subscriber
email
[email protected]
← The Gun Runner by Scott Hildreth The Talk to Me Series By S.L. Scott →