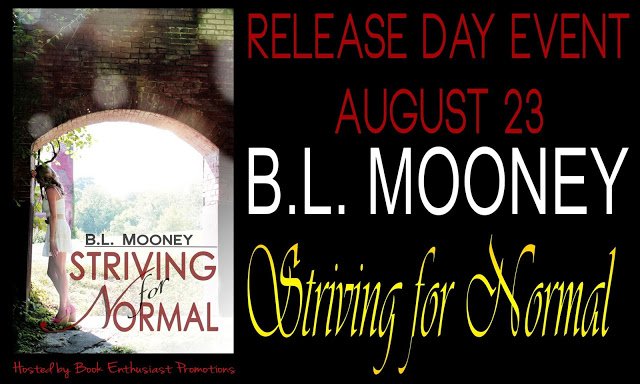 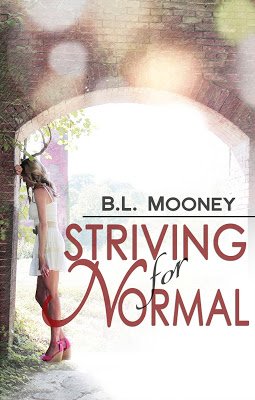 The most
intimate relationship Drew Clayborn had with a man in the last four years has
been with her therapist. With a past that has left her broken and scarred,
she tries to piece herself back together enough to make it through each day.
Whether she’s ready or not, life brings her back among the living, and Drew
needs to learn quickly how to deal with her troubled past. When the perfect
opportunity presents itself to pursue her dream career, it also provides Drew
her first encounter with a compelling man since her devastating breakup with
the last one.
Carl
Williamson is rich, powerful, and gorgeous. The desire she feels when he’s
near makes it impossible not to melt into his arms. He wants Drew and will
stop at nothing to have her. Carl promises to be her protector, but he brings
familiar concerns to the surface.
Dennis
Brooks is a nice guy her best friend thinks would be her perfect match. He’s
strong, honest, and sexy as hell, and he makes her smile in a way no one else
can. Drew feels safe and secure with him, but she isn’t certain he is strong enough
to handle Drew and give her what she thinks she needs in a relationship.
When Drew’s demanding,
controlling ex comes back to stake his claim on her, the carefully crafted
world she built for herself is turned upside down. Does she need a powerful man
like Carl to help her? Will Dennis step up and be the man she needs? Or does
she finally become strong enough to deal with her past on her own? Who is the
true hero in her quest of striving for normal?
Amazon: http://amzn.to/15aPw41
B&N: http://www.barnesandnoble.com/w/striving-for-normal-bl-mooney/1116541016?ean=2940148765813
Kobo: http://store.kobobooks.com/en-US/ebook/striving-for-normal
Author Bio:
B.L. Mooney started writing when the voices and storylines
in her head ran out of room. They were getting too cramped and neither B.L.
nor the characters could take it anymore, so she did the only thing she could
do—she made room. She always knew she wanted to write, but vowed to make time
for it later. Now that she’s made time for writing, most everything else
falls to the wayside. That seems to suit the characters that keep popping up
just fine.
B.L. lives in the Midwest
and her other talents include in-demand cookies, a very dry sense of humor,
and stealth eavesdropping. Some mannerisms, attitudes, or twists come from
random sentences picked up while passing by strangers. So speak up the next
time you have something to gossip about. You never know, it may just end up
on the pages of the next book you read.
Social Links:
Facebook Page | Twitter | Goodreads Author
Goodreads Book Link:
http://www.goodreads.com/book/show/17933043-striving-for-normal?ac=1