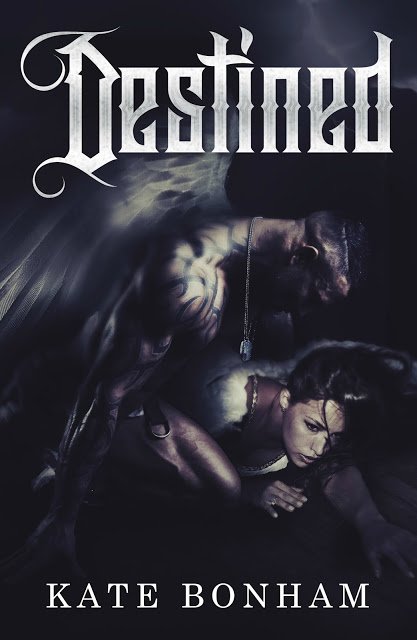 The war must end……one way or another.

Chael has been tasked with finding order amongst the chaos in hell, after Satunas’ downfall as he struggles with his decision to leave Lee and save her from the agony of what he must face…. she doesn’t understand.

Lee is filled with hatred at being left yet again by Chael, and decides to embark on an adventure of her own to get back to her previous life she left behind. She finds herself in a dangerous situation in the middle of a now escalated war, without help and Lilith’s sight set squarely on her.

Once she finds out who she really is, she knows, she cannot go back.

Will Lilith succeed and rule Earth with Lee’s powers or will Lee fight with everything she has to defeat Lilith once and for all. 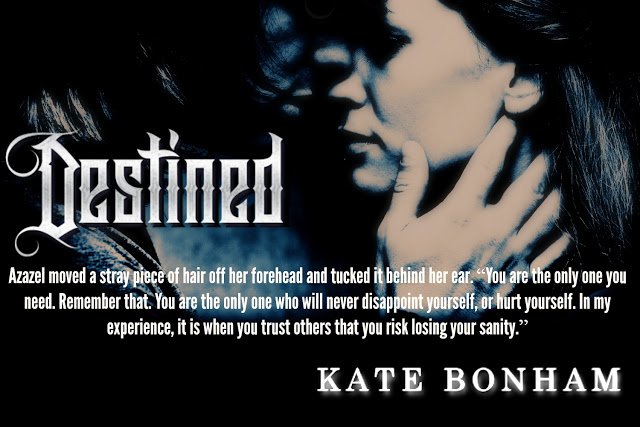 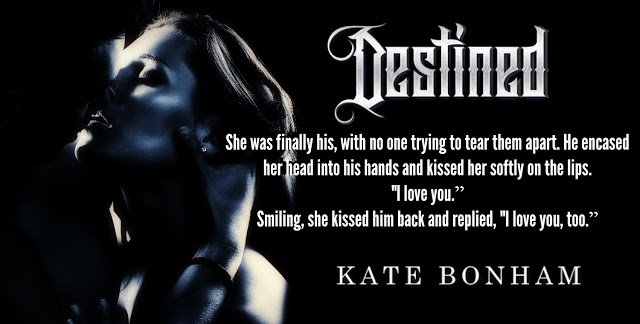 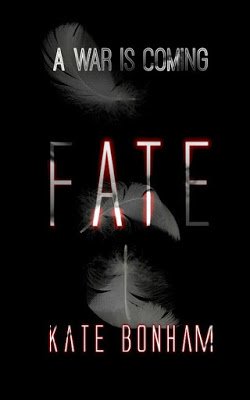 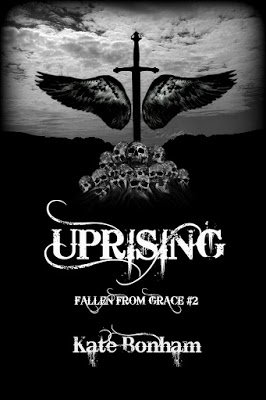 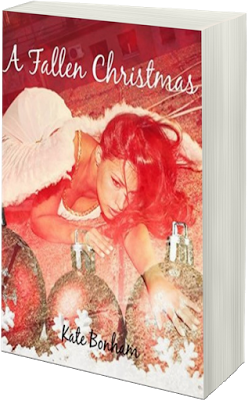 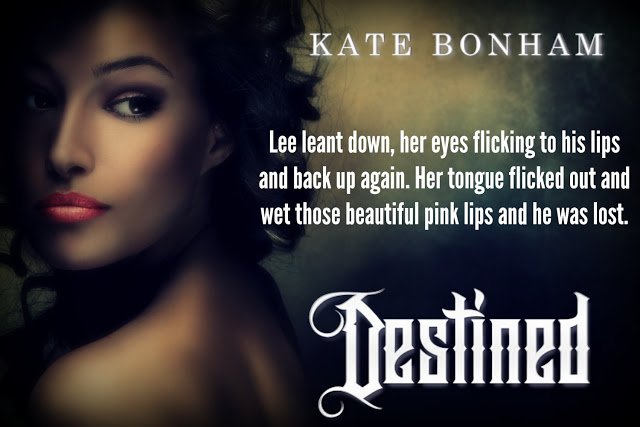 Author Bio
Kate grew up in Western Sydney, Australia, hoping to one day have a pet dragon and castle to roam around in. Then the Khaleesi stole her life and she was forced to reinvent herself.

It was around the age of 15 when she really thought she could make it as a writer, and after course after course on different writing styles, she finally gulped down her fear and pursued independent publishing.

When she’s not writing, she’s spending time with her boyfriend and their zoo of pets that include snakes, spiders, lizards, an axolotl, a turtle and birds. 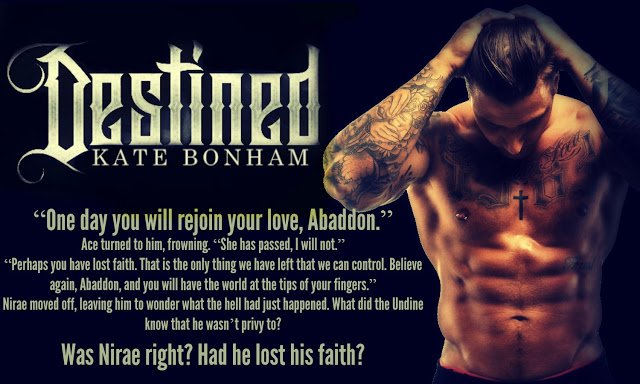