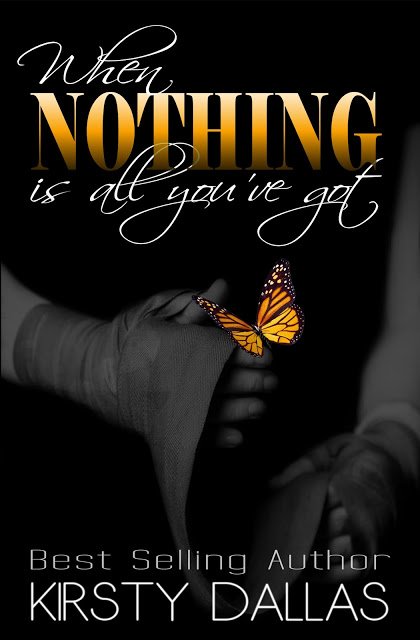 Title: When Nothing Is All You’ve Got
Author: Kirsty Dallas
Genre: Dystopian Romance
Release Date: April 15, 2016
Blurb
“Move like the wind, protect your face, keep your eyes on the target, and don’t get dead.”

I am the daughter of a King,

but I am no princess.
I am loathed by many,
but feared by more.
To one I was nothing,
to another I am everything.
I am a pawn in their game,
a fighter in their ring.
My name is Nada,
and this is life in the underworld.

“If your heart still beats and air still fills your lungs, you get up and you keep fighting.”

I am the son to good people,

But I am not a good person.
Blood stains my hands,
Murder marks my soul.
To one, I am everything,
To others, I am nothing.
I am a soldier of death,
A dark assassin in their prison.
My name is Shadow,
And this is life in the Underworld.
ADD TO GOODREADS 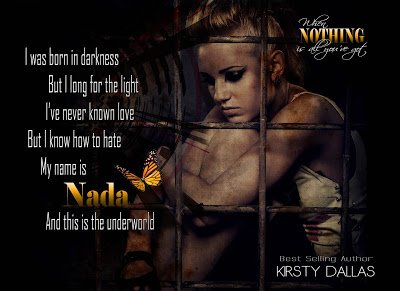 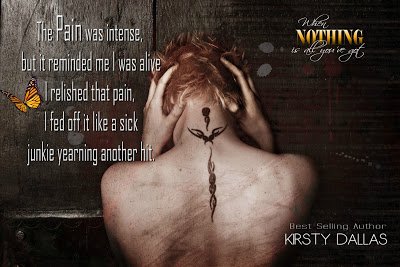 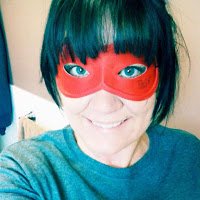 Kirsty Dallas grew up on the beaches of North Queensland, Australia before migrating south to the iconic Gold Coast in 1995. There, she traded the ocean and her bathers for pajama’s and a computer when she embarked on writing professionally in 2012. Since then she has developed a wicked computer tan that would put Casper the Ghost to shame, and has highly toned her skills in describing the outside world…WITHOUT EVER GOING THERE! She writes comedy, contemporary and dystopian romance, and has a closet horror fetish, Leatherface…*shivers*, which has seen her embark on joint projects in the literary and film world with Australian Director and screenwriter, Chris Sun. Kirsty is now a best-selling and award winning author who loves to hear from other literary enthusiasts, so feel free to stalk any of her social media pages. 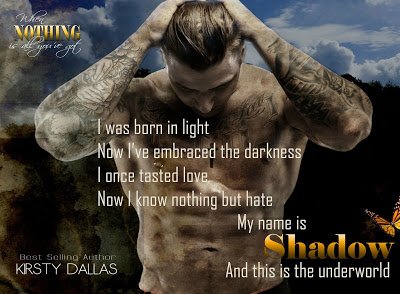