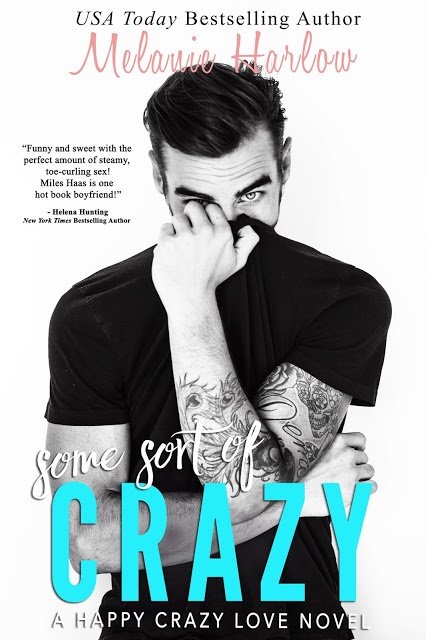 When a psychic tells Natalie Nixon her life is about to be upended by a mysterious stranger, she laughs it off. After all, she has everything she’s ever wanted—a successful bakery, the perfect boyfriend, and the keys to her dream house.

Who could possibly make her want to throw all that away?

Then Miles Haas comes back to town.

But he’s no stranger—they’ve known each other since high school. Plus, he’s only around for the summer, he’s still a shameless playboy, and he makes a living writing articles for a men’s magazine with titles like ‘Should You Bang the Boss’s Daughter? A Flowchart’ and ‘Butt Stuff for Beginners: A Field Guide.’

He’s not the man of her dreams, and she’s not about to abandon everything she’s worked so hard for just for a little fun. Except he makes her laugh like no one else, smells like heaven, and wears panty-melting glasses. 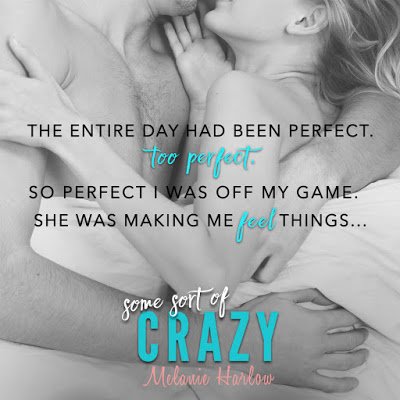 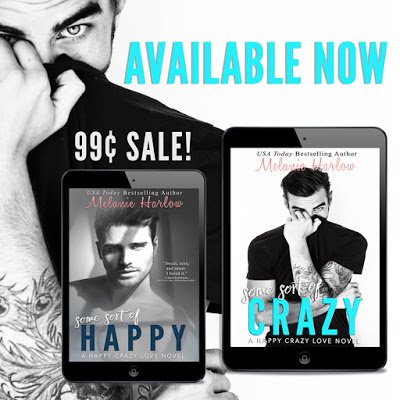 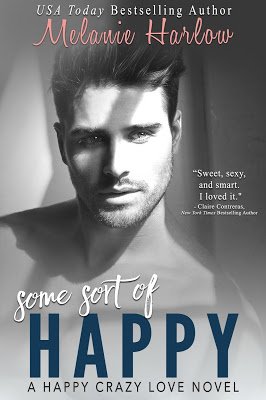 Join Melanie Harlow and friends as they celebrate the release of Some Sort of Crazy Thursday, November 19th from 5-9 pm (EST)
JOIN THE PARTY HERE
Author Bio 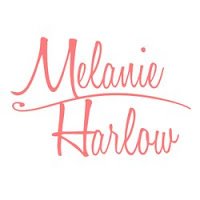 Melanie Harlow likes her martinis dry, her heels high, and her history with the naughty bits left in. When she’s not reading good books, she gets her kicks from TV series like Game of Thrones, Boardwalk Empire, Masters of Sex, Deadwood, Mad Men, and Downtown Abbey (although she wishes it were more HBO and less PBS).

She lifts her glass to romance readers and writers from her home near Detroit, MI, where she lives with her husband and two daughters. 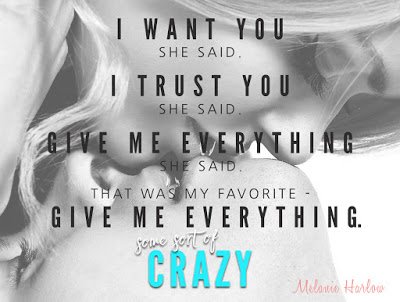