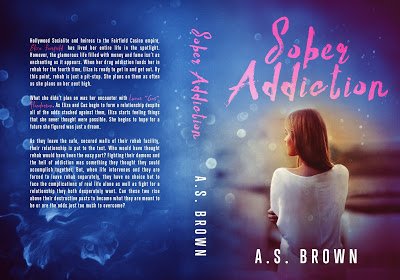 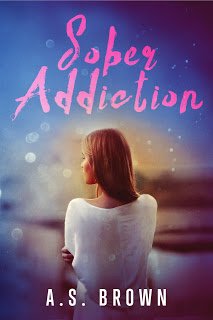 Hollywood Socialite and heiress to the Fairfield Casino empire, Eliza Fairfield has lived her entire life in the spotlight. However, the glamorous life filled with money and fame isn’t as enchanting as it appears. When her drug addiction lands her in rehab for the fourth time, Eliza is ready to get in and get out. By this point, rehab is just a pit-stop. She plans on them as often as she plans on her next high.
What she didn’t plan on was her encounter with Lucas “Cas” Henderson. As Eliza and Cas begin to form a relationship despite all of the odds stacked against them, Eliza starts feeling things that she never thought were possible. She begins to hope for a future she figured was just a dream.
As they leave the safe, secured walls of their rehab facility, their relationship is put to the test. Who would have thought rehab would have been the easy part? Fighting their demons and the hell of addiction was something they thought they could accomplish together. But, when life intervenes and they are forced to leave rehab separately, they have no choice but to face the complications of real life alone as well as fight for a relationship they both desperately want. Can these two rise above their destructive pasts to become what they are meant to be or are the odds just too much to overcome? 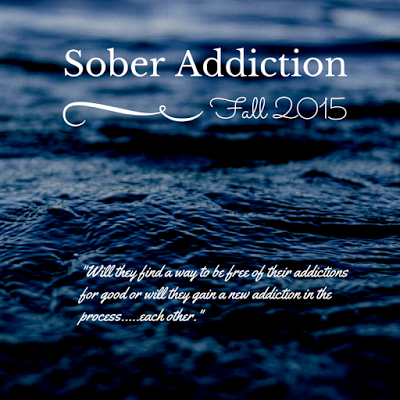 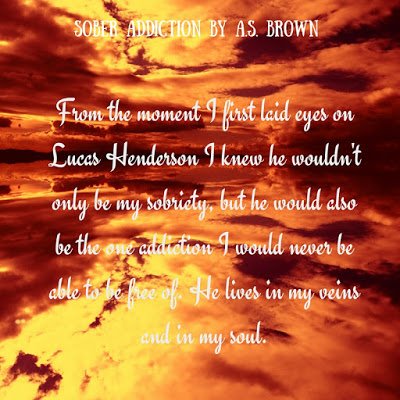 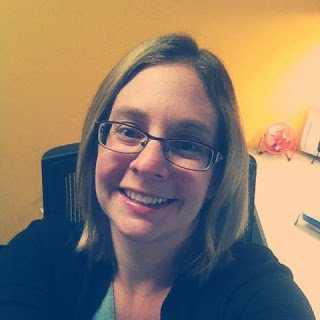 A.S. Brown is new to the writing world with Sober Addiction being her debut novel. When she’s not writing she enjoys spending time with family, reading and dreaming up new ideas to write about. She lives in small town Pennsylvania with her husband, two children and two geriatric dogs. 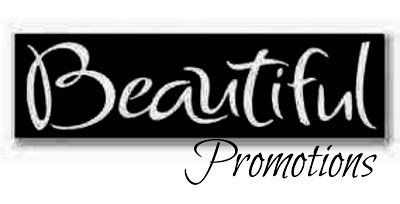