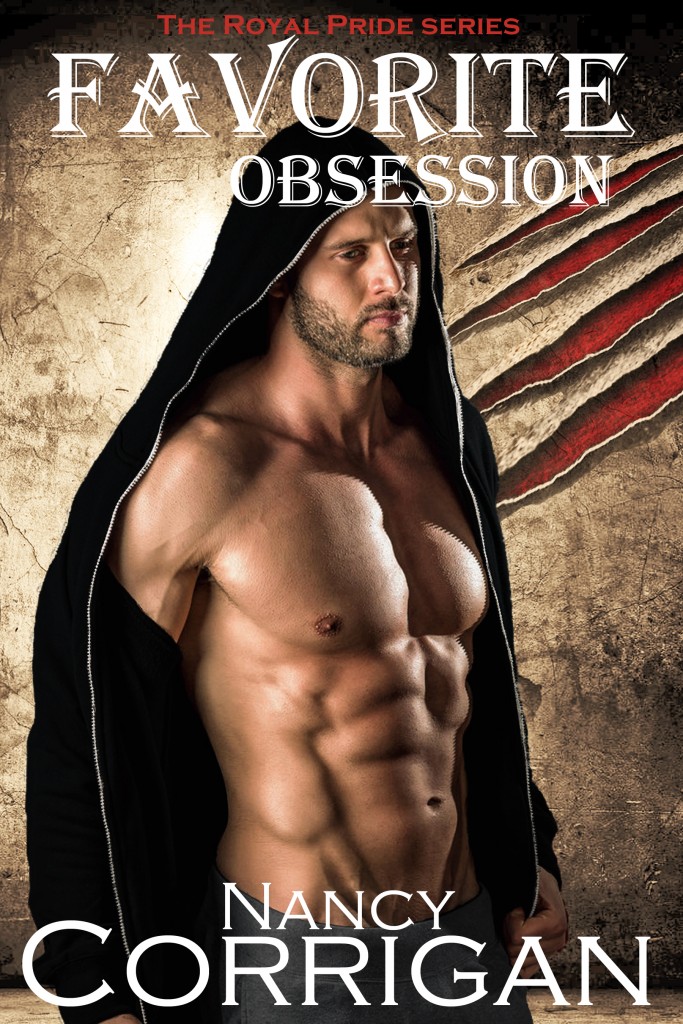 Forbidden is in the eye of the beholder.
As a human living among shifters, Josh Conway is expected to abide by Pride law. But he’s never been very good at following rules. He’d rather make his own. The habit has gotten him in trouble over the years, but it’s all about the endgame. And this time he knows exactly what he wants—the gorgeous feline shifter who’s off-limits.
Mira is his. He knew it the moment he looked into her eyes. Of course, convincing her of the truth involves overcoming a prophecy, her protective family, and the little issue of them being different species. No big deal. He’ll figure out a way to make it work. His mind is made up. He’s not letting his woman go. Ever. 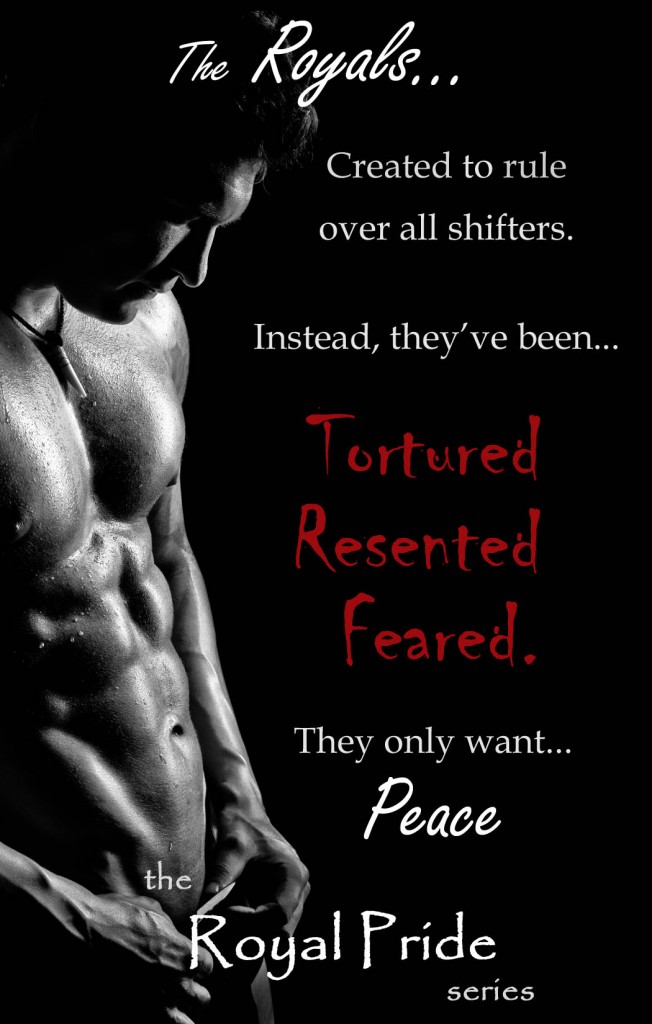 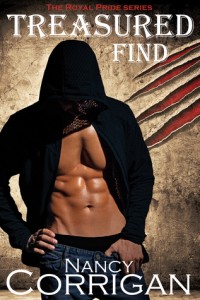 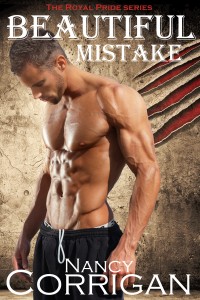 A true romantic at heart, Nancy Corrigan is convinced there’s a knight in shining armor for every woman (or man), but you won’t find damsels in distress in her stories. She adores pairing alpha heroes with women strong enough to match them and bring them to their knees. She also enjoys flipping the traditional roles in romances because her motto is—love and people should never be forced to conform to anyone’s norm.
She holds a degree in chemistry and has worked in research but now focuses on ensuring quality. She considers it the perfect outlet for her as she’s the first to admit she has some OCD tendencies. It carries over into her writing life too. While engrossed in a novel, she has a habit of forgetting to eat and sleep. Fortunately, she’s married to her own knight in shining armor who understands her oddities and loves her anyway. They reside in Pennsylvania with their three children, dog, snake and guinea pigs. Her other interests include tattoos, animals, classic cars and all things spooky and sexy.