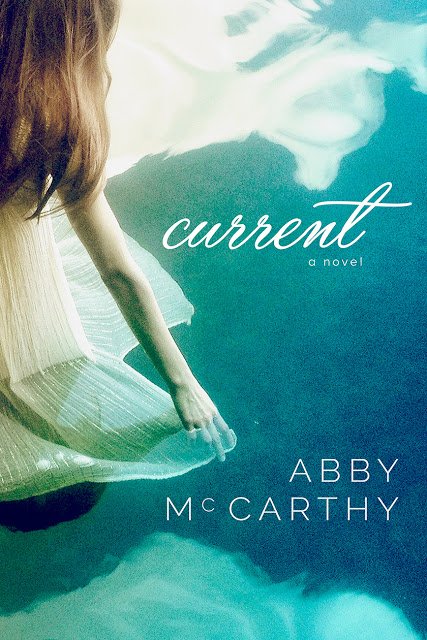 June would have done anything for Jake. The two were inseparable. He was going to run away to be with her. Then, his abusive father destroyed their happiness.

Years later, June sits down to write a review for the band Silent Tides and is floored when she comes face to face with Lucas the keyboardist. Lucas looks so familiar; the resemblance to Jake is uncanny.

June falls fast and hard for Lucas, but she continuously questions her feelings for him, unsure if they are because he reminds her of Jake or because of who he is.

Just when June thinks she’s found happiness with Lucas, she loses him too. Their new love is torn apart, clouded in a veil of deceit and lies, shattering June.

Six years pass and June feels like she finally has found peace in her life. Once again, it’s ripped wide open when she comes face to face with a love from her past.

Now it’s June who has a secret. 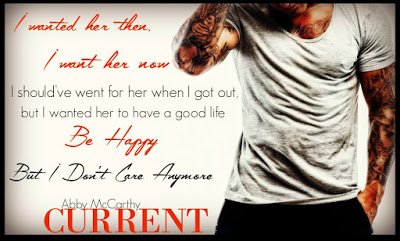 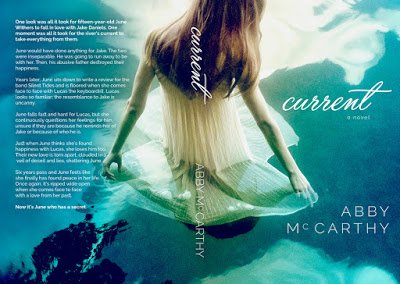 Excerpt
I remember a moment like this. One where it felt like the entire universe paused and shifted right under my feet. A moment where a truth changed everything. At this moment, I am altered.

Jake Daniels is standing in front of me.

“No, I can’t believe it,” I say with a fierceness I didn’t know I was capable of.

“Listen, I know there’s some damage, but don’t worry we’ll get it fixed,” Stout says in an easy going voice.

My body is locked tight ignoring Stout, my eyes are locked hard on Jake.

“Juniper,” Jake’s voice is soft as he sets down the wrench in his hand and takes a careful step towards me. Careful like he’s afraid I’ll bolt, like he sees something in my eyes that he isn’t quite sure of. It’s an emotion he has never seen before on me; straight incomprehensible fury.

“Don’t you dare ‘Juniper’ me. You lost that right you son of a bitch!” I hiss and watch Jake freeze in his step. “You Goddamn motherfucking…” I don’t finish. The anger I feel towards him overwhelms me. I lunge for him and smack him as hard as I can. He’s taller than me by a lot and I have to reach to hit him. I claw and scratch. Kick and punch. I’m so angry.

Jake lets me get hits in on him, then says, “Enough.” His voice is darker and deeper than I remember. He scoops me up and throws me over his shoulder as if I weigh nothing.

“Boss, need a few,” he says like I’m not pounding on his back and screaming.

“Put me down, Jake Daniels!”

“Feisty one huh, Jake,” Stout chuckles, then says, “take all the time you need.”

Jake walks us up a set of metal stairs and through a door. My world is flipped upside down when he rights me and deposits me on the edge of a desk, then wraps his arms tightly around me, including my arms so that I can’t move.

I breathe in and out, deep breaths, trying to calm myself. I won’t look at Jake. I can’t. I’m afraid that if I do, I’ll get drawn right back into him. My eyes are trained on a certification award on the wall behind the desk. My body is rigid. I try not to think about the fact that I am in Jake’s arms and his beautiful masculine scent is surrounding me. Instead, I focus on my behavior and try to get it under control. I’ve thought about how I would be if I saw him again, but no way did those thoughts include me going batshit crazy.
Trailer
Original Music
Author Bio 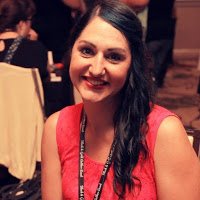 Abby McCarthy is reader and a lover of words. She is a blogger turned author and released her first novel in May 2014. She is a mother of three, a wife and a dog person. She has always written, sometimes poetry, sometimes just to vent about failed relationships, however in parenthood she has found her voice to help keep her sanity. Words have flowed from her, to review and with the support of amazing friends in the Indie community she has decided to pursue her dream of writing! She loves to write and read romance, because isn’t that something we all yearn for? Whether it be flowers and hand holding or just the right tug on your hair. Isn’t that what life is about? The human connection?
Author Links
FACEBOOK
TWITTER
WEBSITE 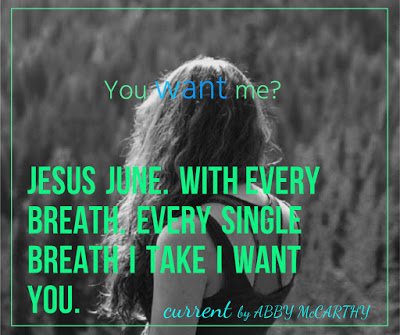