Put Me in Detention,

I have been loving this series and was so excited for this book (can be read as a stand alone). It didn’t disappoint. Laugh out loud funny, amazing chemistry, and enemies to lovers. The chemistry was there from the very start and I have to say I had fun as Cora tried everything to push Pike away and watch him do everything to stay. This book was super entertaining and the sparks flew from the pages. 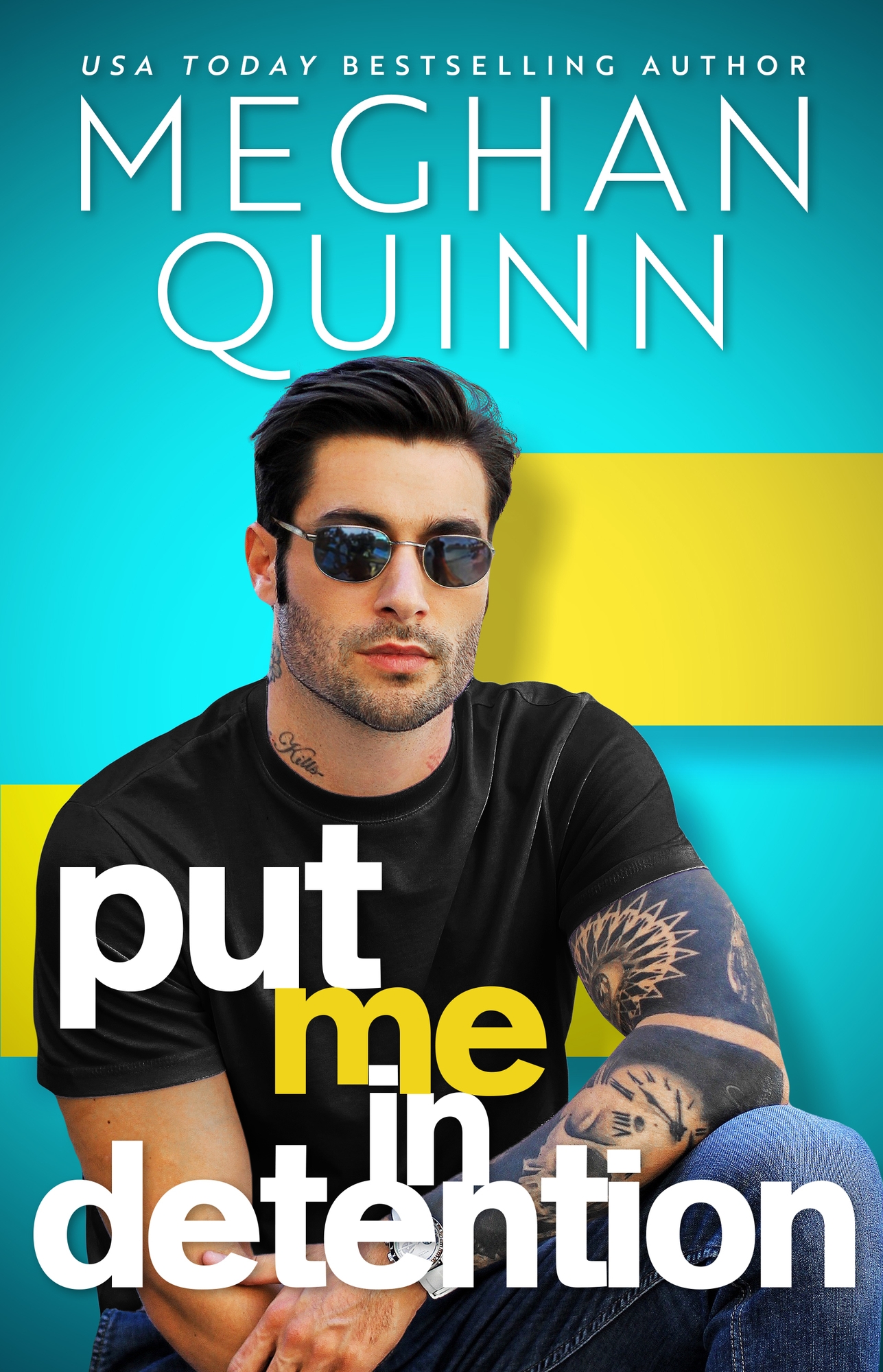 PUT ME IN DETENTION

“You got married on your divorce-cation?”

That would unfortunately be correct.

I was hanging with the girls, celebrating my divorce when I saw him, my crush, sitting in the corner of the bar all alone. Being single and looking for a wild night, I asked him if he wanted to join me. To my delight, he said yes.

Drinks were consumed, fun was had and then . . . one drunken conversation with a cranky gondolier in Las Vegas led to an Uber lift through a drive-thru wedding chapel with the incredibly hot, British bad boy, Pike Greyson.

On paper, it seemed like I hit the jackpot. And if I wasn’t fresh from a toxic marriage, I would have absolutely noticed the finer things about him.

But I wanted nothing to do with being married, so when I arrived back home from my eventful weekend in Vegas, the last thing I expected to see was a new doting husband already moved in.

I asked for an annulment, he pulled a Ross Geller and said no.

That’s right, he said NO! Instead, he asked for three months to prove we could be good together.

Insanity clearly knocked him in the head and the only way I could convince him to give up on our sham of a marriage was to show him just how wrong we were for each other. Only problem with that was, he saw right through my every prank, every trick, and every yearning emotion I attempted to mask.

Add PUT ME IN DETENTION to Goodreads: 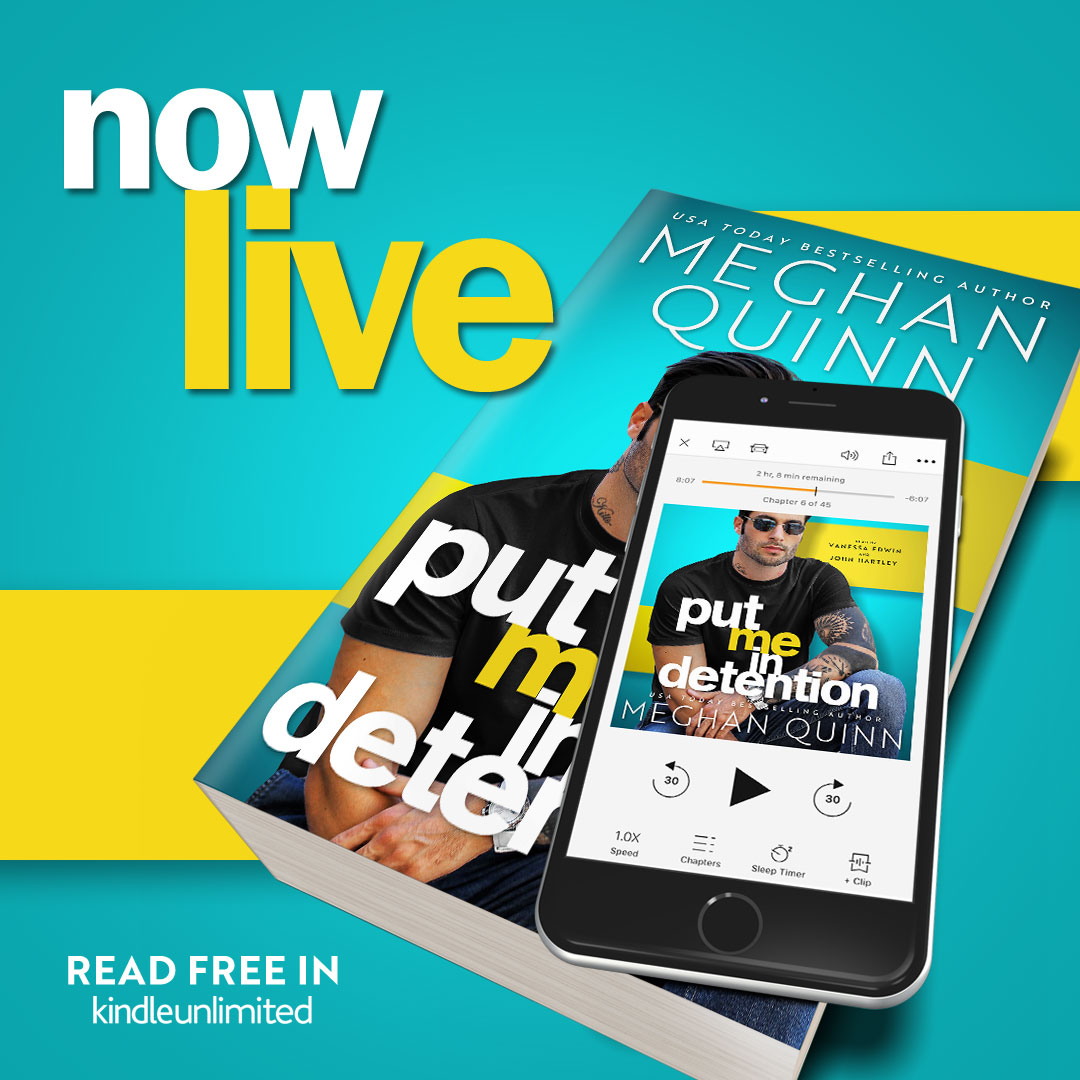