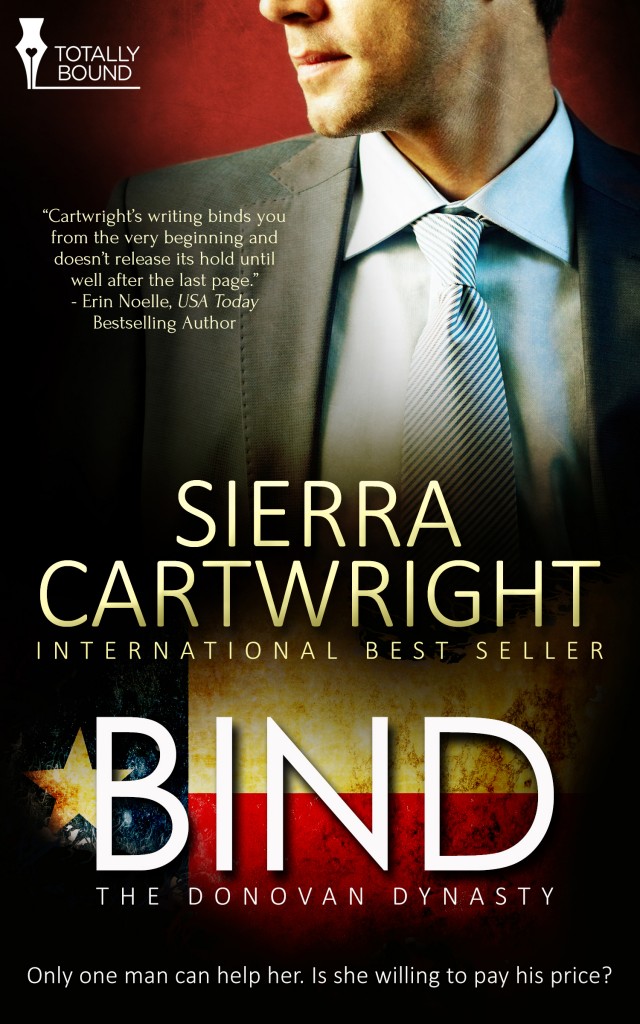 Only one man can help her. Is she willing to pay his price?

Faced with the potentially overwhelming loss of her family’s fortune, Lara Bertrand turns to the one man who can help her, the gorgeous and powerful Connor Donovan.

She knows he’s dangerous to her on every level. Only desperation would drive her to make such a risky proposition. After all, she knows all about his ruthless nature and relentless determination to succeed.

When the classy, elegant Lara walks into his office with an outrageous proposal, Connor is stunned and more than a little intrigued. Ever since he first met her, he’s been attracted to the cool beauty, but she’s more than kept her distance.

Connor is absolutely willing to help her out. For a price. He not only wants her hand in marriage, but also her total submissive surrender… 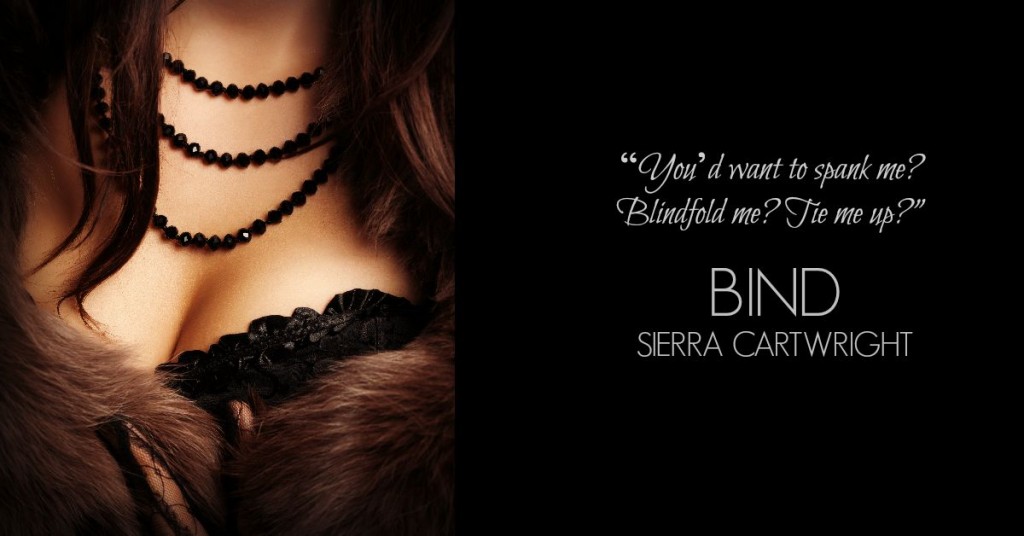 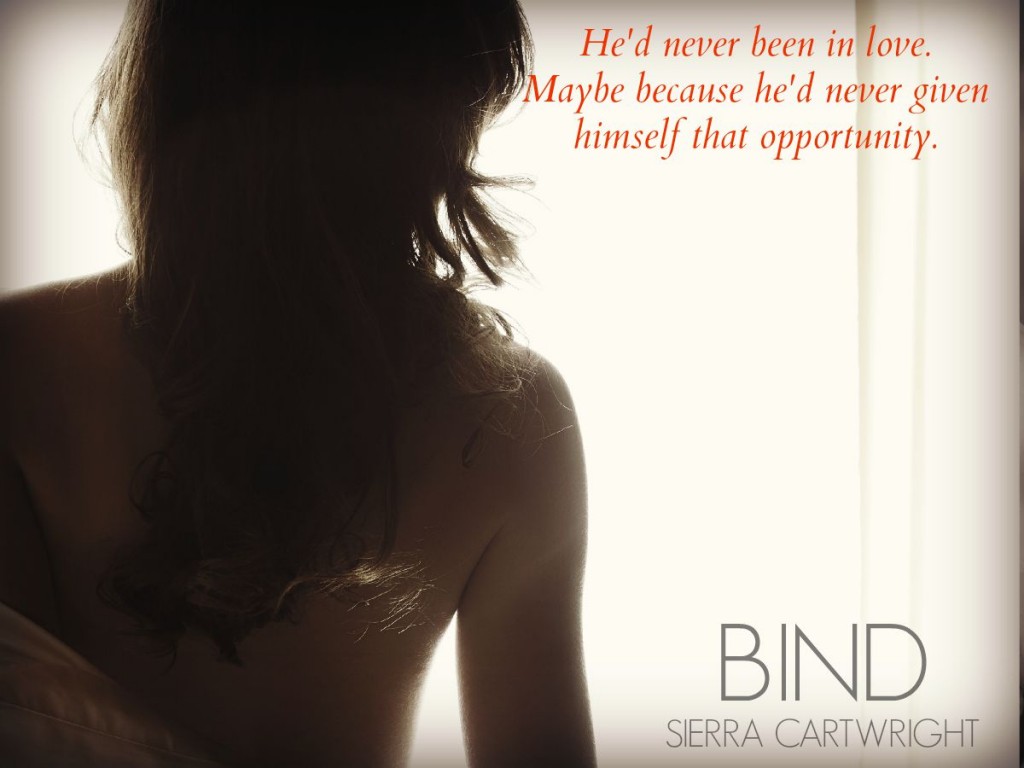 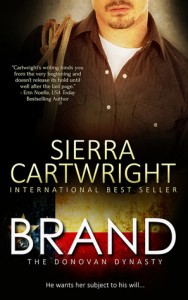 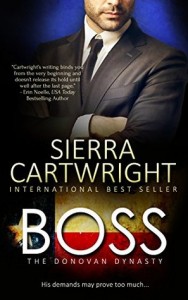 Amazon US I Amazon UK I iBooks I B&N

She invites you to join her on a sensual journey where the limits are explored and expanded.