A Promise Kept by Anissa Garcia now on SALE for only .99c!

I LOVED this book. It was hard to put down, yet I wanted to read it slow so it would last.

Closing her heart a long time ago, Grace Clark made a promise she’s vowed to keep. Having Hollywood heartthrob Evan Matthews move in next door with his alluring good looks, charisma, wit, and sexy smile is a temptation that runs the risk of compromising the importance of that promise.

Evan is drawn to his new neighbor. Grace is the exact opposite of the women he normally encounters. Enticing, down-to- earth, and confident, she captivates him. She has no problems facing off with Evan, and he soon realizes Grace is much more than just a challenge. He wants to prove himself to her.

Grace can see the man beyond the actor, and with more than just her pride at stake, she needs to hold tight to her promise before Evan breaks through all her walls, exposing her heart. 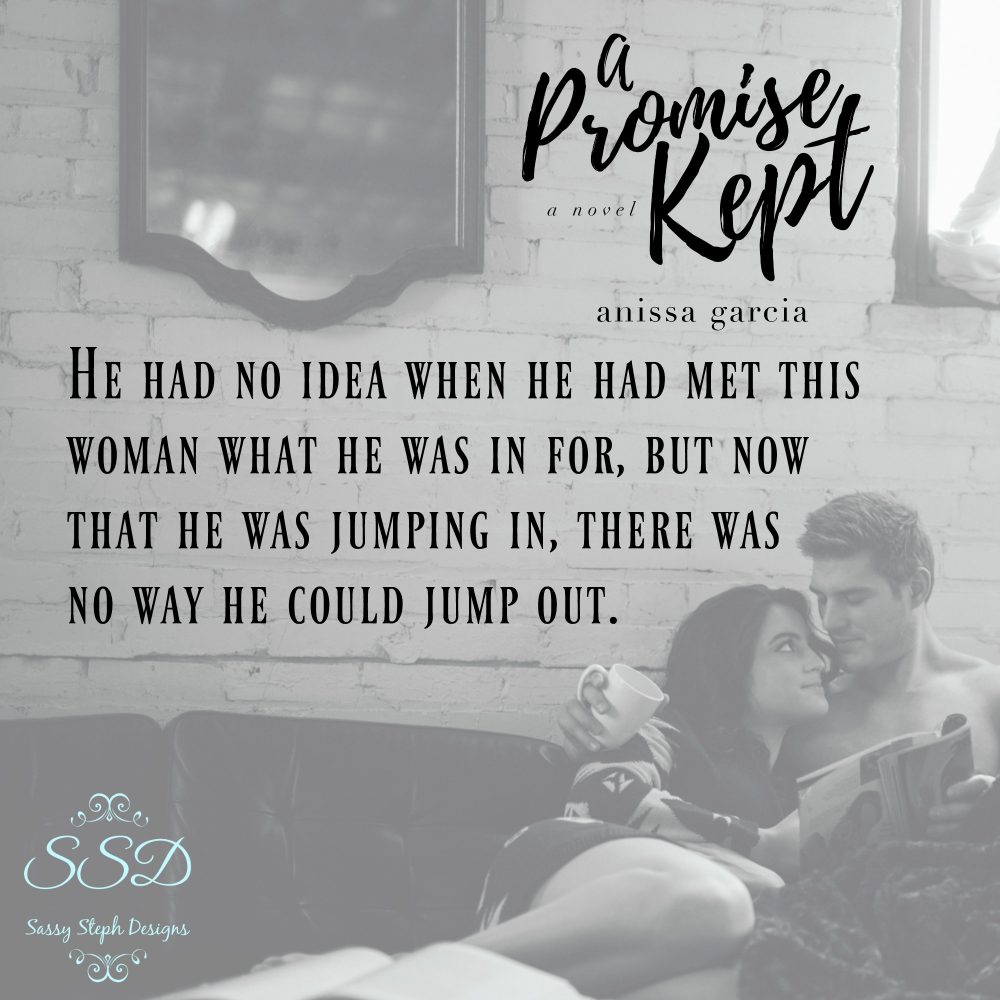 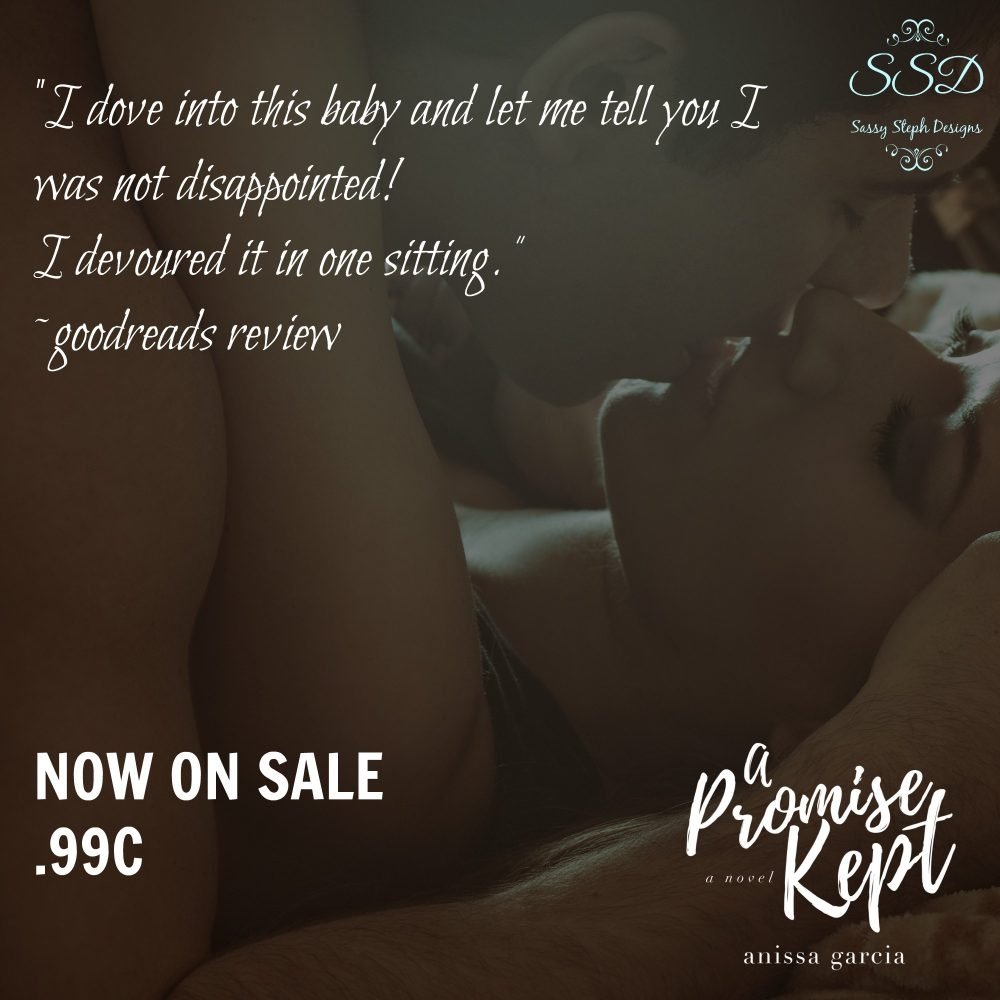 A Promise Made is a spin off and will be out November 3rd.

Josh McKenzie may come off as intimidating with his solid build and cold stare, but when trouble calls, Marla quickly learns there is more to the sexy tatted man with the British accent. And if she’s not careful, she can easily lose herself in his gentle touch and soft voice.

A feisty redhead with a mouth that won’t quit, Marla Sullivan knows how to push all of Josh’s buttons, making him want her in the worst way. His biggest hurdle is breaking through her stubborn walls and proving he’s here to stay.

When Marla’s faced with an unknown danger, Josh is forced to reveal his buried past. Promises made and surfaced truths may be the catalyst that brings them together…or pushes them further apart. 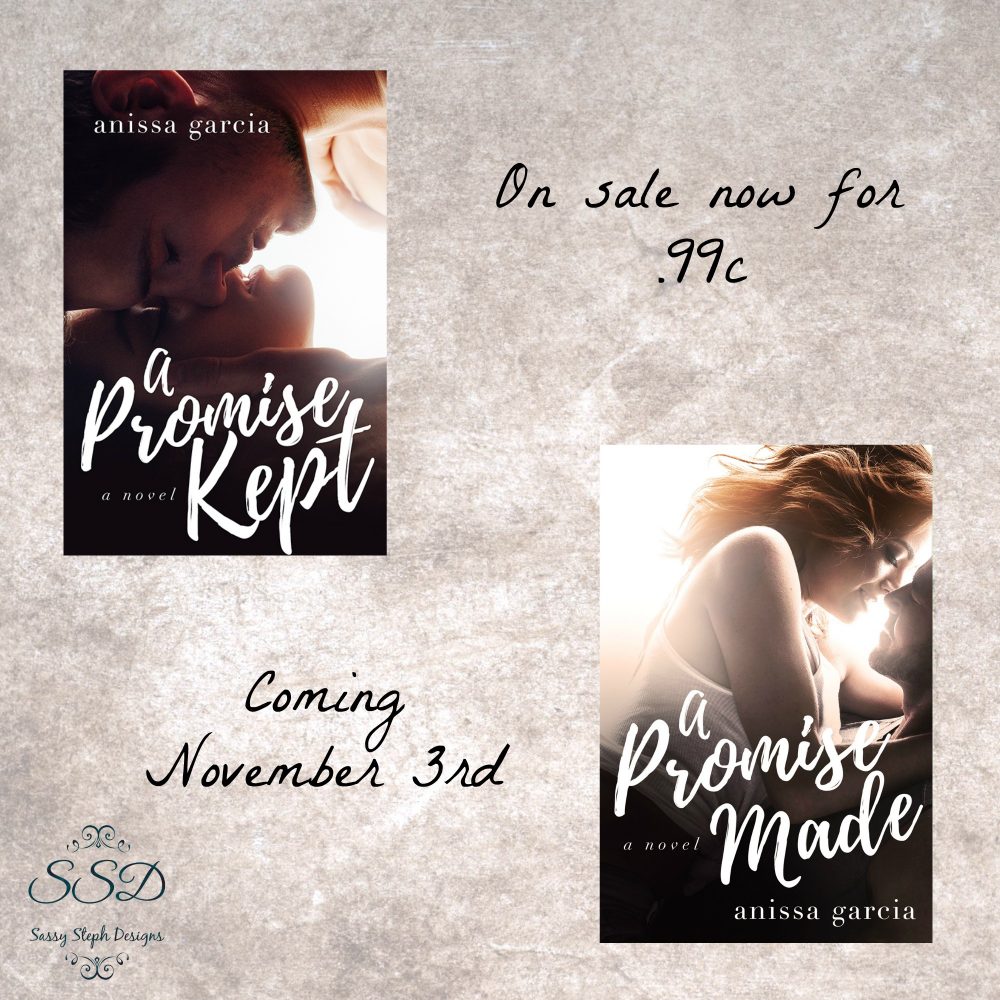