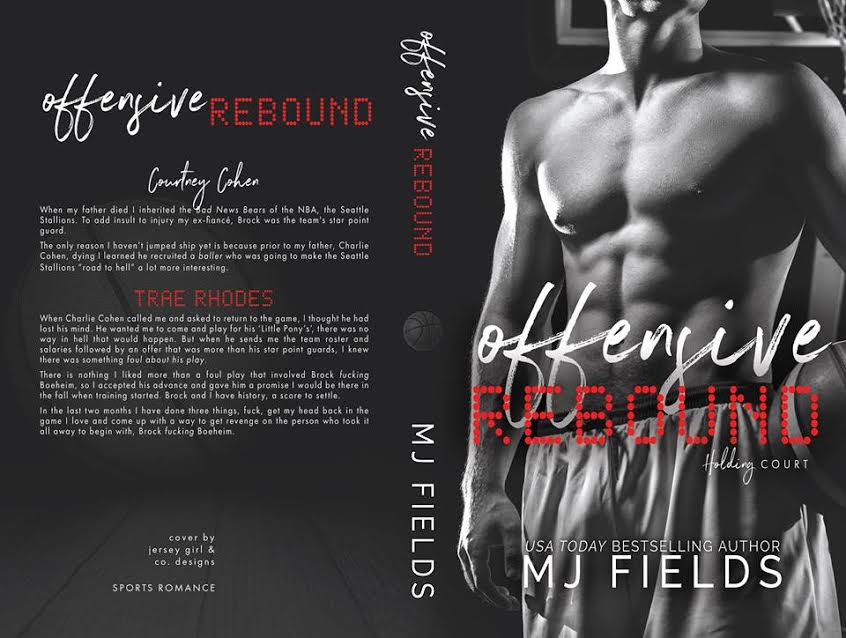 Pre-order on the following retailers
for a January 15th release!

**Amazon will be a live release** 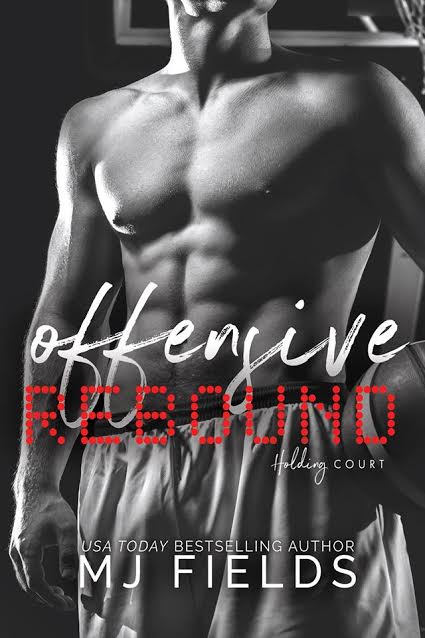 Courtney Cohen
When my father died I inherited the Bad News Bears of the NBA, the Seattle Stallions. To add insult to injury my ex-fiancé, Brock was the team’s star point guard.

The only reason I haven’t jumped ship yet is because prior to my father, Charlie Cohen, dying I learned he recruited a baller who was going to make the Seattle Stallions “road to hell” a lot more interesting.

Trae Rhodes
When Charlie Cohen called me and asked to return to the game, I thought he had lost his mind. He wanted me to come and play for his ‘Little Pony’s’, there was no way in hell that would happen. But when he sends me the team roster and salaries followed by an offer that was more than his star point guards, I knew there was something foul about his play.

There is nothing I liked more than a foul play that involved Brock fucking Boeheim, so I accepted his advance and gave him a promise I would be there in the fall when training started. Brock and I have history, a score to settle.

In the last two months I have done three things, fuck, get my head back in the game I love and come up with a way to get revenge on the person who took it all away to begin with, Brock. 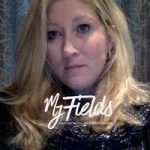 USA Today bestselling author MJ Fields love of writing was in full swing by age eight.
Together with her cousins, she wrote a newsletter and sold it for ten cents to family members.
She self-published her first contemporary, new adult romance in January 2013. Today she has completed seven self-published series, The Love series, The Wrapped series, The Burning Souls series, The Men of Steel series, Ties of Steel series, The Rockers of Steel series and The Norfolk series.
MJ is a hybrid author and publishes an Indie book almost every month, and is signed with a traditional publisher, Loveswept, Penguin Random House, for her co- written series The Caldwell Brothers. Hendrix, Morrison, and Jagger. All three books in the series are published. The Caldwell brothers don’t grow into alphas, when their mother passes away they become her legacy, her good in the world of bad.
MJ was a former small business owner, who closed shop so she could write full time. She lives in central New York, surrounded by family and friends. Her house is full of pets, friends, and noise ninety percent of the time, and she would have it no other way.
Stalk Her:Website | Facebook | Twitter | Instagram | Tumblr| Pinterest | Goodreads
Sign up for MJ’s monthly newsletter with giveaways: http://bit.ly/mjupdates

Disclosure: This information was provided by TRSOR Promotions and MJ Fields. This is NOT a compensated post.