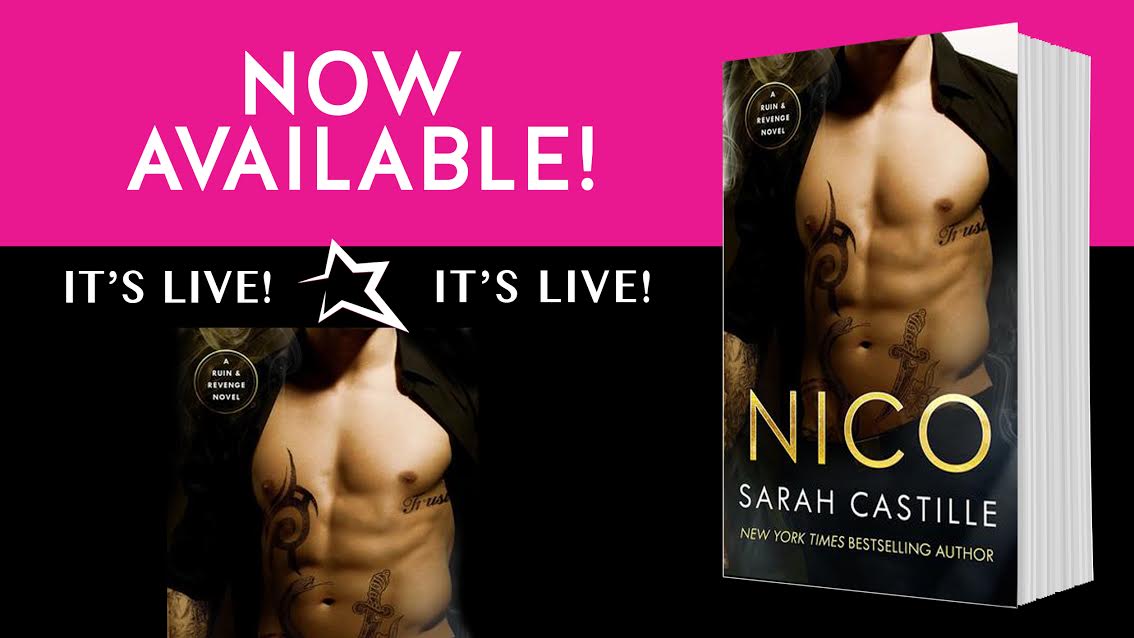 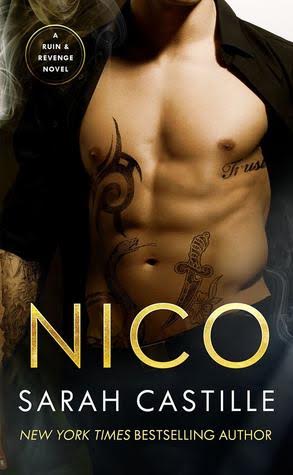 Las Vegas Mafia boss Nico Toscani is used to getting what he wants, whether it is having the City of Sin under his rule or a beautiful woman in his bed. But when he meets his match in the gorgeous, headstrong Mia Cordano, the daughter of a rival crime lord, all bets are off . . . Sexy computer hacker Mia struggles to break free of her ruthless father’s Mafia ties . . . but she can’t resist the powerful and seductive Nico, who will stop at nothing to possess her. With their families locked in a brutal war for control of the city, Mia and Nico enter into a forbidden game. Will they surrender to the passion that burns between them and risk tearing apart their families? Or will Nico be forced to betray the only woman who sets his blood on fire? 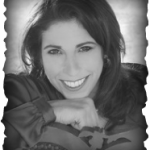 Disclosure: This information was provided by TRSOR Promotions and Sarah Castille. This is NOT a compensated post.