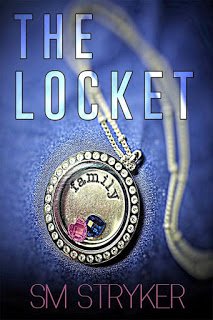 Samantha learned at an early age that life isn’t always fair. When her mother re-marries and she acquires an older brother that takes advantage of her innocence. She learns that there is more to family than words and actions.

Oliver used to be a carefree boy until a horrifying incident takes his family away. He has learned one important lesson at his young age, ‘Protect those you care about’.

When he sees a scared little Samantha, Oliver’s heart was drawn to her, to help and protect her. Even though he’s several years older, he made that promise to himself to watch over her, and she never knowing he was always there. He was her Protector. But he was keeping a secret from her.

When Oliver’s identity is revealed, Samantha, feeling betrayed and deceived goes into hiding, running away from the man she has loved most of her life.

Oliver has to find her before Samantha’s past catches up with her. Will she be able to survive or will her past take her away forever leaving Oliver, a shell of a man? 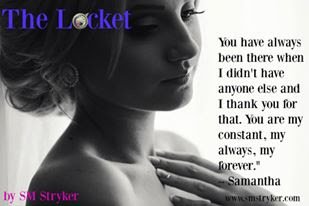 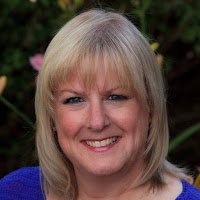 Growing up in a small country town SM Stryker escaped from her home after years of abuse at as soon as she turned 18, running from a taboo life into another tragic situation as she tried to find her place in the world.

She believed that things happen for a reason and knew that one day she would understand why. She finally found her solace when she found her husband and was blessed with her four daughters.

Although she never thought she would start writing; she knew her life would make for one hell of a story or soap opera. She thought about writing years ago but finding or making the time to write was always the issue.

In April of 2014, she sat down in front of her computer and started to write. Through lots of tears, she wrote her first book, that book was Stolen Innocence. She started to write Stolen Innocence as a way to exercise the demons of her past and from there she was hooked. She has shared more of the events of her life in many of her other books. Titles include: Stolen Innocence, Never Forgotten Love, Loving Redemption, Anchored To Love, Never Expected Love, Sacrifice of love and coming soon, Sins Of A Child.

Now she finds that she has to write, this is her outlet her sanctuary, and in every book, she writes there is always part of her life written into it.

Where to find SM 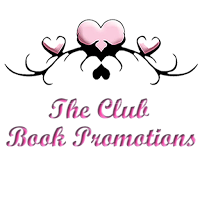