Life, Books, & Loves Presents: What Might Kill Us by M.N. Forgy 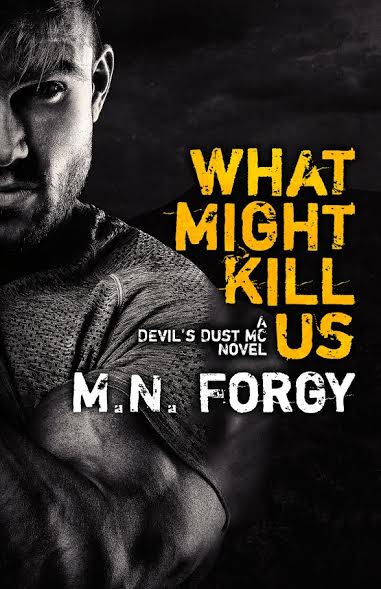 She’s angry, determined, and looking for a way out.

What Might Kill Us by M.N. Forgy releases November 7th!

Brotherhood is what Bull bleeds and all that he knows.
Being the king of The Devil’s Dust and surrounded by easy women was his everyday… until having his heart broke rooted him to the bottom of a whiskey bottle.
Heartbroken, and drowning in lost memories he’s unsure of the direction of his life, when the answer – consisting of a terrified Mexican girl- nearly knocks him off his feet.
Determined to get his act together and rectify his club, he rides to Texas for answers, only to be confronted with the emotional ghosts he isn’t ready to deal with.
He sees Anahi, and he wants her.
But she may come with more baggage than Bull is ready for.

Anahi used to be prim and proper. She used to wear dresses and keep up appearances to impress people she didn’t know. I guess you could say she was a fucking lady.
But that was when she lived in Mexico with her parents.
Before her uncle turned on her.
Before, the only man she ever loved, her step-brother, betrayed her.
Before she was forced to be a drug mule for the Cartel.
Evening gowns a lost memory, expensive heels traded for boots, and a nine millimeter in her hand instead of a limited edition purse. Anahi sets aside everything she’s ever known including the fairytale stories her mother told her about America.
She’s angry, determined, and looking for a way out. 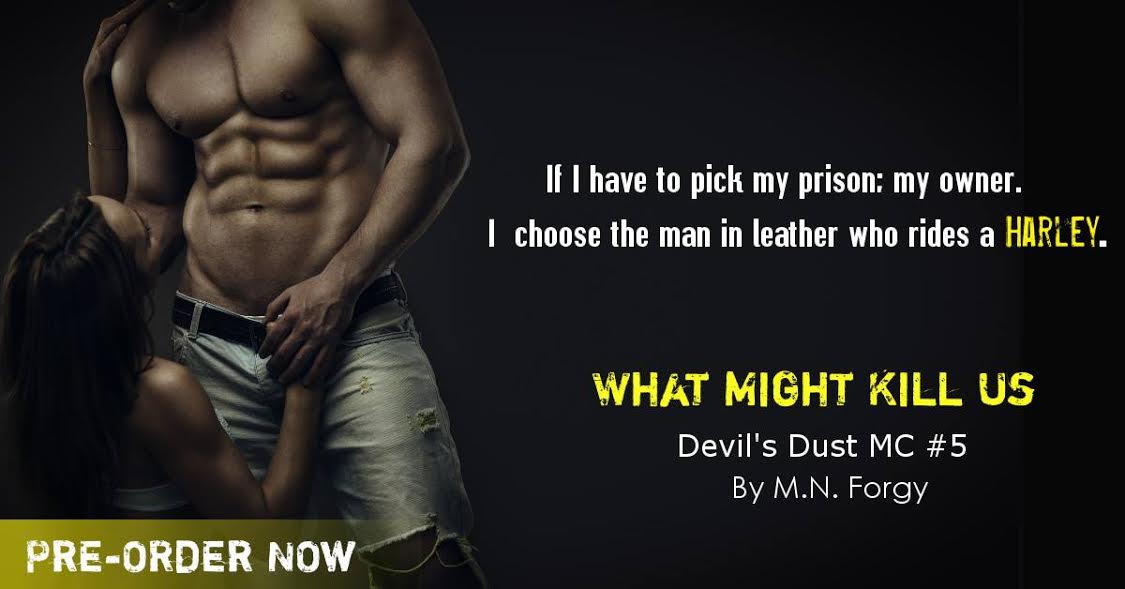 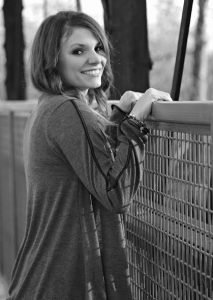 M.N. Forgy was raised in Missouri where she still lives with her family. She’s a soccer mom by day and a saucy writer by night. M.N. Forgy started writing at a young age but never took it seriously until years later, as a stay-at-home mom, she opened her laptop and started writing again. As a role model for her children, she felt she couldn’t live with the “what if” anymore and finally took a chance on her character’s story. So, with her glass of wine in hand and a stray Barbie sharing her seat, she continues to create and please her fans.

Disclosure: This information was provided by TRSOR Promotions and M.N. Forgy. This is NOT a compensated post.