You can find all of Mary Crawford’s book on Kindle Unlimited.  A portion of all book sales goes to various charities.  Click on the links below!! 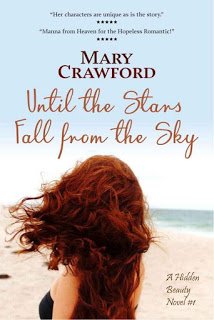 AMAZON
Jeff finally has his life back on track after deferring his dreams so he can be there for his family when they were stuck with a health crisis. As a lifeguard and a law student, he is solely focused on graduating at the top of his class and passing the bar exam so that he can help his mom and sister.

In a blink of an eye, all of that changes when a beautiful redhead rescues a little boy right under Jeff’s nose while he’s lifeguarding and challenges everything he thought he wanted from the world.

Kiera, a former swimmer turned social worker is a distraction he never expected to encounter. She is smart, outgoing, witty, and vivacious and he is drawn to her more than he could have ever imagined.

Unfortunately however, both Jeff and Kiera come with strings attached. . .

In recognition of the fact that one family really can make all the difference in the world, the author will happily donate 15% of the profits from the sale of this book to the Dave Thomas Foundation for Adoption. 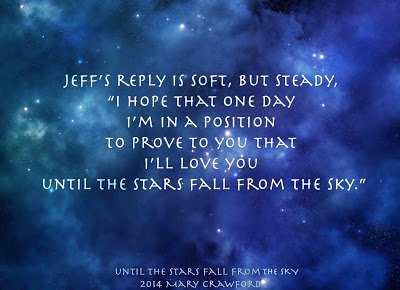 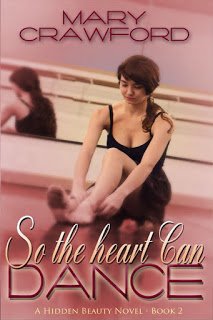 AMAZON
Carrying unseen scars from her tragic past, Tara Isamu felt destined to live a life of solitude. Her heart just couldn’t take any more risks. But a chance meeting with an old friend could open the door to healing and love. Aidan O’Brien misses the joyful dancer Tara once was. He’ll do anything to set her free so her heart can dance. He believes that together, they can conquer the world, if only he can convince her to trust in love again.

Note: Throughout 2015 the author will donate 15% of gross profits to RAINN, a national charity dedicated to stopping sexual assault and abuse. 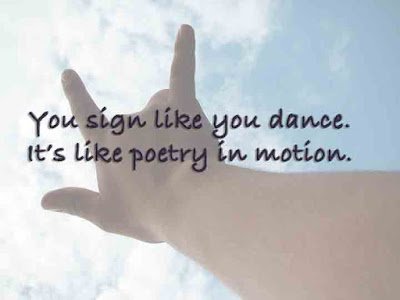 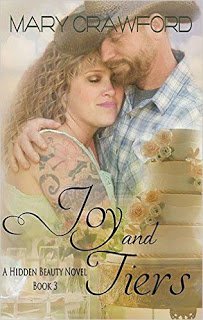 AMAZON
Tyler Colton is exactly the irritating, overbearing take charge, livin’ large kind of guy that Heather LaBianca has been dodging her whole life. So, why exactly does her heart beat faster every time Officer Colton enters the room?

Tyler wasn’t exactly looking for happily ever after when his best friend got married and started hanging out with a new group of friends. Sure, the curvy spitfire blonde Italian who had as many jokes as a standup comedian intrigued him, but exasperatingly his natural charms seem largely ineffective for this fiercely independent woman.

When personal tragedy strikes in Heather’s life, Tyler gets a chance to be Heather’s real life knight-in shining-armor. Yet even as he’s helping her dreams come true, Tyler realizes that this puzzling enigma of a woman is quietly helping him exorcise the nightmares of a mission that went horribly wrong.

Will he be brave enough to accept her love so that they can move forward together through Joy and Tiers?

In recognition of the sacrifices given by men and women in military and their families, 15% of profits from the sale of this book from August 2015 to 2016 will be donated to Wounded Warriors Project. 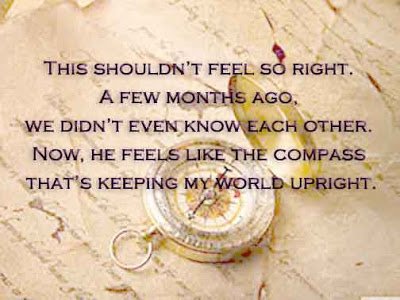 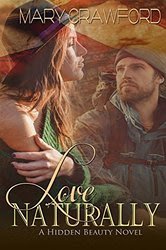 PRE-ORDER
Madison LaBianca’s whole life as a hard-hitting journalist had been dedicated to explaining things and breaking big problems into manageable pieces. What happens when she snoops into the wrong story and her life story spirals out of control and she runs into a man who is just inexplicable?

Trevor Black is a man who’s used to having to pick up the pieces of his life and rebuild after his world was shattered by an IED and then his wife was killed when she finally had sense enough to leave the disillusioned, sullen man he had become. He is working hard to find meaning in the senseless and to find purpose when life has kicked him to the curb.

Can helping Madison sort out the pieces of her mixed-up life help Trevor face down his own painful demons and learn to just Love Naturally?

15% of profits go to Limbs for Life 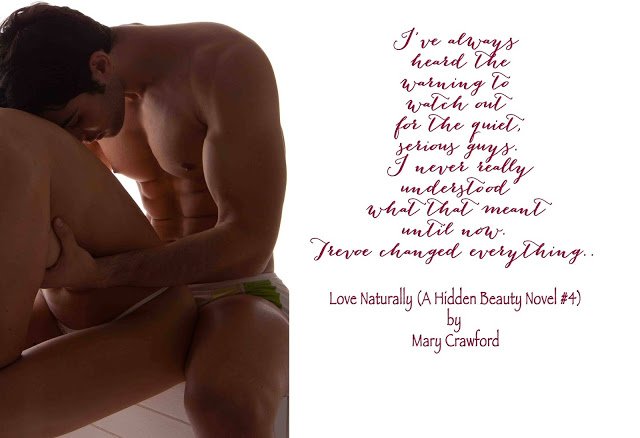 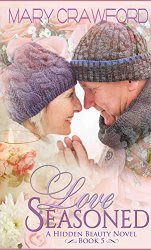 PRE-ORDER
Who says love is only for the young? When Denny Ashley lost his wife to brain cancer, he never imagined he’d get another chance to find someone. That was just fine with him. As a long-haul trucker, he was used to being alone. But, a vivacious florist enters his world and Denny hopes he can do love justice.

Gwendolyn has loved and lost before. She’s experienced both heaven and hell when it comes to men. When Denny Ashley starts to turn on the charm, she must decide if she can handle love seasoned by time.

15% of profits go to The American Lung Association 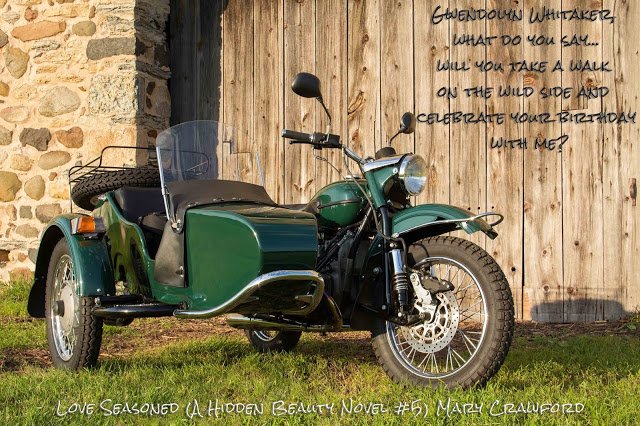 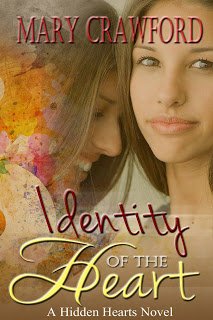 AMAZON
After Marcus Brolen’s best friend, Rogue Bentancourt, swears that guys aren’t interested in trying to keep up with her busy schedule as an apprentice in his tattoo shop and art student with some modeling and waitressing thrown in on the side to make ends meet, he signs her up for an online dating service called BrainsRSexy.com.

After all, it won’t be all that weird…right? He’ll be there to play her wingman as always. Even though he and Rogue have never had chemistry, she deserves the absolute best and he’s going to help her find her perfect guy.

When Computer Security Expert, Tristan Macklin, is hired by Ivy Love Montclair, to figure out what’s happening to her dating profile, he quickly concludes that the problem goes much deeper than a simple computer glitch and has become an issue of the Identity of the Heart.

15% of profits go to Habitat for Humanity. 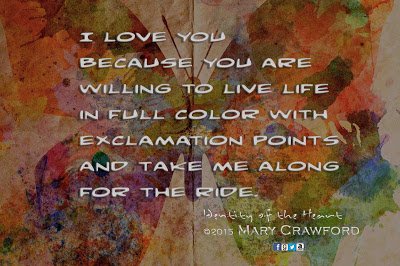 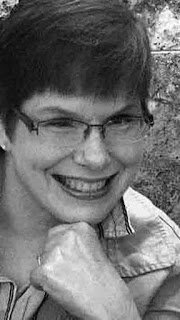 I have been lucky enough to live my own version of a romance novel. I married the guy who kissed me at summer camp. He told me on the night we met that he was going to marry me and be the father of my children. Eventually, I stopped giggling when he said it, and we just celebrated our 26th wedding anniversary. We have two children. The oldest is in medical school, and the youngest is still in elementary school.
Presently, I’m a stay at home mom and I’m working on several other novels. I volunteer my time to a variety of causes. I have also worked as a Civil Rights Attorney and diversity advocate. I spent several years working for various social service agencies before becoming an attorney. In my spare time, I love to cook, decorate cakes and, of course, obsessively compulsively read.
Questions or comments?
E-mail me at [email protected] or find me on the following social networks: 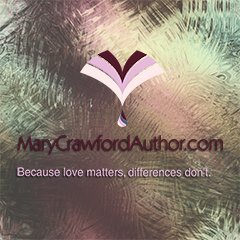