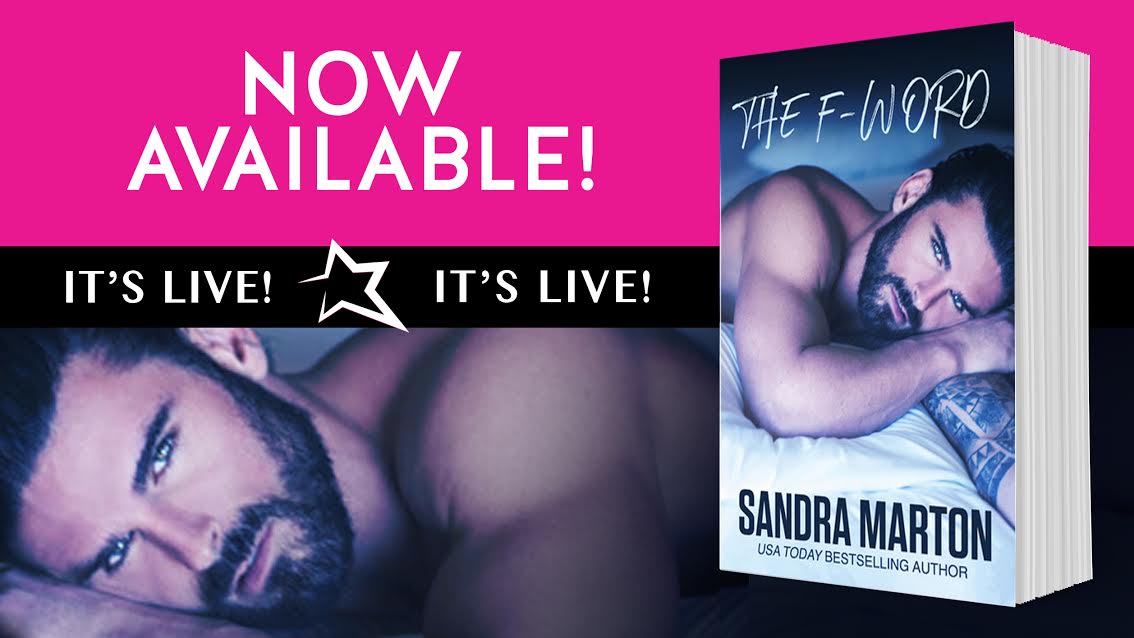 HOT & Romantic: The F-Word by Sandra Marton
is NOW AVAILABLE!!! 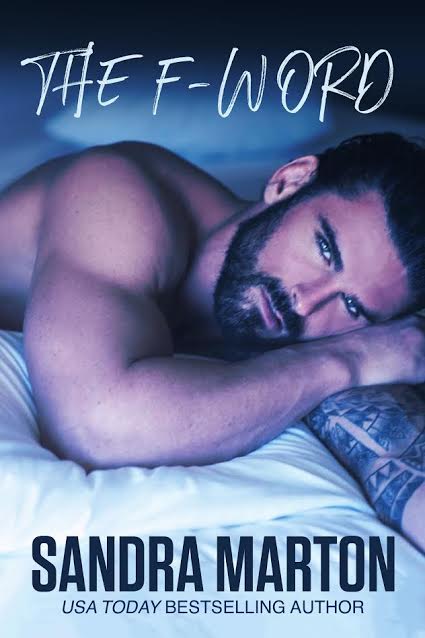 So let’s get this straight.
This is a story about romance.
Well, it’s not a story. I mean, it’s not something somebody made up. It’s about me. And yeah, in case you’re wondering, I’m a guy.
Surprised? Sure you are. You figure those words just don’t go together. Romance, with a capital R. Guy, with a capital G. You’re probably sitting there and smirking. What could a dude possibly know about romance? You figure we’re big on sex. But romance?
You’re right.
Romance is not a male thing.
And that’s exactly my problem.
The bottom line is that whatever you think you know about men and romance is pretty much correct. You figure we’re big on the F-word as long as it stands for Fuck and not Forever. 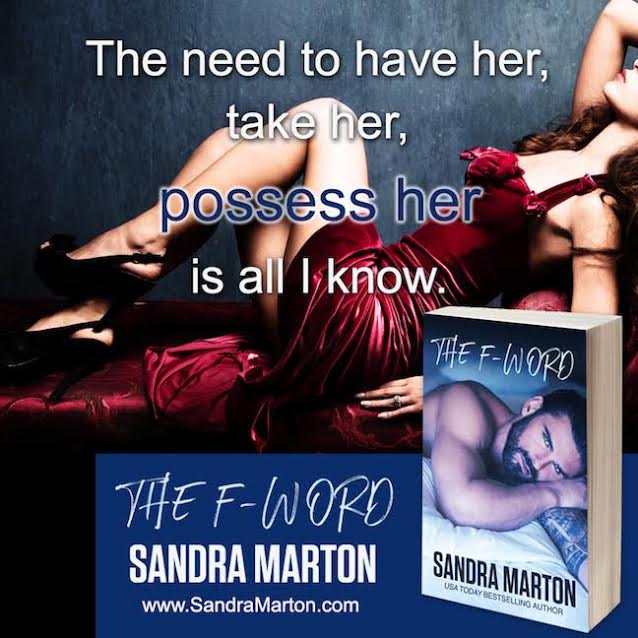 Matthew O’Malley is one hell of a catch. He’s rich, handsome, charming, smart—and every woman who’s slept with him says he’s fantastic in bed.
This is all true, but he’s also a guy who got where he is today by working hard and by hiring the best people.
Bailey Abram is one of those people. She’s Matthew’s PA. She’s loyal, efficient, brilliant—and she’s never been with a man in her life.
Suddenly, it’s crisis time. Bailey’s cousin is getting married and Bailey’s mother insists she come home for the wedding. Bailey refuses. She and her cousin have a long, unpleasant history. Bailey was the straight A student. Violet was the prom queen and she’s never let Bailey forget it. So Bailey tells a huge lie. She can’t come to the wedding, she says, because she’s going away for the weekend with a rich, gorgeous, sexy guy.
Matthew overhears this. And he sees her burst into tears when she ends the call to her mother. He hates to see Bailey so unhappy. After all, this is his PA. His dedicated paragon of efficiency. Impulsively, he offers to help. Why not go to the wedding with her? Play the part of her rich, gorgeous, sexy boyfriend?
So what if it means spending four intense days getting to know each other outside the office? So what if it means turning Bailey from a woman who dresses like somebody’s maiden aunt into a hot-looking babe? So what if it means teaching her how to touch him and be touched by him, kiss him and be kissed by him? There won’t be any real sex because it’s only a game.
Right?
That’s all it is.
Just a smoking-hot, set-fire-to-the-sheets game. 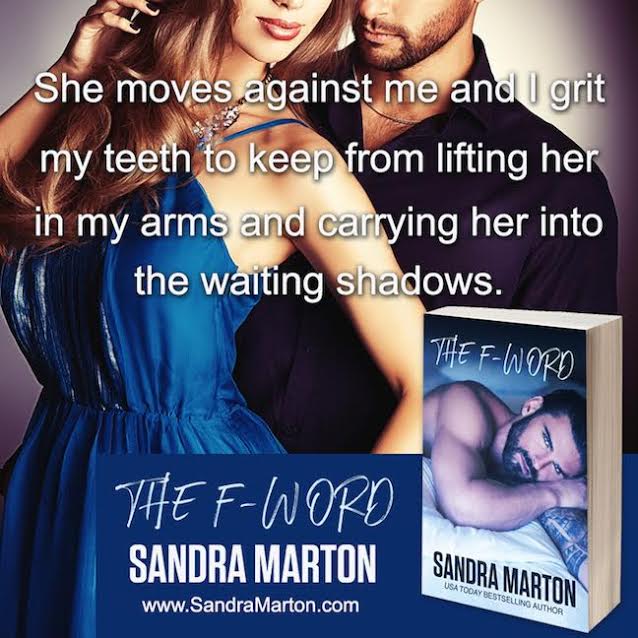 Sandra Marton is a USA Today Bestselling Author with approximately 35,000,000 (and counting!) books in print in twenty-plus languages. Sandra’s Harlequin Presents novels all feature the sexy, gorgeous, complex, tough on the outside but tender on the inside Alpha heroes she loves to create. So do all her brand new single title novels: The Prince of Pleasure, Emily: Sex & Sensibility (The Wilde Sisters, book one), Jaimie: Fire & Ice (The Wilde Sisters, book two) and, coming soon, Lissa: Sugar & Spice (The Wilde Sister, book three).
Sandra has won the Holt Medallion. She’s been a finalist for the Romance Writers of America prestigious RITA award four times. She’s won eight Romantic Times Magazine Reviewers’ Choice Awards and was honored with their Career Achievement Award for Series Romance.
Sandra always dreamed of becoming a writer. She wrote poems when she was little, moved on to writing short stories by the time she was in university. She was graduated with Honors in English but, she says, life—a lovely one—intervened with her writing dream. She married, had a family, became active politically in the small town outside New York City where she and her husband lived. Then, one day, she paused long enough to realize her dream was getting away from her and decided to do something about it.
Sandra wrote her very first novel, a romance she called Rapture in the Sands. She sent a synopsis and one chapter to several publishers. A senior editor at Harlequin liked what she’d read and asked to see the rest. After revisions, Harlequin Mills and Boon Ltd bought and published the book.
Today, Sandra is a full time author. She lives in northern Connecticut with her husband, who was her childhood sweetheart, in a sun-drenched house surrounded by woods..

Disclosure: This information was provided by TRSOR Promotions and Sandra Marton. This is NOT a compensated post.