Thanks to JC Andrijeski for guest posting today! You can check out my review of Rook: Allie’s War Book One HERE! 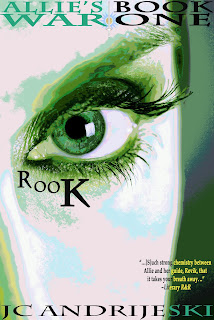 Author: JC Andrijeski
Publisher:White Sun Press
Summary:
28-year-old San Francisco native, Allie Taylor, at least thought she was human. But when she meets her first real seer, a race of human-like beings discovered in the 1900s, he tells her that not only is she a seer, like him, but that all the other seers believe she’s going to end the world. Unfortunately, no matter what she does, everything that happens after that only seems to prove him right. 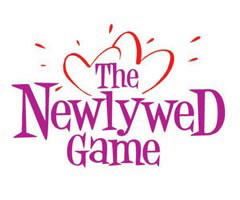 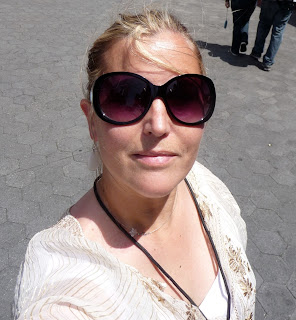 ABOUT THE AUTHOR:
JC Andrijeski is a bestselling author who has published novels, novellas, serials, graphic novels and short stories, as well as nonfiction essays and articles. Her short fiction runs from humorous to apocalyptic, and her nonfiction articles cover subjects from graffiti art, meditation, psychology, journalism, politics and history. Her short works have been published in numerous anthologies, online literary, art and fiction magazines as well as print venues such as NY Pressnewspaper and holistic health magazines. JC currently lives and writes full time in Sidhpur, India, at the foot of the Himalayas in Himachal Pradesh, a location she drew on a fair bit in writing the Allie’s War books.
Connect with JC:
Website
Blog
Facebook
Goodreads
Follow the rest of JC’s Tour 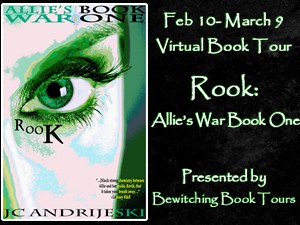