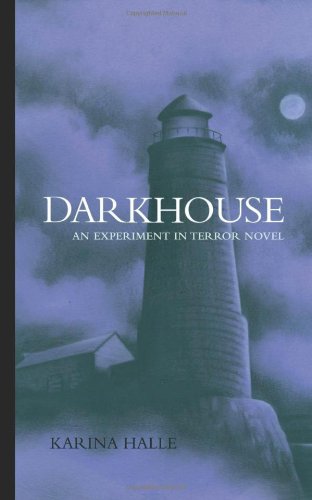 There’s always been something a bit off about Perry Palomino. Though she’s been dealing with a quarter-life crisis and post-college syndrome like any other twenty-something, she’s still not what you would call “ordinary.”
For one thing, there’s her past which she likes to pretend never happened, and then there’s the fact that she sees ghosts. Luckily for her, that all comes in handy when she stumbles across Dex Foray, an eccentric producer for an upcoming webcast on ghost hunters. Even though the show’s budget is non-existent and Dex himself is a maddening enigma, Perry is instantly drawn into a world that both threatens her life and seduces her with a sense of importance. Her uncle’s haunted lighthouse provides the perfect catalyst and backdrop for a mystery that unravels the threads of Perry’s fragile sanity and causes her to fall for a man, who, like the most dangerous of ghosts, may not be all that he seems.

email
msrheinlander@gmail.com
follow me
← Weekend Rewind... Book Review: 101 Offline Activities You Can Do With Your Child →