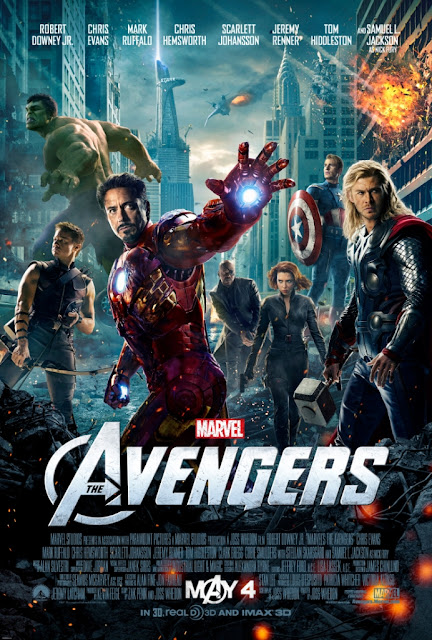 Marvel Studios presents “Marvel’s The Avengers”—the Super Hero team up of a lifetime, featuring iconic Marvel Super Heroes Iron Man, The Incredible Hulk, Thor, Captain America, Hawkeye and Black Widow. When an unexpected enemy emerges that threatens global safety and security, Nick Fury, Director of the international peacekeeping agency known as S.H.I.E.L.D., finds himself in need of a team to pull the world back from the brink of disaster. Spanning the globe, a daring recruitment effort begins.
“Marvel’s The Avengers” is based on the ever-popular Marvel comic book series “The Avengers,” first published in 1963 and a comics institution ever since. Prepare yourself for an exciting event movie, packed with action and spectacular special effects, when “Marvel’s The Avengers” assemble in summer 2012.
In “Marvel’s The Avengers,” Super Heroes team up to pull the world back from the brink of disaster when an unexpected enemy threatens global security.
Who is excited that Marvel’s The Avengers is in theater’ in a week???
GIVEAWAY:
How would you like to win an Avengers Prize Pack? Just enter on the Rafflecopter entry form below! If you have any questions or concerns about the Rafflecopter form please leave a comment. Good Luck and Thanks for entering.
Prize Pack Includes:
– MARVEL’S THE AVENGERS t-shirt in adult  sizes of S, M, L, XL
– MARVEL’S THE AVENGERS set of 6 buttons
– MARVEL’S THE AVENGERS one pair of limited edition 3D glasses

Disclosure: This giveaway is sponsored Marvel’s The Avengers. This is NOT a sponsored post.
Kindle