Witches blessed with god-like powers band together to fight in an ancient war between witches and demons. 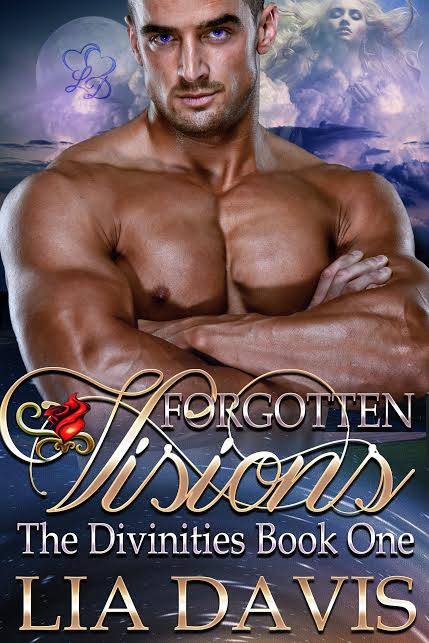 Kalissa Bradenton isn’t your average coffee shop owner. Born to an elite witch bloodline with a rare genetic mutation, she’s a Divinity on a mission. Her investigation into the deaths of her parents sends her straight into the middle of an ancient war between witches and demons. After a near-fatal accident, a childhood friend, Ayden Daniels, comes to her aid and triggers visions of a past she doesn’t remember, sparking an old flame and new desires. With their history slowly becoming clearer, Kalissa eagerly sets her sights on mending Ayden’s heart and gaining his trust—until a ghost from her past returns to claim her as his demonic mate.

While investigating a series of Divinity murders, Ayden, the new sheriff of Maxville and grandson of the oldest living Divinity, comes face-to-face with the one woman he hopes to have little to no contact with. Old pain rises instantly and is quickly followed by anger and resentment. Through his rare power of adaptability, however, he learns that things from his past may not be what they seem. Hope fills his broken heart, and determination pushes him to do whatever it takes to win Kalissa once more before he loses her forever.

Together, they must find the strength to mend their tattered souls and learn to love again, while fighting an evil out to destroy the world. 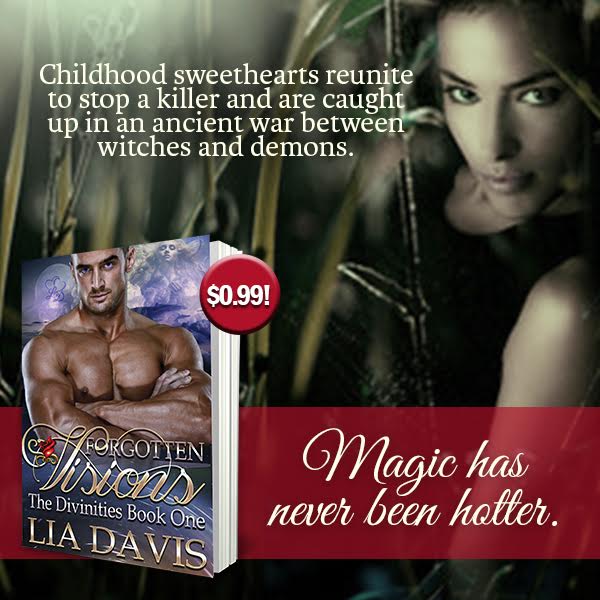 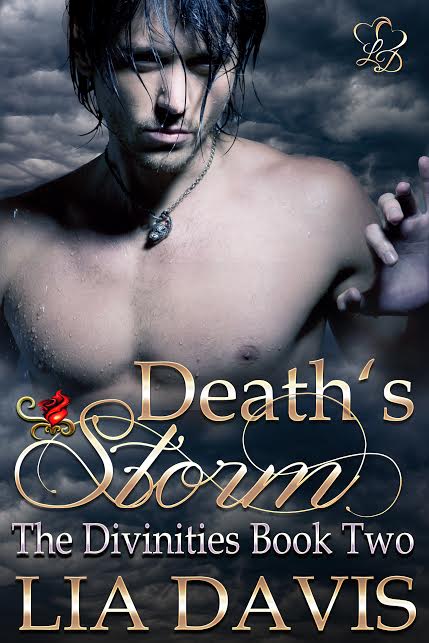 Technical genius and demi-goddess—a.k.a Divinity—Khloe Bradenton relies on no one for help, and she definitely doesn’t need comfort from anyone but her twin. After her parents were killed by the demons over two years ago, she graciously accepts her role in the war between the demons and witches. But when a creature far more dangerous than the ones responsible for killing her parents claims he is her guardian and steps in with help she never asked for, she is torn between her desire for the dark predator and memories of the painful loss she endured at the hands of her enemies and from those who claimed to love her in the past.

One of the last Death Demons still in existence, Jagger has pledged his life to the Goddess of Witchcraft, Hecate. Charged with guardianship of the Divinities—one particular spitfire, in particular—he was told never to approach them, but simply to aid from a distance. But when Khloe sacrifices herself to save her twin and best friend and thus becomes the demons’ prey, Jagger has no choice but to reveal himself to her. However, he is taken by surprise when the desire to claim her as his own emerges, and his need for her burns hotter than her Fire. But in the midst of the war, their feelings for each other could prove more dangerous than the demons out to destroy them. 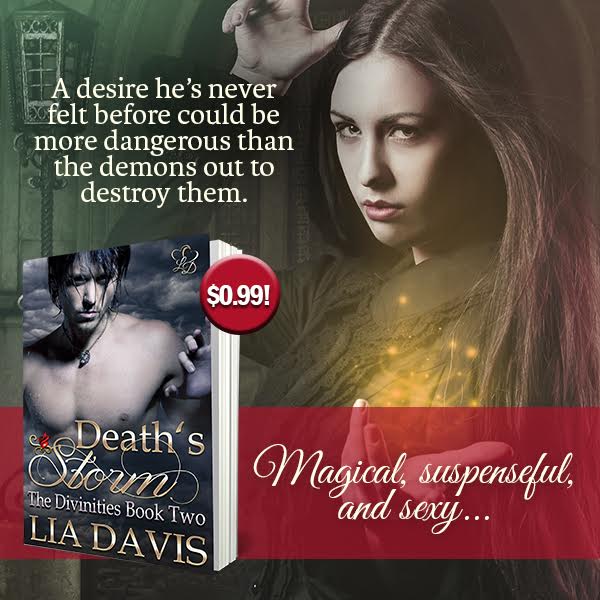 More books from The Divinities coming this fall! 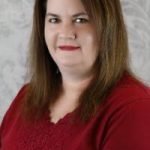 In 2008, Lia Davis ventured into the world of writing and publishing and never looked back. She has published more than twenty books, including the bestselling A Tiger’s Claim, book one in her fan favorite Ashwood Falls series. Her novels feature compassionate yet strong alpha heroes who know how to please their women and her leading ladies are each strong in their own way. No matter what obstacle she throws at them, they come out better in the end.

While writing was initially a way escape from real world drama, Lia now makes her living creating worlds filled with magic, mystery, romance, and adventure so that others can leave real life behind for a few hours at a time.

Lia’s favorite things are spending time with family, traveling, reading, writing, chocolate, coffee, nature and hanging out with her kitties. She and her family live in Northeast Florida battling hurricanes and very humid summers, but it’s her home and she loves it! Sign up for her newsletter, become a member of her fan club, and follow her on Twitter@NovelsByLia.
You can visit her online at the following places: Website | Facebook | Twitter | Goodreads | Amazon 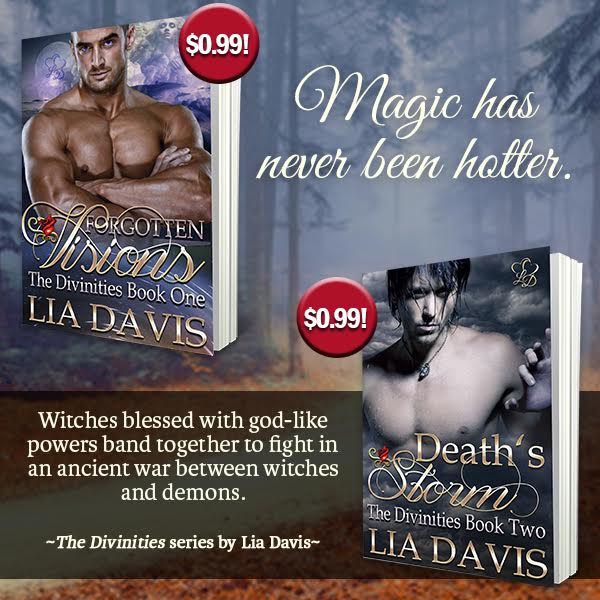 Follow the blitz and enter to #win one of 5 signed paperbacks of Forgotten Visions and a surprise swag pack!

“Follow the blitz and enter to #win a signed paperback of Forgotten Visions!

Disclosure: This information was provided by Barlcay Publicity and Lia Davis. This is NOT a compensated post.