She finds her voice, though it’s affected, sexy. “A lot.”

Clearing her throat, she says, “I like it rough. Really rough.”

The right side of my mouth curves up, my hand stalling just below the apex of her thighs when my phone buzzes. I release a sigh. Grabbing the phone from my pocket, I sit up and read the text: Let’s get the fuck out of here. I look back at the black-haired raven I’ve left squirming on the metal barstool next to me. Pity. I’d like to explore exactly how she likes it, but duty calls. Standing up suddenly, I grab my wallet and slap some bills down for the drinks.

“What are you doing?” she demands, desperation lacing her tone as her eyes go wide.

I tuck my wallet back into the inside pocket of my Vittori suit jacket and kiss her on the cheek. Since I’m there, I add with a wink, “I bet we’d be so fucking good together.” Straightening upright, I smirk. “My apologies. I hate to run, but unfortunately, I have a prior engagement I can’t get out of. Maybe we can pick this up another time. I’ll see you around, sweetheart.”

She huffs. “You’re a playboy bastard, Luke Anders,” rolls off her tongue in frustrated anger as she spins back to the bar.

I know. Not turning back, I nod. It’s not the first time I’ve been called a playboy or a bastard. Name-calling doesn’t bother me. Not getting laid tonight does.

Pushing open the exit door that leads to the alley, my asshole friends are waiting near the car they’ve pulled around.

The rusting red door slams shut, the click of the lock heard loudly behind me. The alley is quiet compared to the loud music that blares inside the club. “Fuckers.” With my arms out wide, I yell, “What the fuck? Where’s the fire? I was closing the deal.”

“We were saving you, man. Trust me on that.” My best friend is standing in front of the car with his arms crossed over his chest. Danny Weston is one of the best people I know, but right now, he’s pissing me the fuck off.

“Saving me from what?”

“Ask Blaise. He has firsthand knowledge.”

When I shoot an annoyed look in Blaise’s direction, he clams up. With hands up in surrender, he backs away toward the driver’s door. “I can’t help that the ladies love me.” Thus confirming he’s already hit that pretty kitty.

I walk to the passenger’s side of the car, punching Danny on the arm when I pass him. “Shit, man, just give me a heads-up next time. I wasted some of my best lines on her.”

Danny claims the front seat, so I duck into the back seat of a restored 1969 black Gran Torino. Cocky behind the wheel, Blaise takes off before we even have our seatbelts on, and says, “Stop hitting on everyone that takes pity on you then.”

“Fuck you. I can get any woman I want. No one’s taking pity on me.”

Danny breaks into the argument, “You guys really need to find a new hobby.”

Danny puts his arm on the back of the seat and turns toward me. “I’m not going to lecture you—”

“Again,” he repeats while rolling his eyes. “But we’ve talked about this a fuck ton of times. She’s not Jane and until you figure out what the hell is going on there, or if anything is going on there, these women are all the same—just another disappointment you’re going to have in the morning because they’re not her.”

Blaise verbally steps in, “Damn, dude, why so deep? You’re bringing me down.”

Danny laughs. I don’t. We’ve been friends for many years now, so Danny knows my game. He knows me well enough to know what I’m doing. Until I sort out this mess with the first woman I ever loved, the rest are just regrets waiting to happen, along with the regrets I can’t take back.
But I know him well too. We relate in a way that Blaise doesn’t understand, on a level that one day he’d be lucky to experience. No matter what I’ve been through with Jane, I’ve loved, hard. I know what it means to love and to be loved. I have no regrets when it comes to Jane, except one: letting her go. 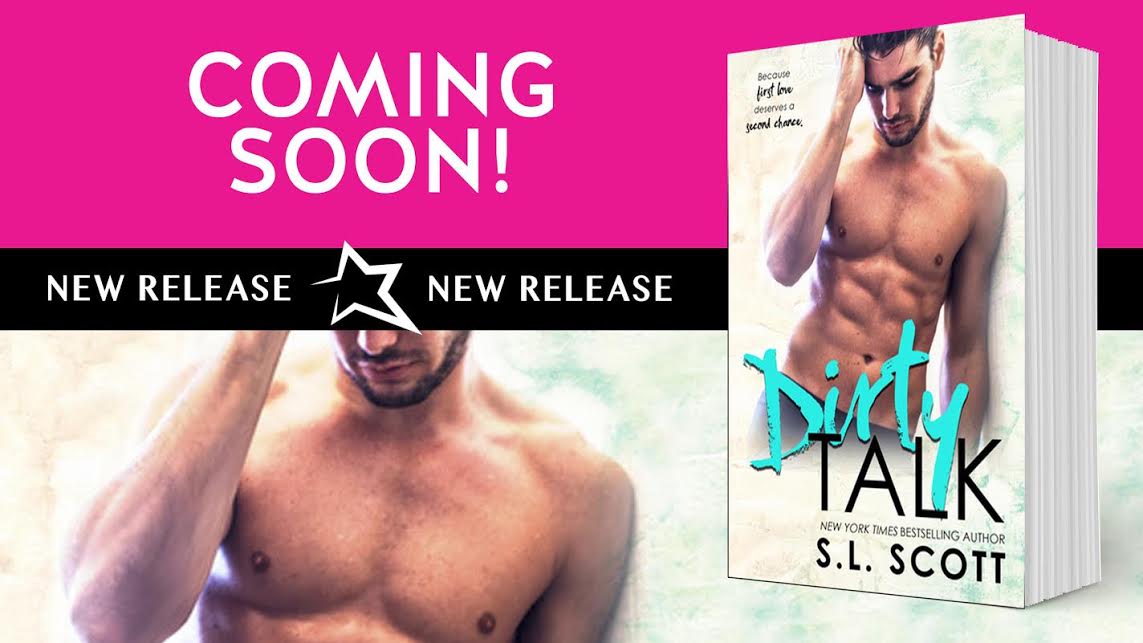 You met Danny’s best friend, Luke Anders in Models on Top. Now it’s time to really get to know this dirty talking, sexy producer in his own standalone contemporary romance. 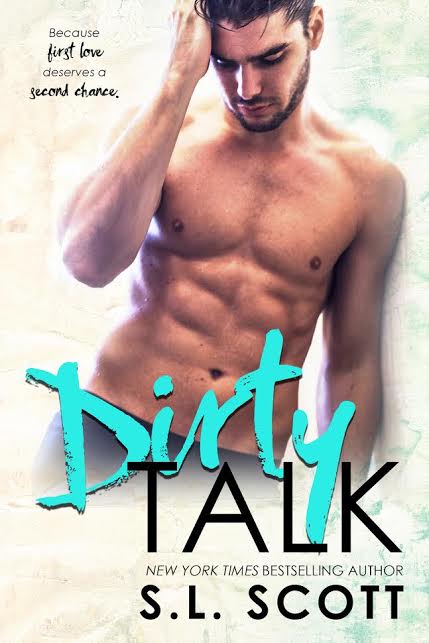 One shot at a second chance.

I fell madly in love at first sight with Jane Lewis.

The girl with bright blue eyes, a pretty smile, and great ass owned my heart. I thought she was happy with the status quo, but ten years later, I foolishly let her go. Despite dating other women, no one compares to my first love. We are meant to be together, and I’m going to try my damnedest to convince her of that.

Luke Anders tricked me. The deal was sealed before I knew he was behind it.

We agreed to be just friends. Simple. Easy. But it’s not just the weather that’s hot in Texas. I was a fool to think I could resist him. He knows how to work his charms and those kissable lips, that great jaw, and biceps. We are here to work, but he has become downright distracting.

I’m strong. I can handle one month of his flirtatious sexual torture. But if I happen to fall in bed with that sexy bastard for a night, or three, does that make me weak? Asking for a friend, of course.

I guess I’m about to find out when love gets messy, it’s not just the talk that’s dirty. 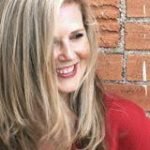 New York Times and USA Bestselling Author, S. L. Scott, was always interested in the arts. She grew up painting, writing poetry and short stories, and willing her days away lost in a good book and the movies.
With a degree in Journalism, she continued her love of the written word by reading American authors like Salinger and Fitzgerald. She was intrigued by their flawed characters living in picture perfect worlds, but could still debate that the world those characters lived in were actually the flawed ones. This dynamic of leaving the reader invested in the words, inspired Scott to start writing with emotion while interjecting an underlying passion into her own stories.

Living in the capital of Texas with her family, Scott loves traveling and avocados, beaches, and cooking with her kids. She’s obsessed with epic romances and loves a good plot twist. She dreams of seeing one of her own books made into a movie one day as well as returning to Europe. Her favorite color is blue, but she likens it more toward the sky than the emotion. Her home is filled with the welcoming symbol of the pineapple and finds surfing a challenge though she likes to think she’s a pro.

Disclosure: This information was provided by TRSOR Promotions and S.L. Scott. This is NOT a compensated post.