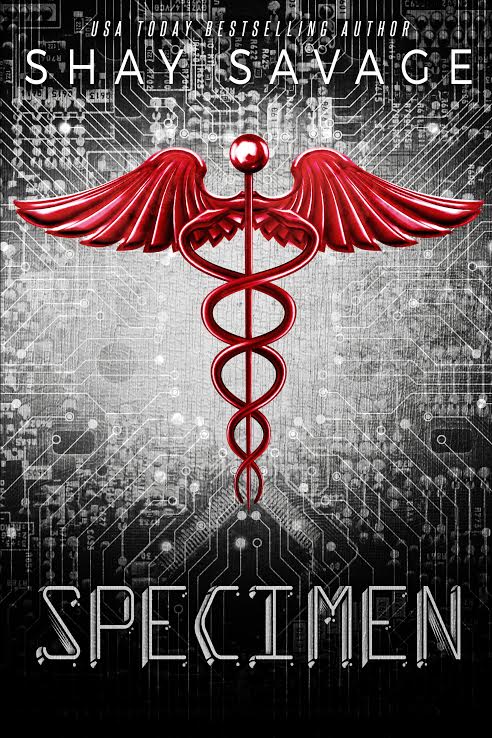 Blurb
I awaken in a laboratory.
I don’t know who I am.
I’m inexplicably drawn to the doctor who cares for me.  She tells me I’ve been altered, that I’m stronger and faster, that I’ll be a key component in a war between corporations.  She says I volunteered for this.  She says I volunteered to be transformed, but I have no way of knowing if what she says is true.
Something isn’t right.  My memories have been taken, wiped clean, but dreams begin to slip into my conscious mind.  I can’t let anyone know when that happens, or they’ll remove my memories again.  Somewhere inside of me, I know I need to remember something important.
I’m fighting a war I don’t understand, and the one woman I rely on can’t be trusted. 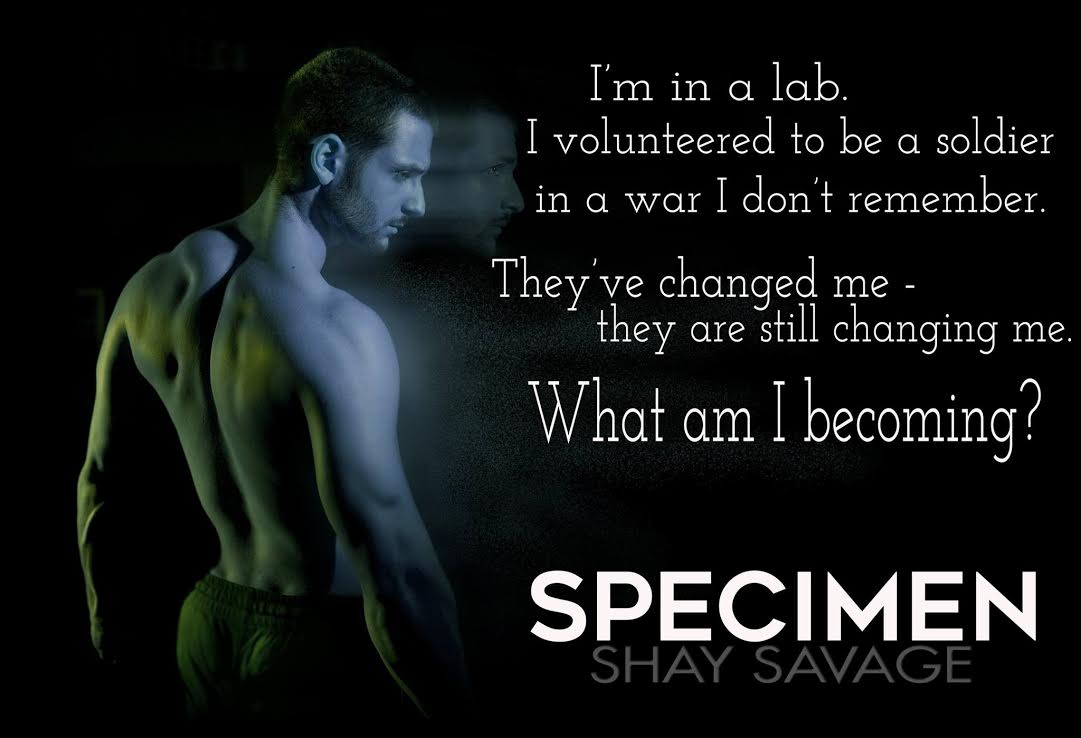 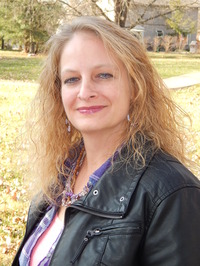 Shay Savage lives in Cincinnati, Ohio with her family and a variety of household pets. She is an accomplished public speaker, and holds the rank of Distinguished Toastmaster from Toastmasters International. When not writing, she enjoys science fiction movies, masquerading as a zombie, is a HUGE Star Wars fan, and member of the 501st Legion of Stormtroopers. When the geek fun runs out, she also loves soccer in any and all forms – especially the Columbus Crew, Arsenal and Bayern Munich – and anxiously awaits the 2014 World Cup. Savage holds a degree in psychology, and she brings a lot of that knowledge into the characters within her stories.
Stalk Shay Here: Website | Facebook | Twitter | Goodreads