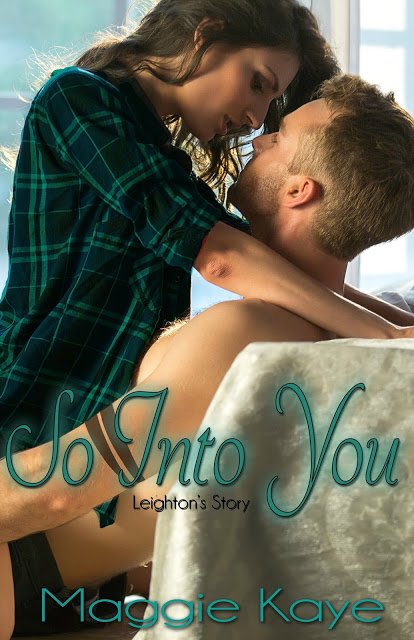 Leighton McCall has a great job as a corporate lawyer, a terrific apartment, the perfect parents, and the best friends any woman could want. Up until now she has led a seemingly charmed life.

Having it all though has come at a price. Her ideal job isn’t so ideal. They only like to promote men. Being Senator Andrew McCall’s daughter has never been easy. She has learned to live her life under her father’s shadow and in the spotlight. Not to mention, the loss of her older brother has left an irreparable rip in her family. Her perfect family is really a sham, created for her father’s political aspirations. The only thing perfect in her life are her girlfriends. But even they don’t know she is keeping a secret.

She had a vacation fling with a less than perfect candidate, Owen Foster, a construction worker from “Down Under” who has left her with a slight complication. What’s a girl to do when everything she worked for isn’t working? And the one man who holds the key to her heart, she can never picture fitting into her world, even if he is so into her. 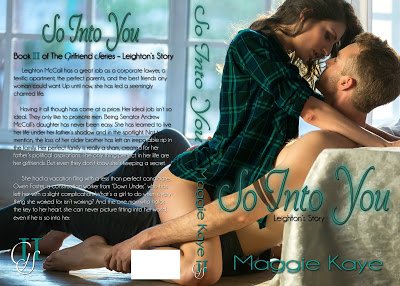 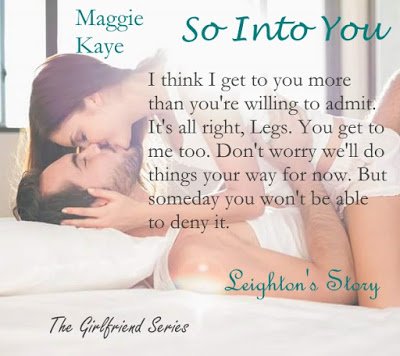 Excerpt
“You understand. You’re mine. Say it.”

He moved down to a spot above the swell of her breast, nipped it and then licked it.

“More.” She rubbed herself against his thigh. His erection swelled.

She relaxed into the sheets and closed her eyes briefly, trying to obey him.

“You like that, don’t you?” He squeezed her breast as his mouth latched onto her nipple and sucked. He scraped his teeth along the tip.

It’s what he liked about her. She was spunky and smart. She never would take any guff from anyone, including him.

“Sure, Aussie. You’re in control.”

“Do you want this to end?” He clutched her ass and pressed his erection against her clit.

“Hell no.” She sounded breathy and mutinous.

“Then behave.” To change it up, he reached down to see how wet she was and took her other nipple into his mouth. He used his other hand to apply pressure, as he sucked on her breast. Releasing it, he continued his downward movement, licking into her belly button before descending to her center. He took a moment to admire her sweetness. “Have you ever been kissed here?”

“Good. I promise you, you’re going to like it.”

He licked through her lips and then sucked her clit. She moaned and moved her hips up to press closer to his mouth. She reached down and held his head tight between her legs. “You’re right. I like it.”

He increased the tempo and added his fingers to increase her pleasure, first one then another.

She was moaning and writhing in the sheets. “I’m going to come.”

He watched as she let herself go. She was so gorgeous. He rose up to lie next to her, kissing her so she could taste herself, as he had. “Now sleep, Tex.”

“Aren’t we going to?” She yawned sleepily. 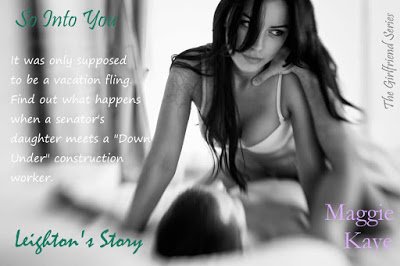 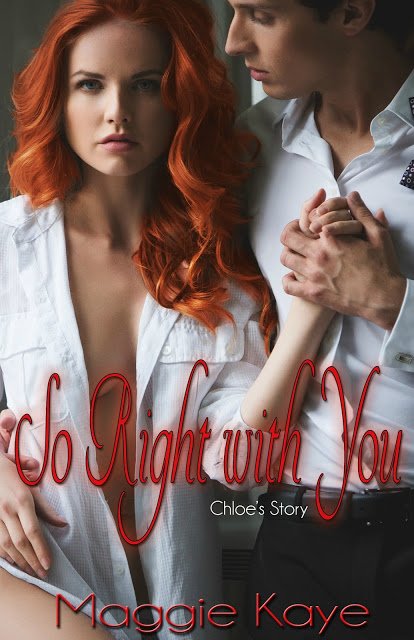 Title: So Right with You: Chloe’s Story
Series: The Girlfriend Series #1 (Standalone)
Author: Maggie Kaye
Genre: Contemporary Romance
Cover Design: Cover Me by Renee Luke
Release Date: January 21, 2014
Blurb
In the work place, we all know there are boundaries. One of those boundaries is Never Date Your Boss, especially if he is a playboy and you just had your heart broken. When Chloe Lambert finds herself down on her luck, none other than her hunky CEO boss, Garrett Nolan, steps in to rescue her, offering her temporary shelter at his ranch. Now, her boss is looking more appealing, and her friends can’t agree on whether she should sleep with him or not. Don’t even mention the fact she just learned he has a soft spot for kids and is using the ranch to help sick kids. What is a girl to do when it feels so right?
ADD TO GOODREADS 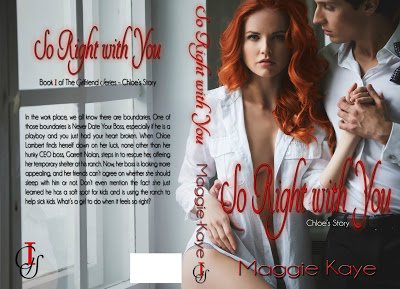 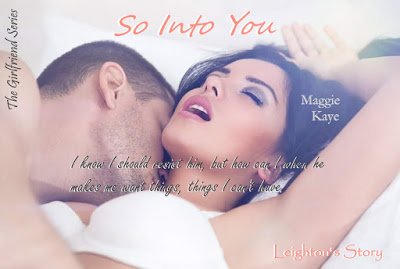 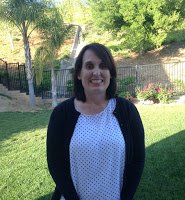 When Maggie Kaye was in college, she and a friend attempted to write their first romance book. They actually never reached the writing part. Mostly, they lay in the sun, brainstormed, laughed, and snacked, typical behavior for young college students with short attention spans.

Maggie went on to earn a teaching credential in special education and a career in teaching. Although they never completed that first book, the desire to tell stories remained with her. Eventually, she took out a writing pen or in her case a notebook computer her hero (husband) bought her to pursue her dreams and wrote the end.

Today, Maggie lives in the Southern California with her husband, two children, and three cats that sometimes share the keyboard with her. She enjoys writing stories with plenty of heart, humor and a bit of steaminess. 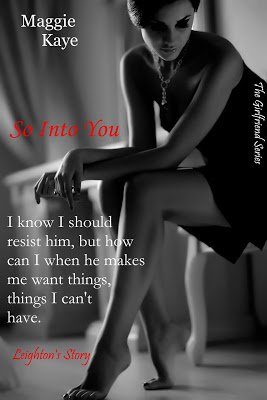