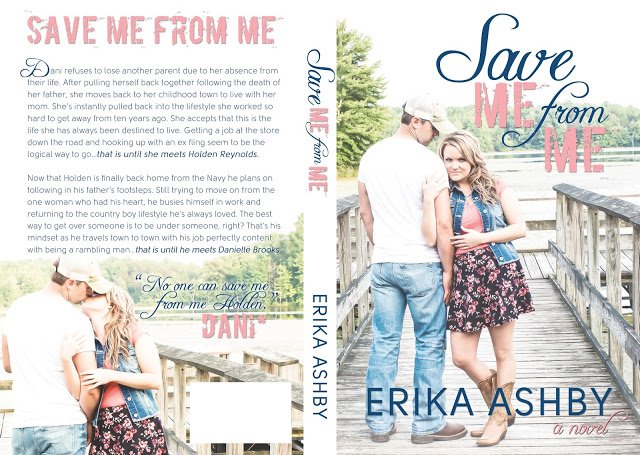 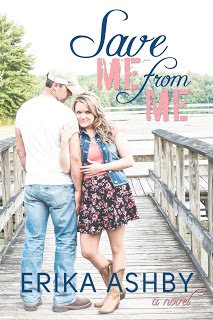 Dani refuses to lose another parent due to her absence from their life.
After pulling herself back together following the death of her father, she
moves back to her childhood town to live with her mom. She’s instantly pulled
back into the lifestyle she worked so hard to get away from ten years ago. She
accepts that this is the life she has always been destined to live. Getting a
job at the store down the road and hooking up with an ex fling seem to be the
logical way to go…that is until Holden Reynolds shows up in town.

Now that Holden is finally back home from the
Navy he plans on following in his father’s footsteps. Still trying to move on
from the one woman who had his heart, he busies himself in work and returning
to the country boy lifestyle he’s always loved. The best way to get over
someone is to be under someone, right? That’s his mindset as he travels town to
town with his job perfectly content with being a rambling man…that is until he
meets Danielle Brooks.

If first impressions are really everything, then my first encounter with
Holden will forever be engrained into my mind. Like seriously. I will never be
able to get the look of his face as that slut bag was going down on him out of
my mind. The way his head dropped back against the outside wall of the bar and
the moan that slowly eased its way out of his throat was the hottest damn thing
ever. The thought of wishing I was the one causing it quickly passed my mind.
It would have stayed a bit longer if he would have never lifted his head making
eye contact with me. He wasn’t fazed at all by me checking out the show. No,
instead he just griped the chicks head harder pushing her faster and deeper
onto what I’m sure is a very nice cock. It’s sad and maybe a little sick that
this is making me horny. Maybe it’s the fact that I’m in a desperate need to
get laid. It’s been forever. So long that I can’t even remember.
*Holden*

I push back the head of the girl whose name apparently is Loralee. It’s not
like I would have given two-shits and even asked. I could care less to be
honest. I just got into town today and was just looking for a release and she
was more than willing to comply. But now, ever since that hot little thing
openly watched me getting my dick sucked and enjoyed the show, this chick is
just feeling like a dog licking up slop.

“Enough.” I say trying to adjust my now deflating dick back into my boxers.

She huffs, “Wait, why? Is it because of what Dani said?” Dani, I let the sound of her
name play in my mind. “Because what she said isn’t true. I’m gonna beat her
fuckin’ ass.”

I lift my hand to shut her up, “Listen here sweetheart. This has nothing
to do with her. It has to do with me not getting anything out of your mouth. I lost
interest…my dick lost interest. I could lie and say that I have a case of
whiskey dick, but we both know that isn’t true. Maybe you just suck at sucking
tonight. It’s okay.” I pat her shoulder, “We all have our off nights.”
Book Trailer:
Link: https://www.youtube.com/watch?feature=player_embedded&v=lu3ADh_qcXg 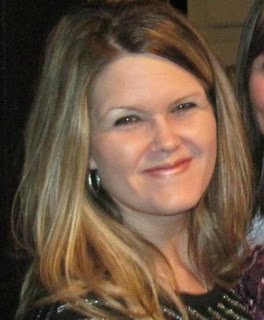 Being born an
“Army Brat”, Erika Ashby has been residing in Oklahoma the last 10
years finally putting an end to the nomad tendencies she had grown accustomed
to. She’s a happily married woman who has 5 kids between her and her husband.
She has an insane passion for music and embraces her Inner Groupie any chance
she has. It wasn’t until the age of 29 that she realized she also had a hidden
passion for reading; before then she claimed to have hated it. Six months after
unlocking that deep desire she never knew she held, she turned the key to
another chapter of her life which has become the desire to write. And the rest
is still history in the making.
Social Media Links: