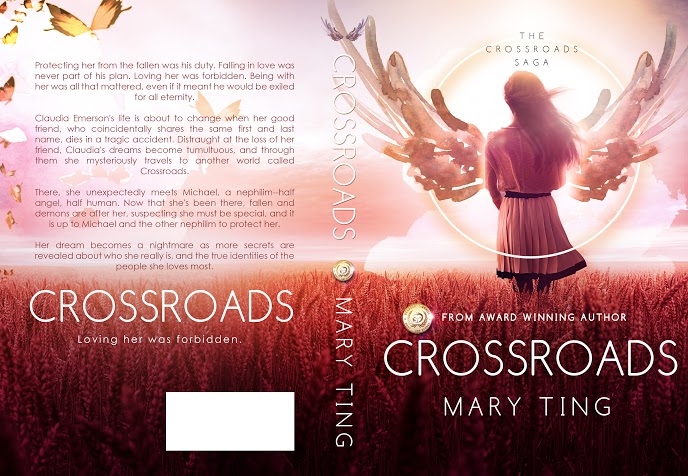 Protecting her from the fallen was his duty.
Falling in love was never part of his plan.
Loving her was forbidden.
Being with her was all that mattered, even if it meant he would be exiled for all eternity.
Claudia Emerson’s life is about to change when her good friend, who coincidentally shares the same first and last name, dies in a tragic accident. Distraught at the loss of her friend, Claudia’s dreams become tumultuous, and through them she mysteriously travels to another world called Crossroads. There, she unexpectedly meets Michael, a nephilim–half angel, half human. Now that she’s been there, fallen and demons are after her, suspecting she must be special, and it is up to Michael and the other nephilim to protect her. Her dream becomes a nightmare as more secrets are revealed about who she really is, and the true identities of the people she loves most. 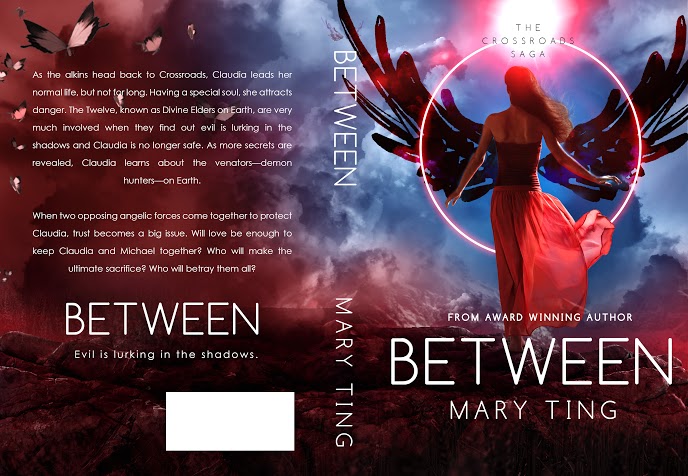 As the alkins head back to Crossroads, Claudia leads her normal life, but not for long. Having a special soul, she attracts danger. The Twelve, known as Divine Elders on Earth, are very much involved when they find out evil is lurking in the shadows and Claudia is no longer safe. As more secrets are revealed, Claudia learns about the venators—demon hunters—on Earth.
When two opposing angelic forces come together to protect Claudia, trust becomes a big issue. Will love be enough to keep Claudia and Michael together? Who will make the ultimate sacrifice? Who will betray them all? 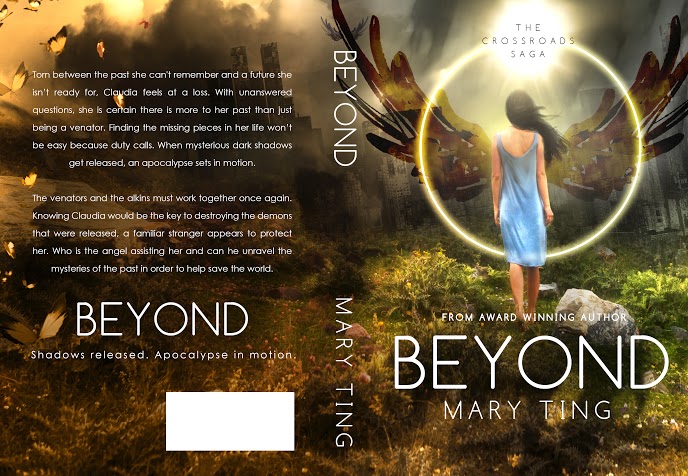 Torn between the past she can’t remember and a future she isn’t ready for, Claudia feels at a loss. With unanswered questions, she is certain there is more to her past than just being a venator. Finding the missing pieces in her life won’t be easy because duty calls. When mysterious dark shadows get released, an apocalypse sets in motion.
The venators and the alkins must work together once again. Knowing Claudia would be the key to destroying the demons that were released, a familiar stranger appears to protect her. Who is the angel assisting her and can he unravel the mysteries of the past in order to help save the world. 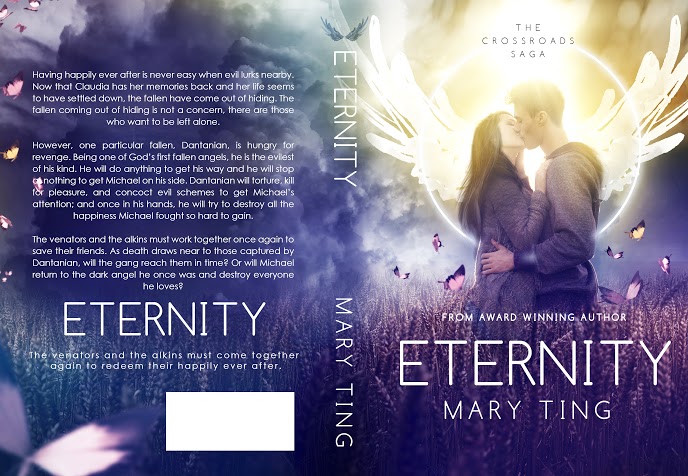 Having happily ever after is never easy when evil lurks nearby. Now that Claudia has her memories back and her life seems to have settled down, the fallen have come out of hiding. The fallen coming out of hiding is not a concern, there are those who want to be left alone. However, one particular fallen, Dantanian, is hungry for revenge. Being one of God’s first fallen angels, he is the evilest of his kind. He will do anything to get his way and he will stop at nothing to get Michael on his side. Dantanian will torture, kill for pleasure, and concoct evil schemes to get Michael’s attention; and once in his hands, he will try to destroy all the happiness Michael fought so hard to gain. The venators and the alkins must work together once again to save their friends. As death draws near to those captured by Dantanian, will the gang reach them in time? Or will Michael return to the dark angel he once was and destroy everyone he loves?