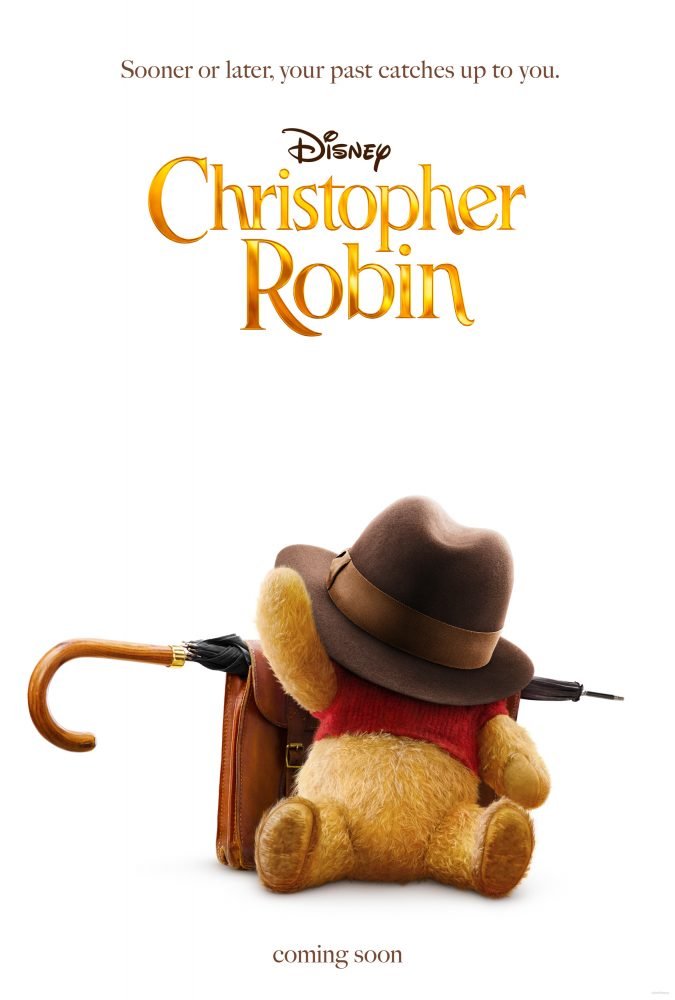 Disney’s Christopher Robin melts your heart. The film stars Ewan McGregor as the title character. The teaser trailer is out now. Get ready to have your heartstrings pulled as you feel all the feels. Furthermore, when you hear that familiar voice of Winnie-the-Pooh, tears will spring to your eyes.

Christopher overworks and is underpaid. He’s facing an uncertain future in his career, therefore, spends little time with his family. He has forgotten his idyllic childhood spent with his Pooh Bear and friends in the Hundred Acre Woods.

As a result, Pooh and friends, come back to help Christopher when a mishap with his briefcase takes place. Pooh and the rest of the gang, including Piglet, Eeyore and Tigger, step out of the forest and venture into London to return Christopher’s missing briefcase. Because that’s what best friends are for after all.

Join Christopher as his friends help him remember the endless days of childlike wonder and make believe that defined his youth.

Moreover, it’s up to his childhood friends to venture into our world and help Christopher Robin remember the loving and playful boy who is still inside.

Disclosure – Any opinions stated are that of the contributor of Life, Books & Loves. Photos, trailer and information provided by Disney.