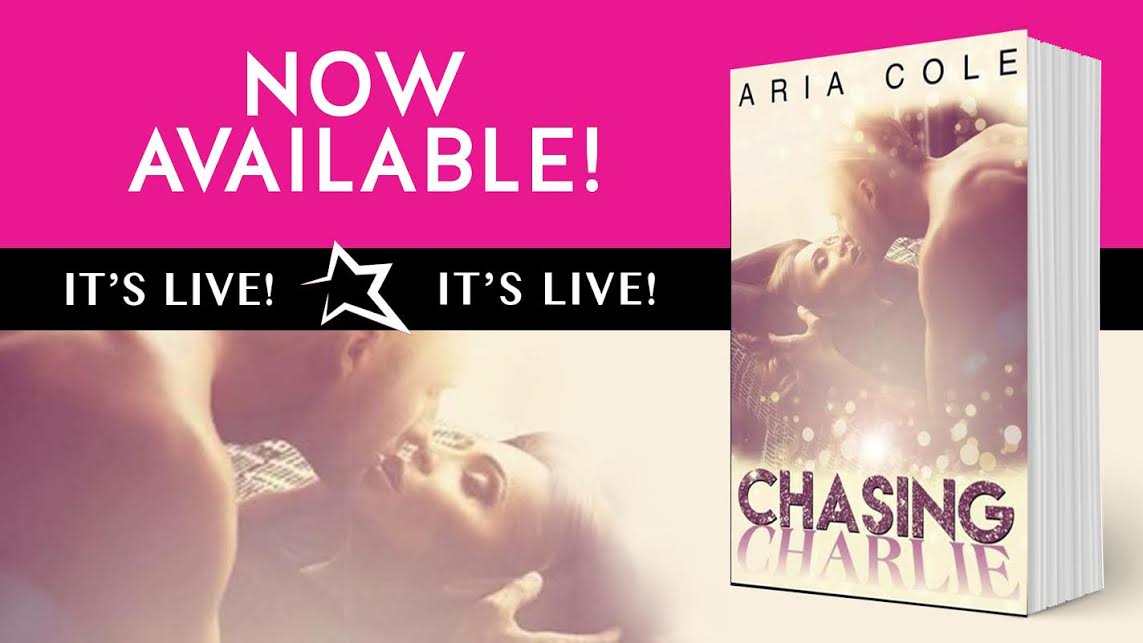 Warning: If a panty-melting alpha male with an irresistible accent and an overwhelming desire to protect the woman he’s hellbent on having isn’t for you, keep on clicking! Like your book boyfriends devilishly charming with a side of dirty talk? Me too! Grab the batteries, turn off the lights,
and enjoy Chasing Charlie, 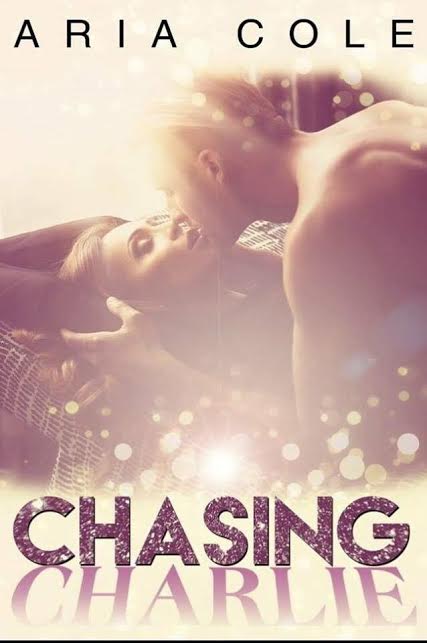 Charlie de Rossi has spent every summer of her life tending her dad’s bar. Raised to be one of the boys, she pulls no punches and takes no shit from any man. She’s had to learn the hard way that life isn’t about the wine or the roses, but when the new bartender turns out to be a handsome Irish import, everything she thought she knew about life and love is challenged in a single heartbeat.

Far from the only life he’s ever known, Liam Fitzpatrick knows he should ignore the wild, intoxicating need that pulses through his veins whenever the boss’s daughter is near, but the moment Liam first caught sight of Charlie he knew her sassy mouth and sexy curves were made to be wrapped around his body. After just one night of tending bar together, the magnetism proves too much for either of them to bear and in an uncharacteristic moment of weakness, Charlie breaks every law she has and finds her legs locked around Liam’s waist, his lips coaxing her into mouth-watering submission.

Scared to lose her heart again, Charlie tries to avoid the sexy, stubborn Irishman that’s hijacked her thoughts, but Liam makes himself damn hard to ignore. One taste of her won’t ever be enough to satisfy the hunger she’s awakened and he is determined to show her what she’s missing. She’s holding the key to his forever and he won’t ever give up on chasing Charlie. 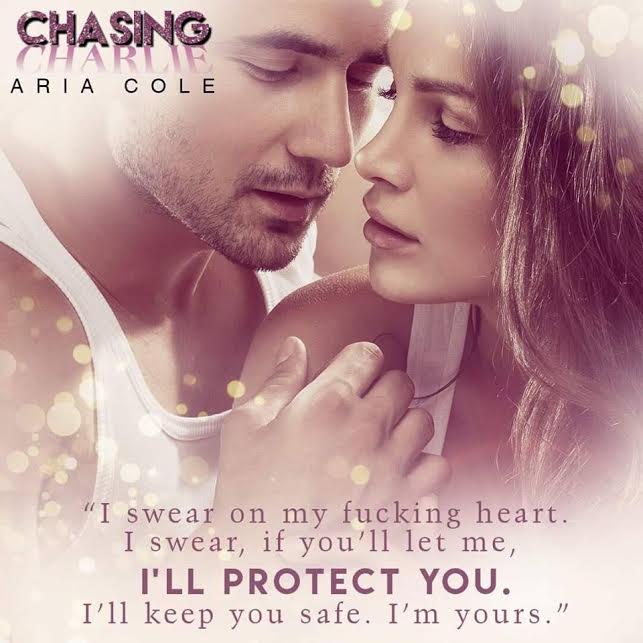 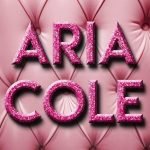 Aria Cole is a thirty-something housewife who once felt bad for reading dirty books late at night, until she decided to write her own. Possessive alpha men and the sassy heroines who love them are common, along with a healthy dose of irresistible insta-love and happily ever afters so sweet your teeth may ache.

Aria’s new release BLACK is the first in her modern fairy tale series. For a safe, off-the-charts HOT, and always HEA story that doesn’t take a lifetime to read, get lost in an Aria Cole book!

Disclosure: This information was provided by TRSOR Promotions and Aria Cole. This is NOT a compensated post.