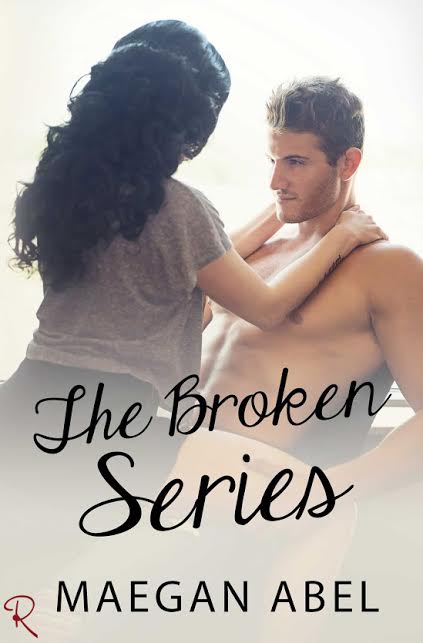 About The Broken Series Box Set:

“Sometimes, when you take the broken pieces and combine them, you get something even more beautiful.”

Life will never be the same.

People always say things like that and you never really believe them, but it’s the truth. One day, you think you have your life all figured out and then a single event starts a chain reaction you can’t seem to stop…

Zane Tishler and Lili Cortez fit in perfectly with the party crowd of Sin City locals. They’ve spent two years honing a finely tuned system to bag and tag tourists with no strings attached. Sex is just sex, after all. But when dangerous shadows from the past start to reappear, things get complicated. Best friends and roommates, they never expected to find what they’d both been searching for in each other, but sometimes those who know us best forgive our sins the easiest.

Through shootings, fires, and a multitude of secrets and lies, can they both survive?
Even if they do, can their love? 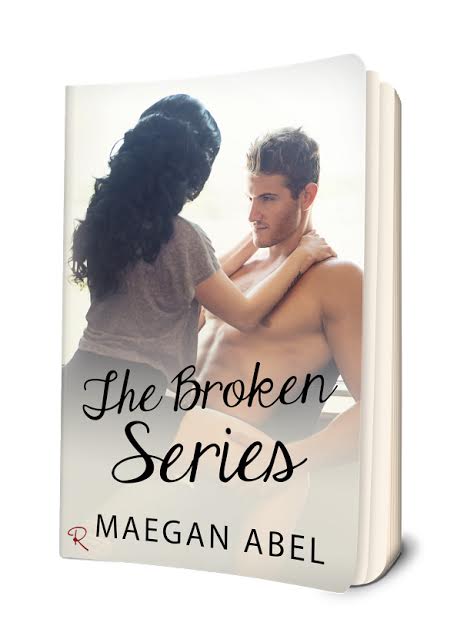 I don’t know how that tiny part of me knew that something was wrong before the text came through.
But I did.
And as I round the corner, the harsh reality hits me with the heat of the flames. I’m running, but I don’t even
remember stopping the car. There’s a crowd nearby, blocking my way. Probably the neighbors, but I don’t really see
them. I don’t even slow as I rush toward the house.
There’s yelling, someone pulling me, grabbing at my arm, but I wrench free, feeling so much heat I can’t
breathe. I cough, barely able to see through the thick, black smoke that surrounds me.
I’m so close.
“You can’t go in there!” a voice yells, sounding hollow through the mask he wears. His arms are across my
body, yanking me backward, away from the front door, away from the house.
“No!” I struggle, putting everything I have into breaking free of his grip, but another set of hands helps him.
“The whole frame is unstable. You can’t go in. It’s coming down any second.” As if on cue, a loud creak sounds,
followed by a shower of sparks and ash as the front section of the roof collapses. I cover my head automatically before
staring, my eyes scanning the front windows wildly. Or, what were once the front windows. Now, there’s nothing
more than gaping holes, every piece of the house burning red, orange, and yellow.
“No!” The word is strangled as I tear free from the numerous hands holding me, scrambling toward the flames.
They’re inside. I can feel it.
“Stop!” They tackle me, more of them this time, as they drag me back from the flames.
“My family is in there!” I thrash harder, running on full adrenaline as I watch the fire engulf my home.
“You need to calm down,” someone says as I realize the heat is getting less intense. They’re pulling me away
from the house. It’s then that I remember the crowd.
How did I not think of this before?
I turn, looking away from the fire, trying to see past the firefighters to the cluster of people. Maybe they got
out.
But the weight in my stomach tells me I’m wrong. 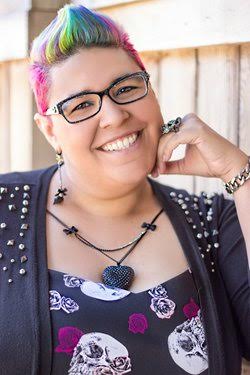 Maegan despises writing about herself in the third person. She also hates touting her accomplishments like she thinks she’s really done all this amazing stuff…

Now that we’ve gotten that out of the way, I’ll tell you what you need to know. I was born and raised in Tulsa, Oklahoma. I went to college in my late twenties and studied Stage Production Technology. I now work full-time in an alterations shop of a major department store and part-time backstage in the various theaters around the area. I’ve been an avid reader from a very young age and the top goal on my list of things to accomplish in my life was to write and publish a book. During the summer of 2013, while working backstage on The Lion King, I read eleven books in four weeks. It was during that time that the character of Lili was born and after the show left Tulsa, I sat down and began writing my first published book, Perfectly Broken.

Disclosure: This information was provided by Barclay Publicity and Maegan Abel. This is NOT a compensated post.