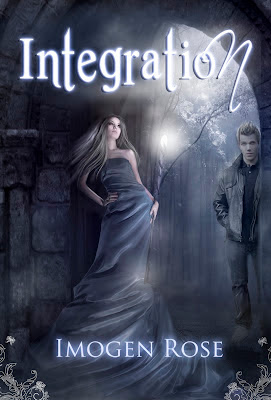 Second Haiku warning:
A boyfriend missing
A lover must pay in blood
A princess must die
Welcome back to Bonfire Academy.

Broken. I couldn’t think of a better word to describe it. I felt as if I’d been torn to bits, maybe even shredded. I was suffocating, surrounded by a wet tightness of skin and flesh all crusted together. My body was home to excruciating stabs of pain searing about randomly before a final thrust of sheer agony. I couldn’t tell if the source of the pain was within me or if I was being repeatedly sliced open with a knife. Did it matter? I felt as though it was only a matter of seconds before my thoughts would end.
“Cordelia!”
My name. I flinched as the same voice repeated my name again and again. Why? Who was it? It—he—sounded familiar. I heaved as the voice triggered the memory of his face. Then, not being able to stop the bile from traveling up my throat, I gagged and purged, emptying my stomach completely. The next time he muttered my name, his voice was laced with disgust. But his revulsion couldn’t compete with my utter repugnance and disbelief at what he’d done. Him. Someone I had trusted with my life, even though the rule was clear:
Trust No One. 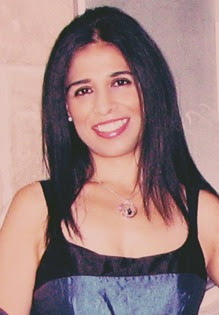 Connect with Imogen Rose
Website
Facebook
Twitter
GIVEAWAY:
How would you like a Kindle Fire for yourself?? Imogen Rose has generously offered one (1) of our readers tour wide a Kindle Fire for themselves. Just enter on the Rafflecopter entry form below! If you have any questions or concerns about the Rafflecopter form please leave a comment. Good Luck and Thanks for entering.

Visit the rest of Imogen’s Tour 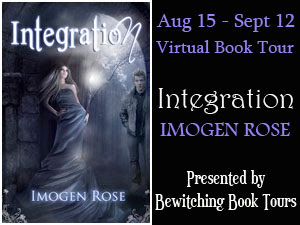 Disclosure: This Information  and Giveaway was provided by the Author as a part of the Bewitching Book Tours. This is NOT a compensated post.
Kindle