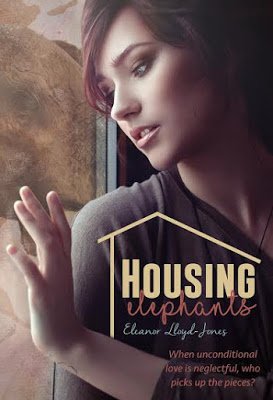 Goodreads Book Link
Amazon.com – http://amzn.to/1ly7YzB
Amazon.co.uk – http://amzn.to/1jaIPco
Synopsis
“… And the greatest of these is love.”
Love is patient and kind… Its strength can build bridges and knock down walls. It can give people hope – a purpose. But there is a side to love that is unforgiving and cruel – a side to love that breaks hearts.
Love can suffocate, and love can turn to hate.
Billy Taylor meandered through life, only ever giving half. Ruled by his father’s grief, he gave up on his own dreams in a bid to keep life ticking along, desperately craving the unconditional love of his parents. It wasn’t until Eve Swallow fell into his life again, rousing his empty heart, that he dared to hope for a chance to live life on his terms.
Never quite good enough in the eyes of her overpowering mother, Eve kept herself locked away inside her own head, immersing herself in her passion for art and music, and doing anything in her power to avoid getting close to anyone. When she connected with Billy’s eyes, that still haunted her dreams after so long, fear kicked in, and all she could do was the one thing she was sure would protect her…
Run.
If two lost souls collided and a love so deep was born, it would surely take a herd of elephants to tear them apart… 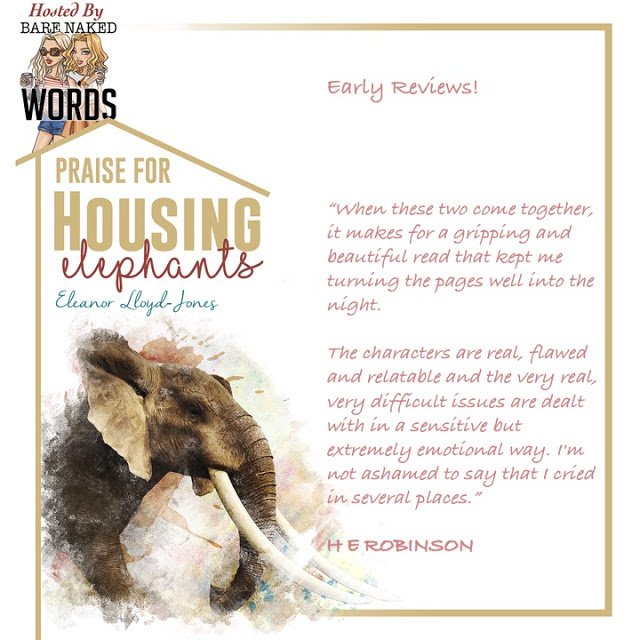 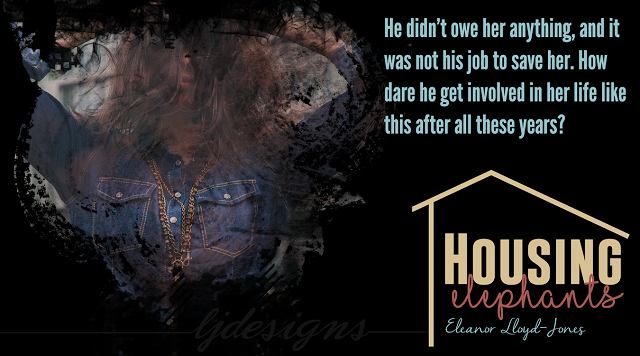 Author Bio
Raised in a little village in North Wales, a fierce love of books and reading was instilled in Eleanor by her parents from a very early age, and she has vivid memories of reading secretly under the blankets with a torch for hours after lights out, often getting caught! She was blown away by The Borribles Trilogy – Michael De Larrabeiti at nine years old, and it was then that she fell head over heels with idea of imaginary worlds.

A persistent and professional daydreamer, something she still prides herself on being, she spent most of her early childhood inside her own head making up stories or scenarios, climbing trees, building dens or doing anything arts and crafty. Music also played a huge part of her young life. Growing up on The Beatles, U2 and Status Quo, her obsession with Top of the Pops and vinyl twelve inches grew into a love affair with music that has only grown and expanded over time: there is rarely a moment where music is not playing in her life, and in turn, rarely a time when she is not singing, even if it is in her head!

She had always thought she would write a book some day – it has been an ambition for as long as she can remember – and has always been told that she ‘has a way with words’. Over the years, she’s dabbled in the odd piece of prose, helped friends to write letters and résumés and prides herself on her hilarious lyrical genius when composing poems for friends birthdays! Life, however, got in the way and her dream was stored on the back burner as she put herself through university and started a family. It was only when she was nearing the ‘forty’ milestone that she decided it was time she got some of the ramblings and chatterings in her head down on paper.

A creative, guitar-playing mum of one boisterous, but pretty damn cool boy, she classes herself as a Yorkshire gal now after moving to Leeds when she was eleven. Eleanor works full time as a teacher, but grabs every spare minute she can to write; be it on the train, lunchtimes at school or foregoing sleep for an extra hour or two in the evenings. Her hope for the future is for people to fall in love with her characters as much as she does. Not a big ask really! 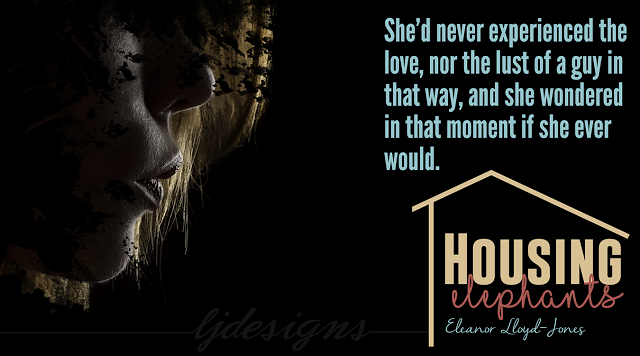 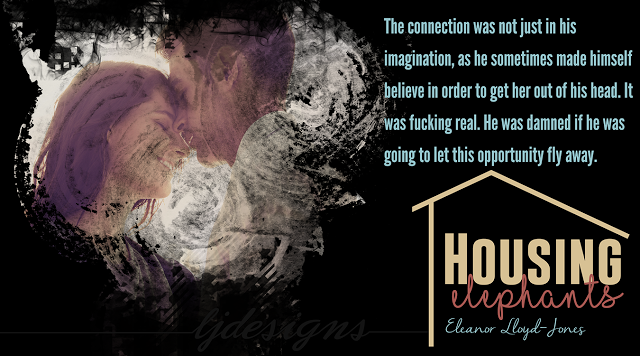