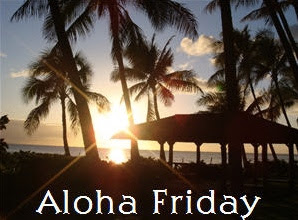 In Hawaii, Aloha Friday is the day that they take it easy and look forward to the weekend. So on Fridays Kailani takes it easy on posting and just asks one question! So go link up and check out the other blogs that participate at An Island Life and ask your own question.
So my question this week…
Do/did you dress up as a family for Halloween??
Michael & I met at a Halloween Costume Party! He was the sheriff and I was Evening Gown Barbie, from then on we have dressed as a couple and now we go as a family… 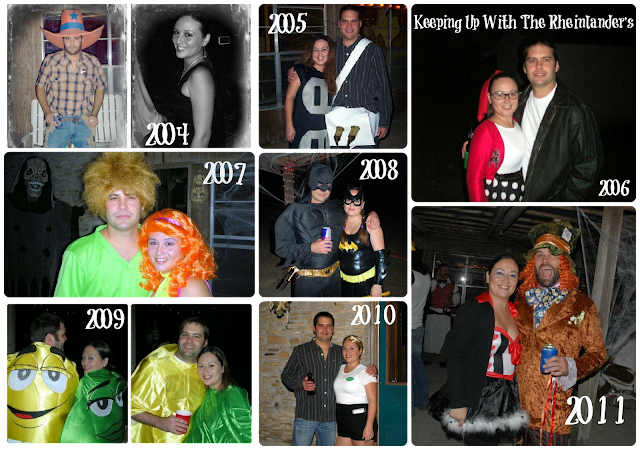