Mary Poppins is back!

Oh, how exciting to see a teaser of the trailer. I’ve been waiting for this moment, and it’s finally here! Here’s the 5 best Mary Poppins Returns trailer moments! 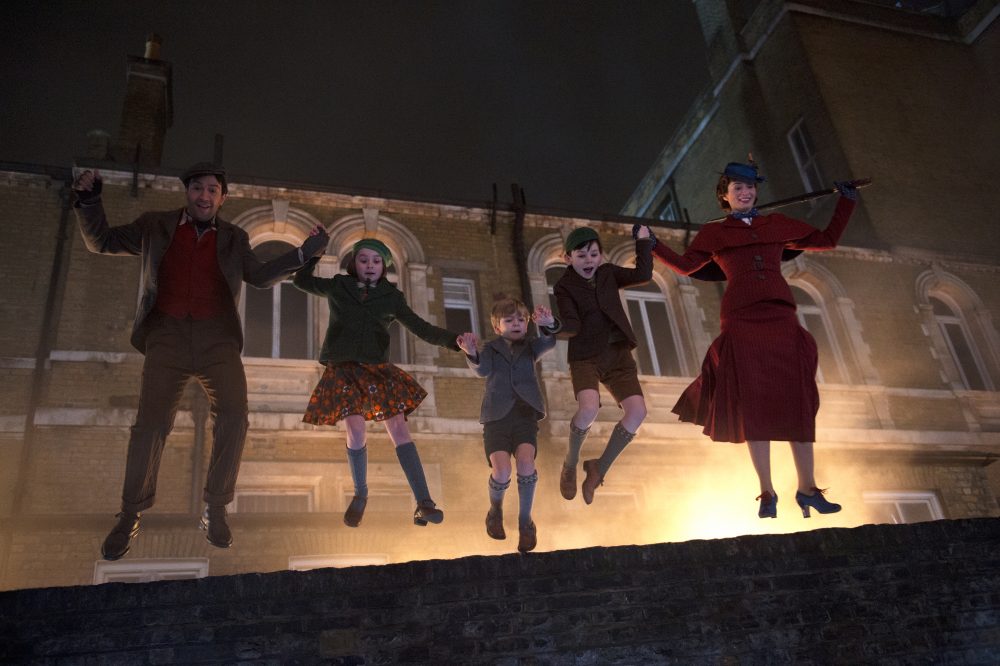 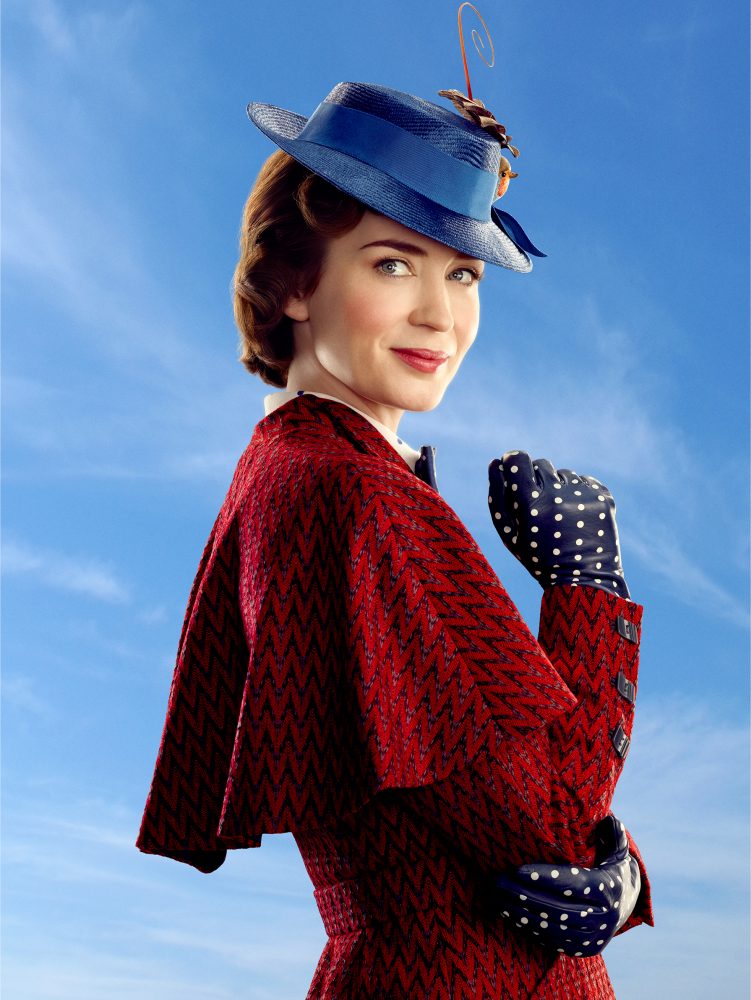 Who’s excited to see this movie? I know I am! This is going to be supercalifragilisticexpialidocious!!